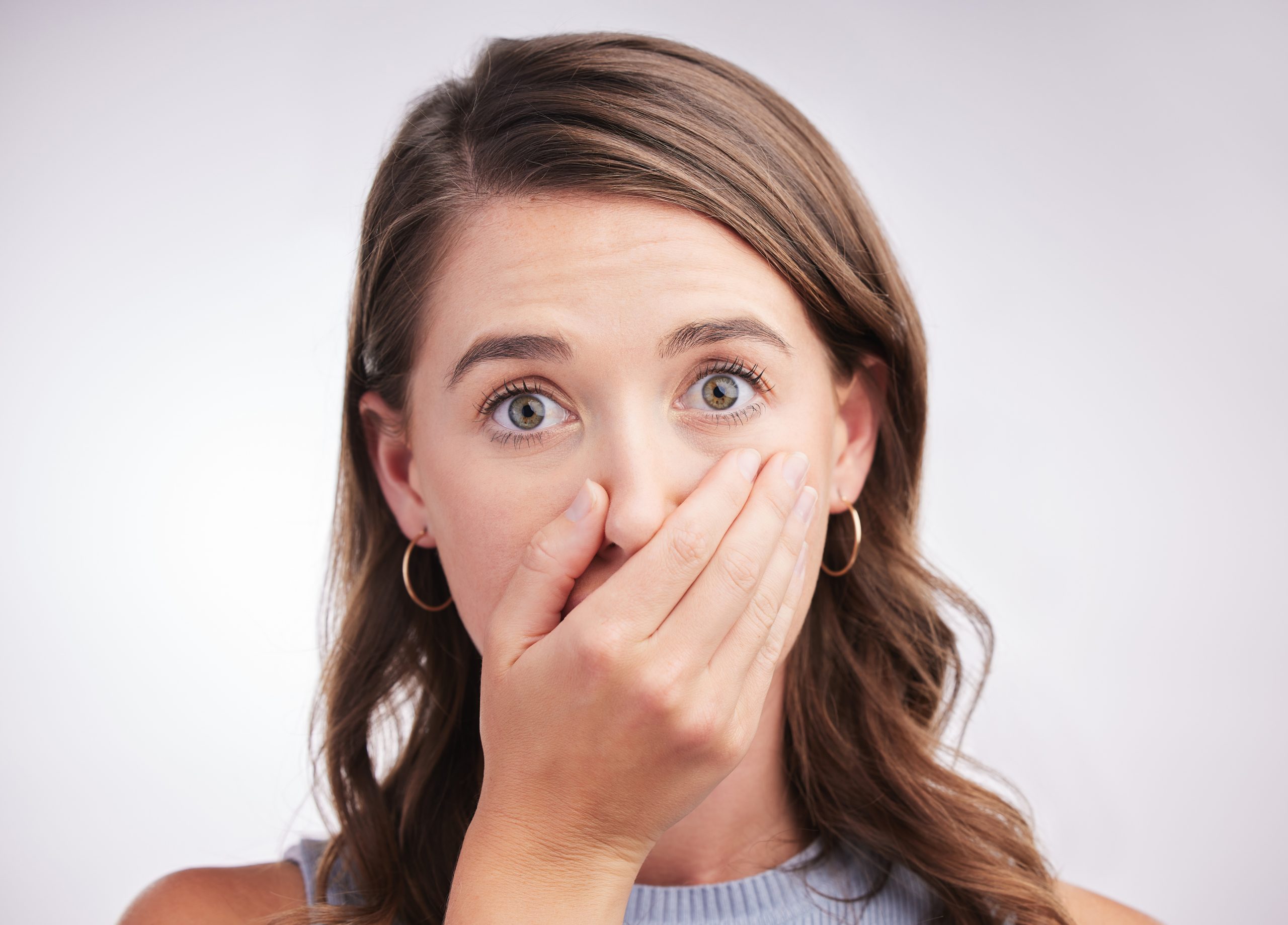 The younger you are, the greater the odds your accent vanishes as you get older.

The older you are, the lesser the odds your accent ever vanishes.

To get rid of your accent entirely, or make it extremely difficult for boys to pick up on it, write a list of the words that bring out your accent.

Practice saying these words daily without an accent.

Most people use a limited amount of vocabulary in their sentences.

This means that the same words are repeatedly used.

A person uses the same word in a sentence multiple times a day.

Figure out the words you use on a regular basis in your daily life.

Practice changing the tenor of those words to that of the indigenous citizens of the country by repeating the word over and over to yourself.

Learn to pace yourself when you speak.

Your own native language has a cadence to it.

Many a time, people use the same cadence when they are speaking a foreign language.

No need to rush through a sentence.

As you practice this and get better with how you pronounce certain words, your cadence in the language increases too.

Many people have succeeded in getting rid of an accent, but it takes work.

It isn’t enough to live in the country and be around its people.

Spending an allocated amount of time each day repeatedly saying words that bring out your accent, with a deliberate effort to remove the accent on them, and slowing down the cadence in which you speak in general, increases the odds your accent vanishes in the foreseeable future.

As far as boys, your accent is highly unlikely to turn them off.

Boys are primarily concerned with whether they are physically attracted to you.

As long as you speak their language well enough for them to make conversation with you, there is no need to worry about your accent.

In the case you don’t speak the language well enough to make conversation with them, take lessons in it to get better.

It’s not about your accent, it’s that they are having a hard time making conversation with you.

Everything from your accent to your indigenous culture raises interest in them.

But when they are hard-pressed to make conversation with you, it gets frustrating.

Don’t get caught up on your accent when it comes to attracting boys.

You are better served working on your grammar, so that they have a smoother time making conversation with you.

Don’t worry, a guy who is attracted to you is patient with you, as long as he knows you are working to improve your grammar.

Your accent isn’t a turn off, but bad grammar is an impediment to attracting boys who stick around.