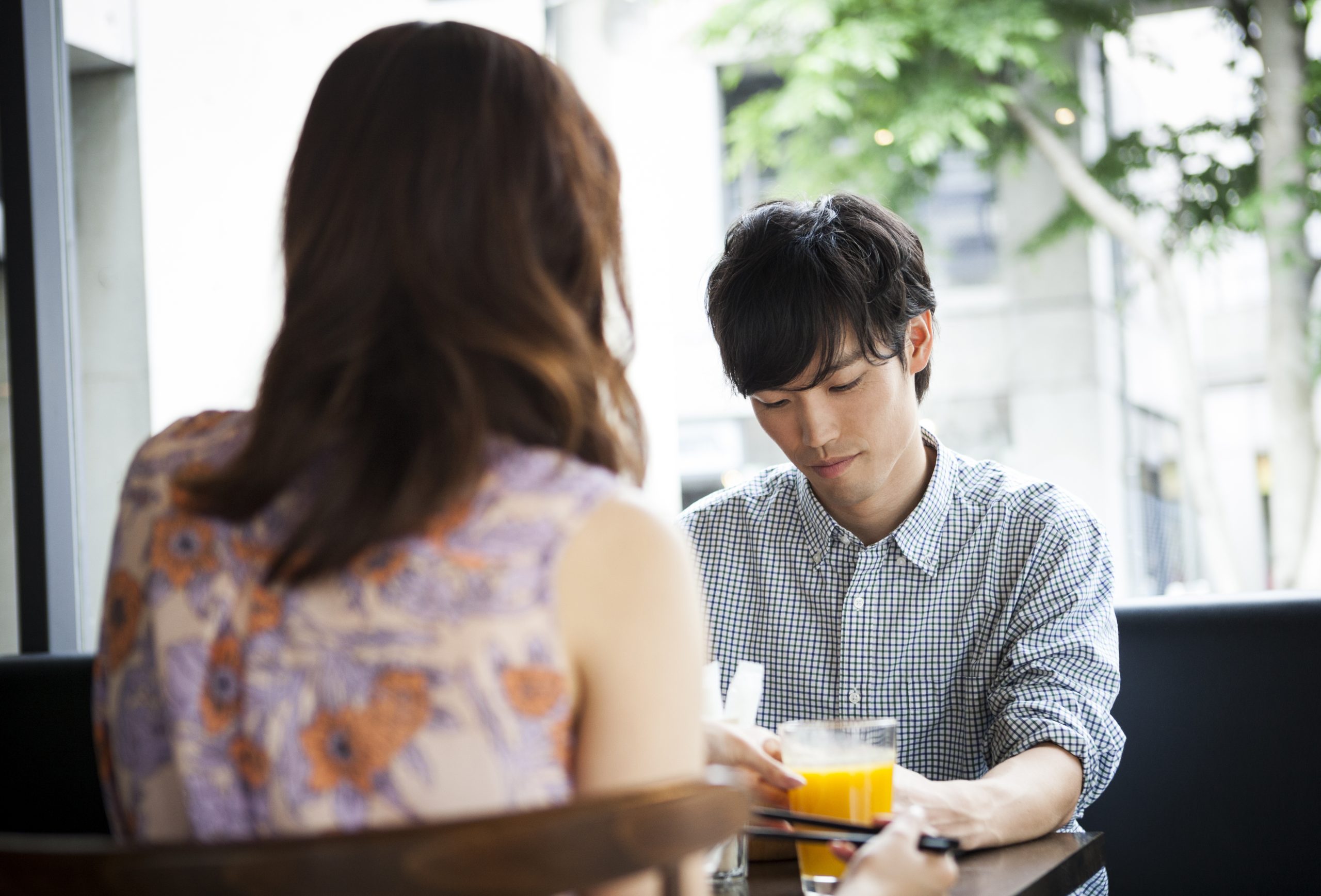 Yes, some girls and guys get scared when they are interested in someone.

Their temperament determines how they react.

A shy guy or girl has a high likelihood of experiencing fear when he or she is interested in someone.

By nature, a shy person acts antithetical to what they genuinely feel for someone they are interested in.

They get scared, being that they don’t know how to go about letting this person know that they are interested in them.

The worry about whether they match up with the person sets in and soon, that is followed up with premature conclusions.

It’s a conclusion that embodies their insecurity as a shy person.

In their thought process, they determine that this person they are interested in must already be in a romantic relationship with someone else.

Soon, they conclude that being with this person is unachievable.

Sometimes, they personally know the person of interest as a friend.

They get scared, worried that in making a romantic move on this person, they lose the friendship.

Fearing losing this person as a friend, gives them a reason to avoid revealing their romantic interest in the person.

So much of what scares them comes from the judgments and conclusions they create in their minds.

Overthinking is in overdrive.

Making assumptions about someone of interest leads to inaction.

When you are interested in someone but you are scared, you have to get over it.

The reward is well worth it though.

Many people who get scared and do nothing live to regret it.

When that person of interest slips through their fingers and ends up dating someone else, the shy person questions whether they were right in never pursuing that person while that person was single and available.

Regret sets in and they crave a do-over.

Don’t be this person.

Be the person that took a risk on romance.

Overcome your fear by avoiding overthinking.

Realize that regret over not making a move on someone you are interested in while they are single and available, is much worse than the prospect of rejection.

Get rid of the fear that making a romantic move that ends in rejection means you have lost a friend.

A true friendship doesn’t die based on unrequited romantic love.

It survives it, being that the core foundation of the friendship has already been established.

When you approach romance with fear, it begets more fear.

A future repetition of this behavior when someone else comes into your life that you are interested in is likely.

You are scared yet again and lose out on an ever increasing number of promising romantic prospects into your foreseeable future.

Being scared is an emotion.

Replace that emotion with optimism.

Instead of filling your head with negativity when you are interested in someone, think about this as your shot at bringing a new romance into your life that adds to your happiness and theirs.

Have an abundance mindset.

Acknowledge that rejection doesn’t mean you are undesirable.

The world is a big place and an endless number of dating prospects is ever-present.