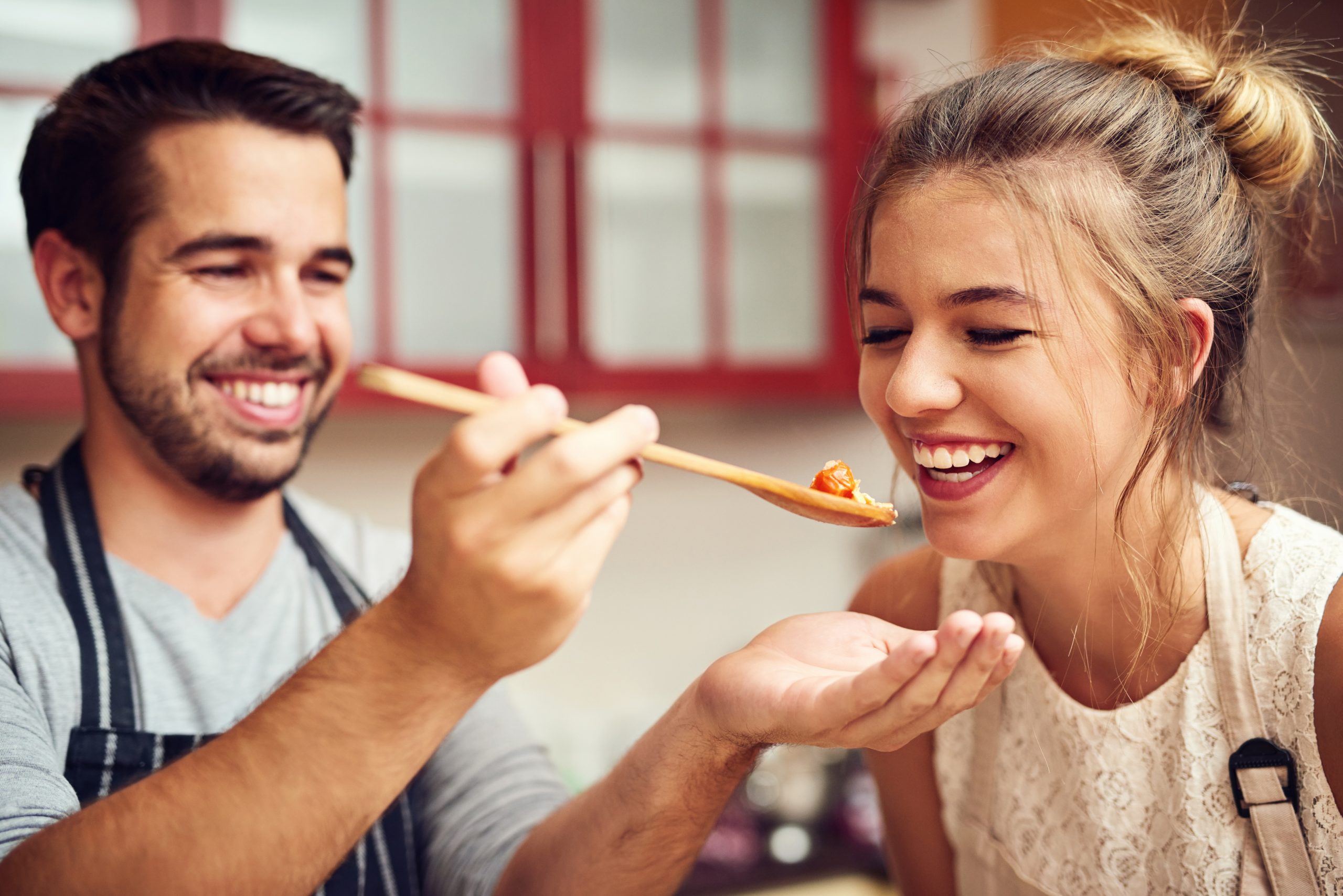 When she is positively responding to your romantic moves, yes, keep going on with her.

Is she doing this?

Sometimes a guy goes on with a girl thinking that as long as he is persistent, he gets her.

There is something to be said about persistence, but it mustn’t be persistence that isn’t being fed back by tangible interest.

When a girl is interested in you, she drops hints.

She looks at you frequently, compliments you, talks about you with her friends, touches you from time to time and is interested in your interests.

When you are not experiencing strong and consistent signs of interest from this girl, it’s time to end this and move on to someone else.

There is a difference between a girl who is interested and one who isn’t.

One who clearly isn’t shows no signs of interest, or lukewarm signs as best.

Why go on with such a girl?

Don’t be fooled into thinking that she is interested from a single incident where she flirted with you or a couple of times she looked at you and smiled.

These moments are too few in number to be a pure indication of interest.

A girl who is interested in you is constantly looking at you and purposely positioning herself around you or within eyeshot.

When you have exerted substantial effort to woo this girl over a sustained period of time and yet, her responses are inconsistent, she isn’t interested and it’s time to move on from her.

The time you are spending wooing her is being wasted, when there are other girls out there who you have a much better shot at generating romantic interest with.

There are some girls who mislead guys into thinking they are into them and that in responding inconsistently to their romantic moves, they are playing hard to get.

The guy erroneously keeps wooing her, when what she is intent on is the attention and an ego boost.

Don’t fall into this trap.

Has this girl ever taken out the time to contact you?

Has she ever given you a compliment?

When she rarely does any of this, you are better off letting her be and applying your energy towards a girl who has genuine interest in you.

Being the one who invariably contacts her first isn’t to your advantage.

A girl who is soundly interested in a guy contacts him too.

She wants to hear from him and talk to him.

Early on, she has him contact her, but later on, as he gains her trust, she contacts him.

Soon, there is a fairly even balance in who contacts who.

A girl who rarely contacts you or never does, isn’t a girl to go on with.