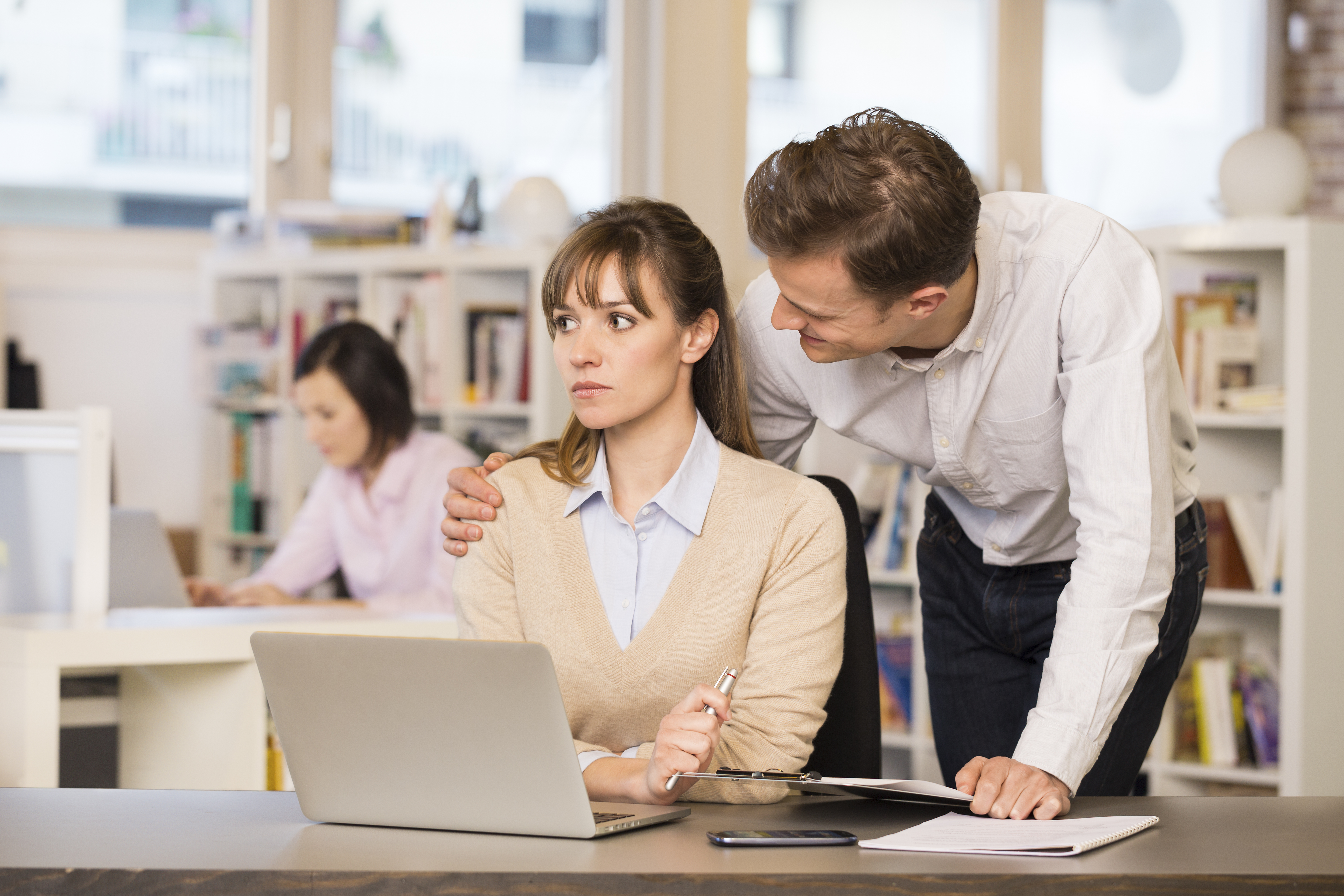 Most girls wouldn’t like a guy who is persistent to the point that it feels like he is desperate.

There is a difference between pursuing a girl and hounding her.

You don’t want to take your persistence to the point where you become an irritant.

A girl can sense a desperate guy quite easily and if you come off as such, she will be turned off.

Persistence is best used when she is responding to your advances in a positive way.

When she flirts back and tries to get to know more about you, that is a positive response.

In these scenarios, when you are persistent in pursuing her, she likes it.

The key here is that she is responding to you in a positive way and playing her part to move this along.

The problem that a number of guys face is that so many think that persistence will impress the girl even when she is not responding in a positive way.

This belief can be misleading.

They believe that as long as they keep asking the girl out even though she has told him “no” several times, the girl will read this as persistence and will like the guy even more.

They believe that by constantly trying to call or text her even though the girl hasn’t responded to the last 5 phone calls or texts that they have sent her that the girl will read this as persistence and will eventually start liking the guy.

This is where so many guys get it wrong.

If she is not telling you “yes” for dates or responding to your calls and texts, she is not interested in you.

Being persistent in these scenarios would only make you appear weak, desperate and needy.

No girl wants to be with a guy like this.

As a guy, you have to understand when a girl is sending you clear signs that she is not interested in you.

Being persistent is not helping your situation. It is worsening it.

Hence, you do need to be able to read into all this and not allow your emotions to get the best of you.

It can be difficult to separate common sense from your emotion when you really like a girl.

It can even be more confusing when you think that she likes you because she smiled at you that one time or flirted with you.

However, there has to be a consistency in her actions in order for you to truly determine that she is interested in you and thereby would welcome your persistence.

You would have to observe how she responds to you when you flirt each and every time with her.

Does she return it all the time with the same energy?

Does she respond to your messages and phone calls in a timely manner?

Does she make herself available to go on dates?

If she does these things, you can be persistent.

If she doesn’t, you shouldn’t.

2 thoughts on “Do Girls Like A Guy Who Is Persistent?”