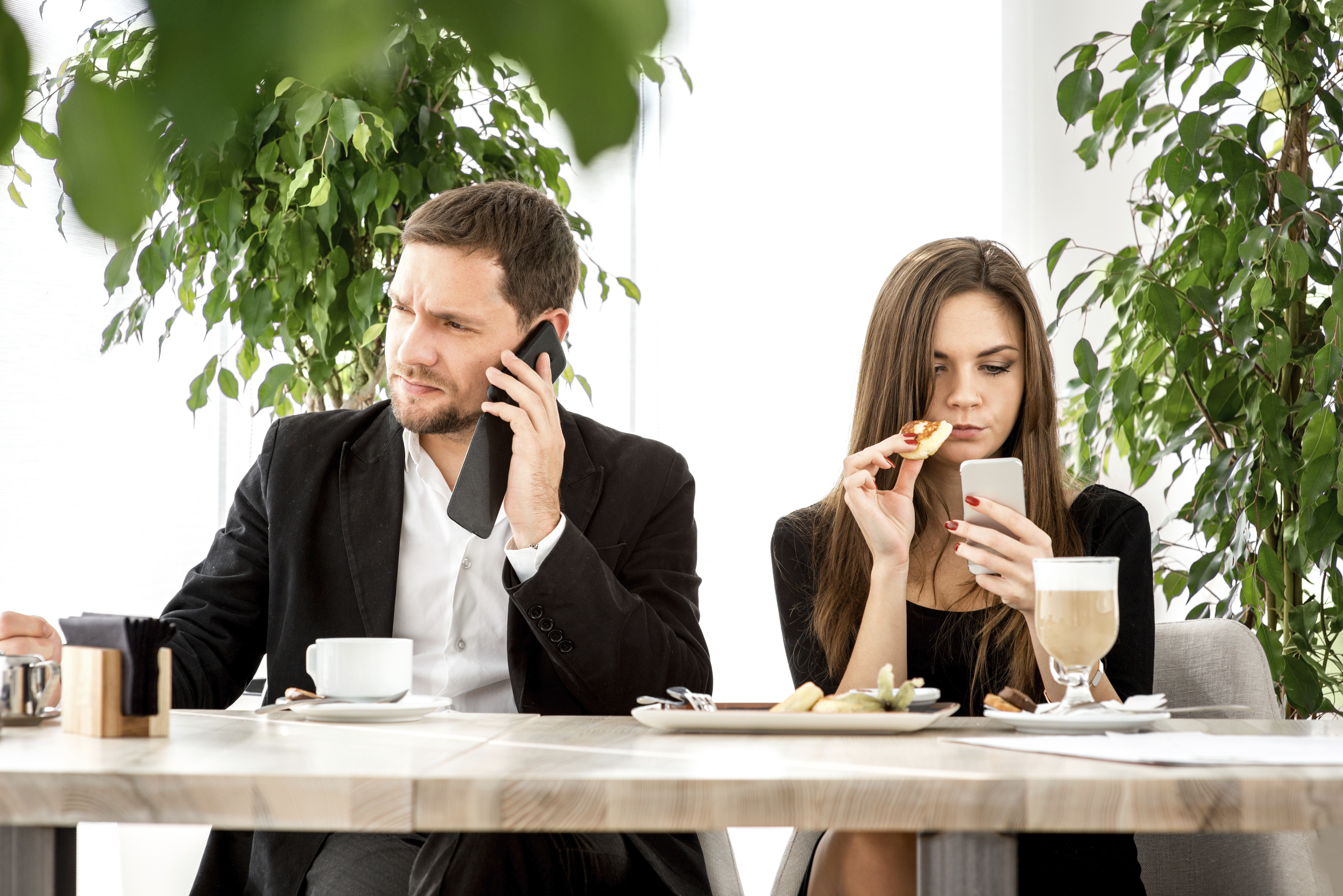 You should start occupying your time doing activities that you enjoy or you are curious about.

It is important that you do this because these activities will take your mind away from the fact that your boyfriend isn’t answering your calls and texts.

You should not keep calling and texting him.

This will only worsen the situation.

You would only foment what he is doing and that doesn’t help the situation.

Fomenting his irritation is the last thing you should want at this time.

Simply let him be at this time.

When you incessantly call him and text him, he will not only get irritated but you would make him feel an even greater need not to respond.

Hence, you have to start having a life of your own and develop some individuality.

You shouldn’t allow your boyfriend to dictate your mood or even how your days go.

Each and every day, you should have a roster of stuff that you would like to do.

If you tend not to get too involved with doing new things, start getting involved.

Figure out what some of your passions are and start doing them.

What new people would you like to have in your life?

These are just some of the questions that you could begin asking yourself.

Yes, you may need some courage to begin trying new things.

You may need some courage to begin to make your life more multidimensional and meaningful.

However, it does have to be done.

Listen, part of the problem here may truly be that you have been too attached to your boyfriend.

You may have been doing this with full awareness or you may not even know that this is how you get.

When a guy feels like his girlfriend always just wants to call and text him and hang out, he may begin to feel very stifled in the relationship.

It feels like the girlfriend doesn’t have a life of her own and she is essentially living vicariously through him.

He may begin to feel suffocated in the relationship and as a result he begins to ignore your calls and texts.

A guy doesn’t want to feel like his girlfriend only sees him as her only outlet in life.

A guy doesn’t want to lose his sense of individuality because his girlfriend is always on him about hanging out and communicating.

Again, this can be a massive turn off to guys and it would lead them to start ignoring your calls and texts because they simply don’t want to be bothered.

If you are this girl, refrain from this.

Don’t stifle or cling to your boyfriend.

He will only start doing what he is doing now to the point where he may not even want to communicate with you at all.

Hence, as I mentioned earlier, start developing your own individuality.

You are not tied to your boyfriend’s hip.

Work hard to develop some individuality by pursuing a passion.

This will infuse some spark and energy not only into you but also into your relationship.

You could even join a whole new social circle of friends.

It makes you multidimensional and hence a lot more interesting.

Your boyfriend will notice this and will love the fact that you are becoming your own person.

You will start becoming the person that he actually wants to talk to instead of avoid.