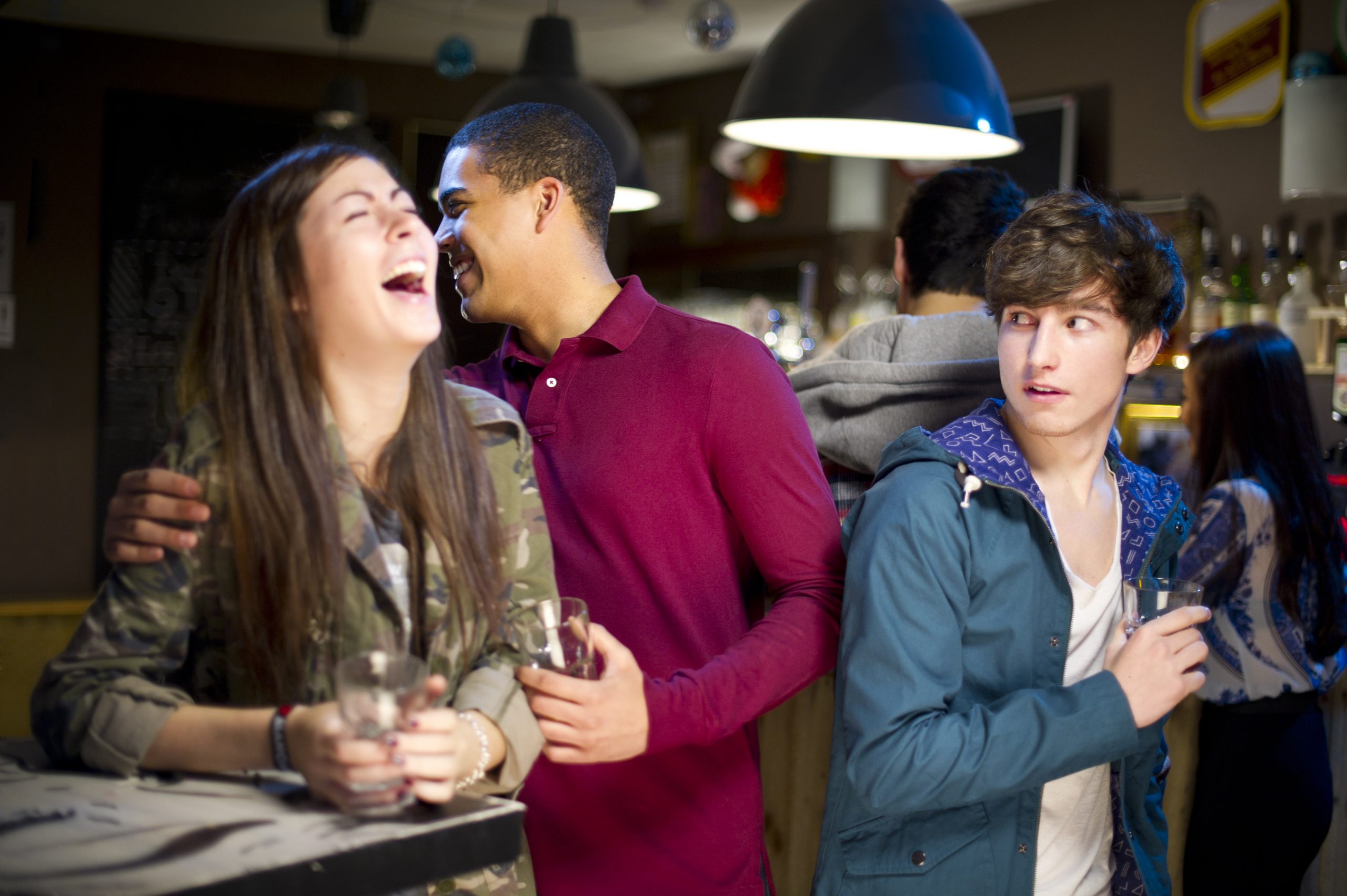 Be frank with this guy about your feelings by informing him that you do not like him in a romantic sense.

Whenever he flirts with you and you respond, he thinks that you like him, which encourages him to carry on flirting.

On the other hand, staying relatively quiet doesn’t work in discouraging him from flirting with you, as he reads this behavior as you being shy or playing coy.

Instead, you have to tell him that you don’t like him romantically.

It has to be clear to him.

He has to know where you are coming from emotionally so that he either stops his advances or slows down.

Is it merely his physical attractiveness or something more?

To get in the middle of this, and quickly lose interest, jeopardizes all three relationships.

The two guys suddenly no longer like each other, as you got in the middle, creating a mess.

When the relationship is based on primarily the physical, it is short-lived.

Your intentions need to be clear.

Don’t make a move on his friend until you inform him about your disinterest in him in a kind and straightforward approach.

You don’t have to give him a reason, otherwise he goes down a rabbit hole and persists in believing he still has a shot.

After having done this, carefully contemplate why you like his friend.

When you care about keeping this guy as a platonic friend and not causing a rift in all three relationships, an interest that goes beyond basic physical attraction in his friend, but founded on common interests and intellectual compatibility is the finest outcome.