People in your generation, the under 25’s, end relationships so quickly because for one thing, they have a lot more dating options today than their parents had.

With all of the social apps and social media sites a la Facebook, they have a wide variety of options in terms of meeting potential partners that many previous generations didn’t.

People in your generation are also in the age of instant gratification.

END_OF_DOCUMENT_TOKEN_TO_BE_REPLACED 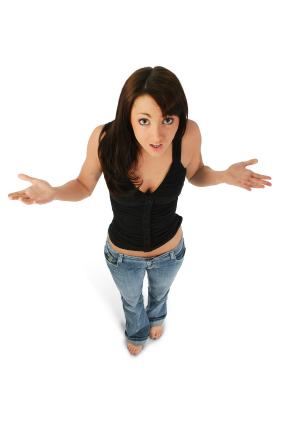 If he never compliments you and you are wondering if he likes you, he just might.

They will essentially refrain from complimenting the girl in order to ensure that she keeps thinking about them. She thinks about them wondering why she is not being complimented.

This scenario puts the guy in the driver’s seat.

END_OF_DOCUMENT_TOKEN_TO_BE_REPLACED 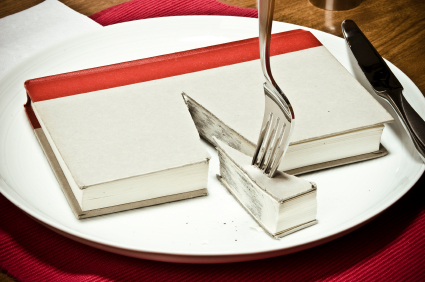 Believing in zodiac signs and astrology can be detrimental to your love life.

The problem with believing in zodiac signs and astrology is that some people simply get too carried away.

They start believing everything they read to the point of obsession.

END_OF_DOCUMENT_TOKEN_TO_BE_REPLACED

If he rarely initiates texts but replies right away, there is a good chance that he is not particularly interested in you.

The fact that he rarely initiates texts is indicative of a lack of strong or even true interest.

He is basically biding his time, preoccupied with other things and you are rarely in his thoughts until of course, he receives your text.

END_OF_DOCUMENT_TOKEN_TO_BE_REPLACED 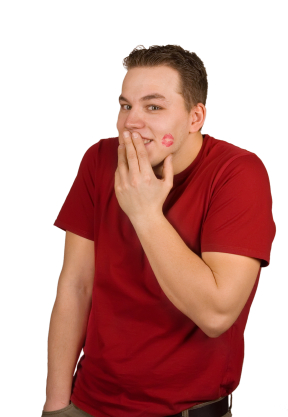 To write secret admirer notes, you should ensure that you stick to what you know.

They may get quotes from famous poets or writings from obscure philosophers. Anything taken, that is essentially not of your creation, is a bad idea.

It makes your secret admirer notes appear fake and forced.