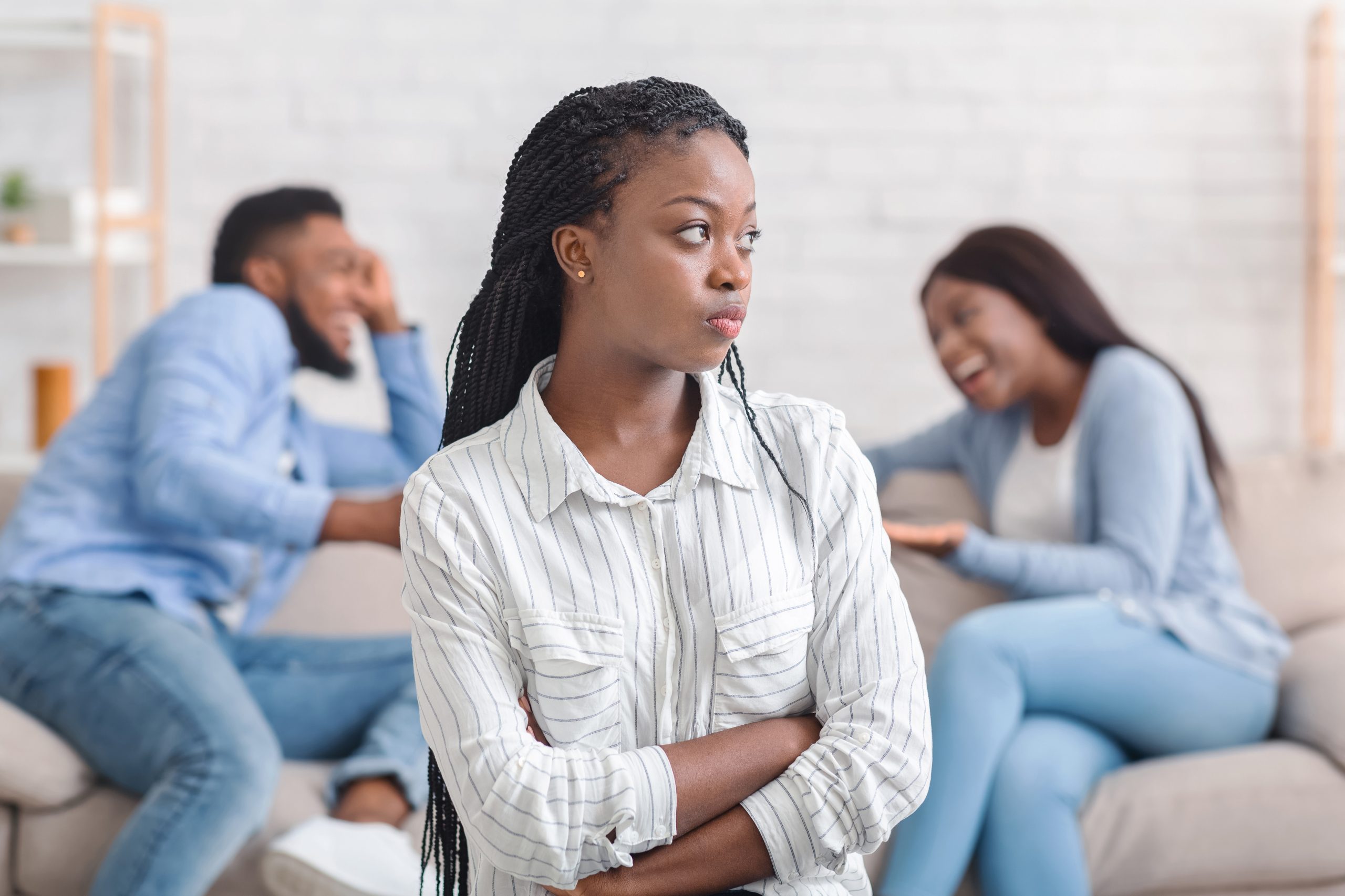 Have you been having arguments with your boyfriend that have gone unresolved?

When two partners have arguments without resolutions, someone lashes out.

Your boyfriend believes that trying to make you jealous with other girls by talking to and flirting with them, is teaching you a lesson for what has been going wrong in the relationship.

It’s never a good idea to get into arguments with a partner that are left unresolved.

Issues within a relationship aren’t resolved when a partner is trying to make the other jealous through talking to and flirting with members of the opposite sex.

Issues are resolved through constructive conversation where the issues are discussed with clarity and the two parties equally offer well-thought-out resolutions to them.

When your boyfriend develops a habit of trying to make you jealous with other girls soon after an argument, he has developed a bad habit.

This leads to disdain and a dearth of confidence in the relationship.

It’s playing with fire too.

Even though your boyfriend’s primary intent is to punish you for the issue at hand that never got resolved through making you jealous, some of these girls don’t disappear after the fact.

Some of them are going to text him in the future.

This is never good.

No matter how much he ignores those texts, given the right circumstances, responding to some of them is inevitable.

You never want your relationship to be this vulnerable.

You could be one argument away from a message like this to your boyfriend and his decision to respond to it.

Responding to it opens the door to consequent messages.

Consequent messages opens the door to someone suggesting a meetup.

Someone suggesting a meetup leads to a meetup that ends in physical cheating.

To avoid this predicament, talk to your boyfriend about the need to resolve disagreements when they happen.

A boyfriend that genuinely cares about you is respectful and considerate of your suggestion.

From here, a conversation about your recent arguments has to be had.

No matter how many arguments that have transpired, there is usually an underlying catalyst for them.

A popular catalyst in relationships that leads to frequent arguments is a lack of compromise with something, that has unsurprisingly led to apprehension.

Relationships are about compromises.

What compromises have you and your boyfriend been reluctant to make?

This impasse is the root cause of your numerous arguments, no matter how frivolous or dire those arguments have been.

Compromises in relationships are nonnegotiable.

A refusal to compromise indicates that neither one of you values the other enough to make said compromise.

How valuable is this relationship to you?

Is it worth making compromises of equal measure?

If it isn’t, you are wasting each other’s time and the sooner you end this relationship, the better off you are.