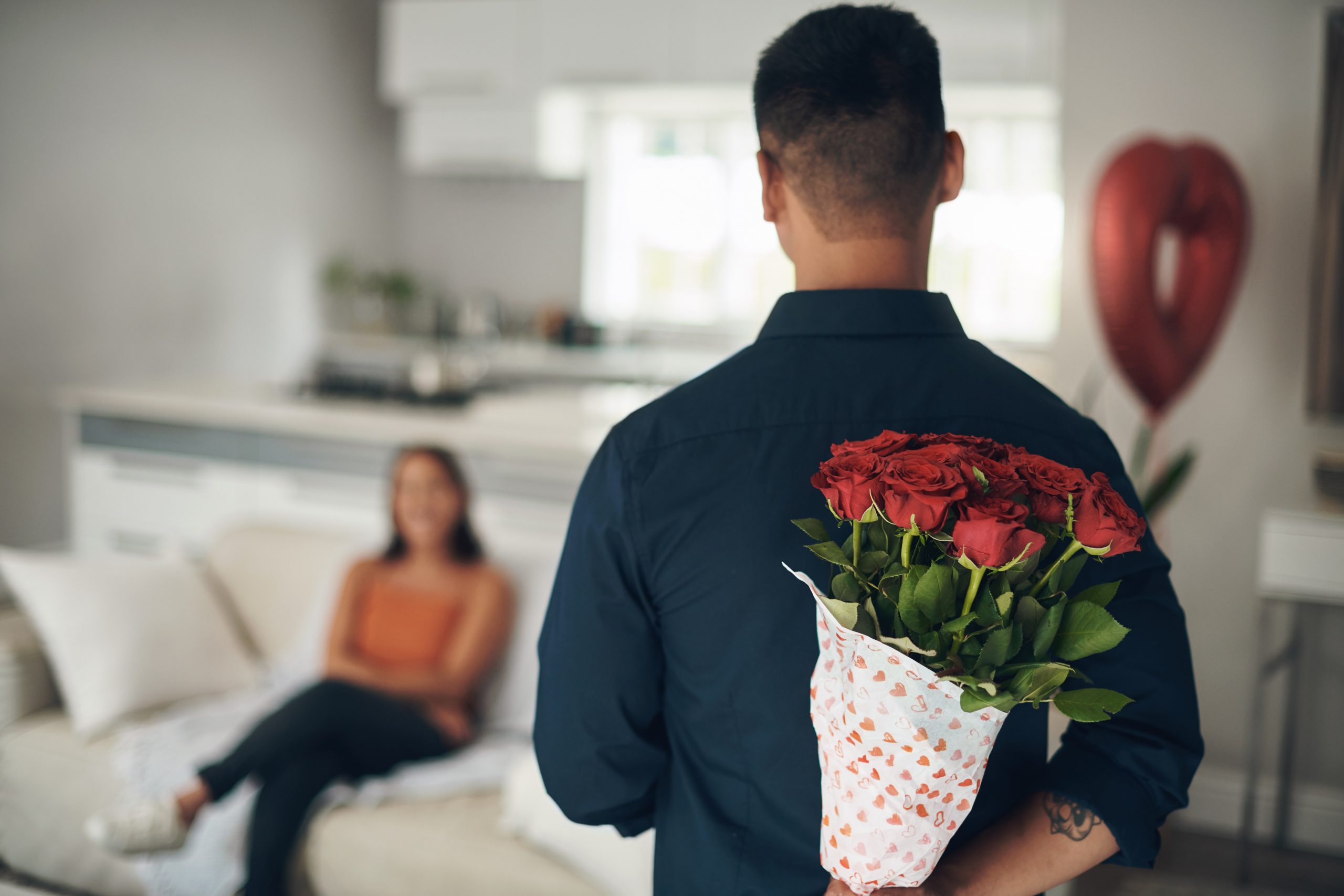 Finding yourself on a pedestal this soon into dating this guy is intoxicating, yet disconcerting.

It’s nice to hear those kind words and be at the receiving end of such princess-like treatment.

Nevertheless, somewhere in your mind, you acknowledge that being put on a pedestal this soon into dating isn’t healthy.

A guy that does this is either too emotionally caught up in you or has little experience in dating.

Either way, you mustn’t permit this behavior to persist.

He needs to get to know you as a person, and this requires time.

It’s intoxicating to let this go on, especially when your past partners never gave you this princess-like treatment.

You are used to guys who never appreciated you or acted like they cared until they didn’t.

The pedestal you are on right now feels different and welcoming, and you want to bask in it.

When you tell your girlfriends about what he does for you, they struggle to hide their envy.

The guys they are dating never treat them anywhere near as good as this guy is treating you.

You feel amazing when he compliments you and goes the extra mile to do nice things for you.

Nonetheless, in the back of your mind, you know that his idea of who you are as a person is premature and overblown.

You aren’t this perfect person he describes you as.

Acknowledging this reality to yourself is the first step.

Next, you need to sit him down and let him know that he needs to slow down.

You love how he makes you feel when he puts you on a pedestal.

It has a drug-like effect on you, especially when you have bad days.

A part of you struggles with the idea that this much goodness is about to end.

This is where you are tempted to keep this up for a little longer, convincing yourself that you are putting a stop to this soon, just not right now.

Don’t talk yourself into delaying this conversation.

Delaying the conversation opens you up to never telling him what has to be told.

Tell him to slow down with his behavior and be patient enough to get to know you, so as to relinquish the pedestal he has put you on.

Having a conversation with him about slowing down doesn’t automatically mean that he isn’t going to keep making you feel good.

Going out on dates with him and having fun conversations are enough to bring you joy and make you feel good.

It’s not the same high as what it feels like when he puts you on a pedestal, but it feels good nonetheless.

In keeping him from putting you on a pedestal too soon, he doesn’t get ahead of himself.

He needs to get to know you better as a person before heaping so much praise and special treatment on you.

This works best for the two parties.

When he treats you in accordance with who you are as a person, as opposed to who he thinks you are, it keeps him grounded.

A downside of keeping yourself on this pedestal in his mind, is the inevitable disappointment that awaits him in the foreseeable future.

The human mind is a powerful tool.

When a guy puts you on a pedestal too soon, his vision of who you are progressively develops into unrealistic heights.

As he courts you, he expects you to meet these heights and if you don’t, he is disappointed.

No one is capable of reaching the lofty heights of human imagination.

It’s inevitable that you never reach it.

The sooner you talk to him and get him to relinquish the pedestal has has put you on, the sooner he looks at you as who you are and not what he imagines you to be.

This gives your courtship with him the leeway to develop unencumbered, avoiding a premature ending.