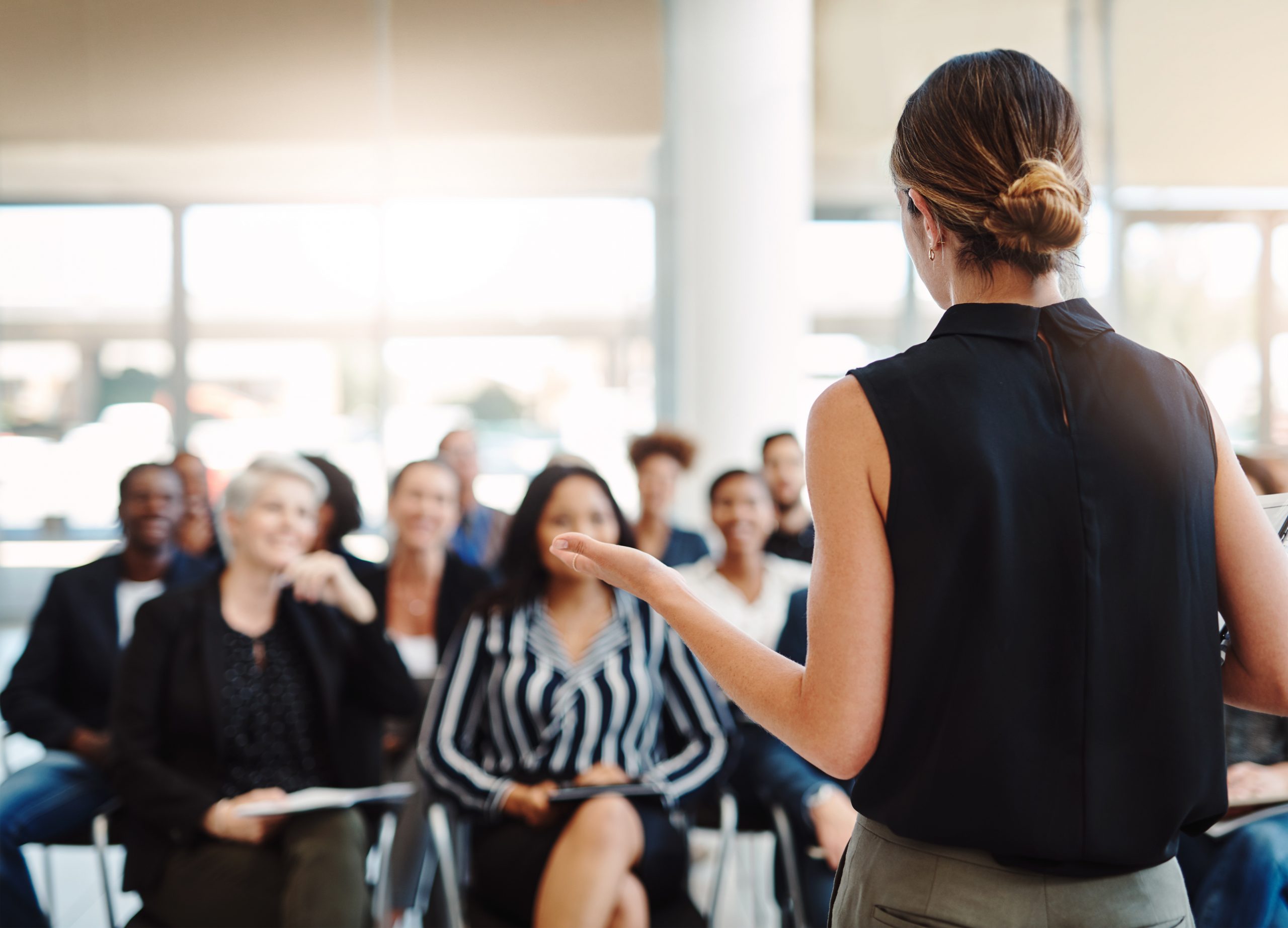 Powerful women who are confident in themselves are attractive to men.

A powerful woman who is confident in what she wants and who she is captures attention.

This is a great trait to have as a woman.

Men love talking to women who are assertive in what they want and how they feel.

Men don’t read minds, and unfortunately, many women falsely believe that perfunctory verbal and body language is enough to get their message across to a man.

A powerful woman doesn’t do this.

She is assertive with her thoughts and emotions, and men have a strong preference for this.

This being said, don’t misinterpret the brand of power that men prefer in women.

Men want to feel like they are masculine around you.

Were you to take charge in a manner that removes agency from him, you risk turning him off.

Powerful women who draw their power from their femininity is what is desirable to men.

When you subdue your femininity, substituting it for masculine energy, believing that doing so bolsters your power, you go about the concept of a powerful woman incorrectly.

Femininity, in and of itself, is powerful.

Men and women are biologically and psychologically different, expressing their power in distinctive styles.

There is nothing wrong with that.

For example, a man exudes power when he commands a room through his taller height and the baritone of his voice.

He stands in place, fully versed in what he has to say to his audience, speaking with confidence and expertise.

His presence is as masculine as it gets and commands power and attention.

A woman, in the exact same room, commands the same amount of power, but in her own uniquely feminine style.

Like the majority of women, she is biologically shorter than most men, with a softer voice.

To command a room with her feminine energy, she makes stronger eye contact with the people in the room, making each one of them feel like she is speaking directly to them.

While doing this, she uses her smaller frame to her advantage as she moves around, lightly touching members of her audience every so often, creating a personal connection with them as she does.

She has the full attention of her audience and she is powerful.

Just as powerful as the man who came before her.

The man commanded the room with his masculine energy and the woman did the same with her feminine energy.

Should these two individuals meet in the hallway and an attraction ensues, they are going to get along just fine at the local pub down the street.

They are powerful, but in their own unique styles.

Where powerful women go wrong and have a rough go at getting men to court them, is when they choose to copy the male energy, believing this is what power is about.

These two powerful individuals butt heads and simply don’t get along.

Being a powerful woman doesn’t require needing to act like a powerful man would.

Men prefer women who are powerful, through channeling their feminine energy.

These are the women they get along with and prefer dating.