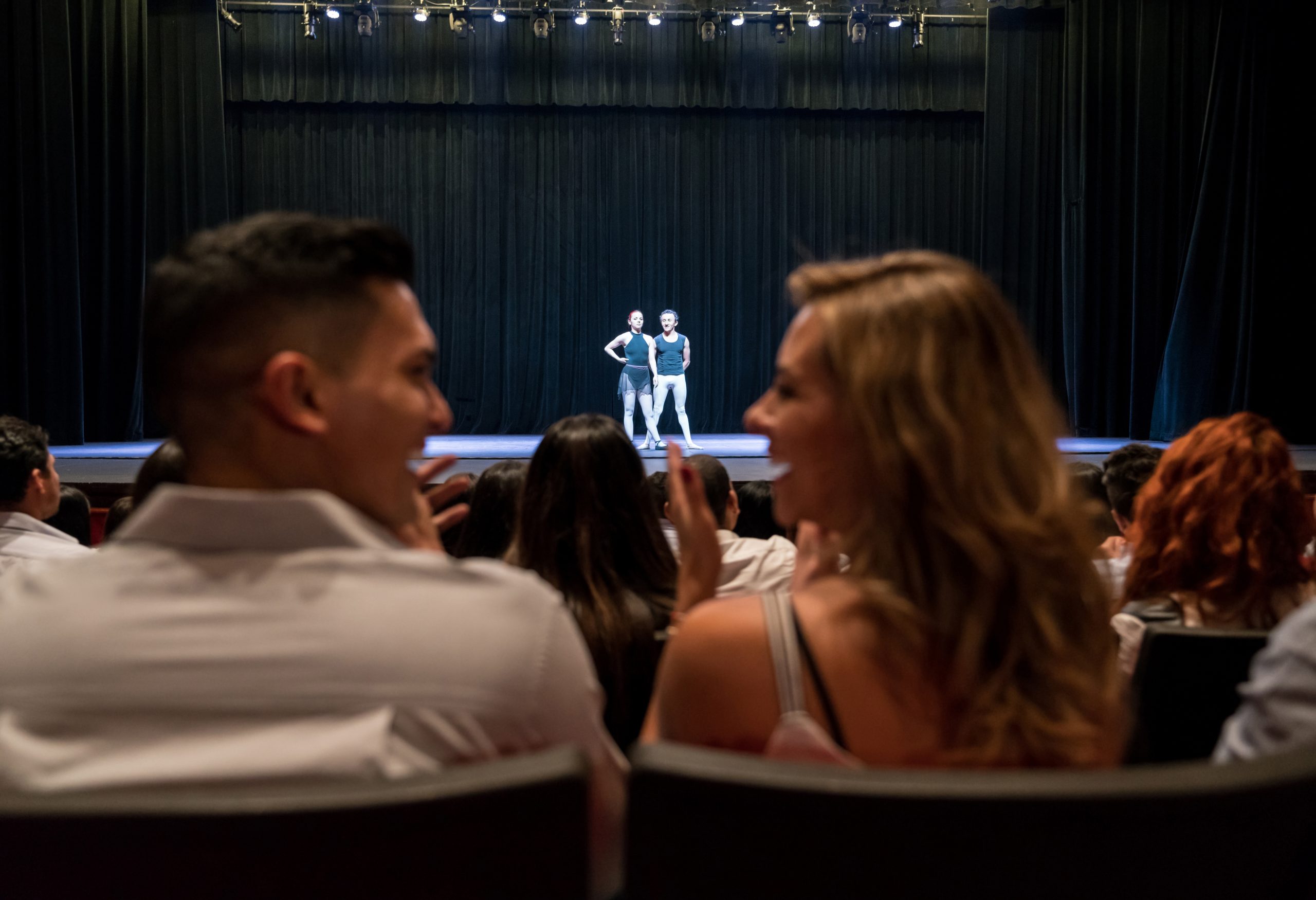 A good amount of rapport has been established by the third date.

Telling him that you miss him a few days after a third date isn’t a deal-breaker for most guys at this stage.

If anything, hearing that you miss him is encouraging.

It informs him that you are genuinely enjoying the dates you are going on with him.

Many guys welcome this feedback.

So often, guys go out on dates with girls and aren’t fully confident about how she feels about him.

Telling him that you miss him a few days after the third date, sends the message that you are fully invested in what he is doing with these dates, and that is a massive bonus to him.

This being said, don’t overdo it.

Having reached as far as a third date with him, he has already demonstrated that his interest in you is strong.

He is liking what he is hearing and seeing.

Being that he is the one who is courting you, he has a unique pace that he is looking to go on.

A girl who gets too excited about a guy runs the risk of messing with his pace.

It then feels like she is prematurely taking over the courtship, imposing her will on it.

This is what kills a guy’s excitement.

When you overdo it, you give him the impression that you are too overeager to date him.

Instantly, this notion has him thinking that there is something wrong with your life.

No guy worth dating is attracted to a girl who is desperate to date a guy.

It leaves the guy feeling like he is coming into your life as a savior, not a partner.

That isn’t attractive to quality guys.

Keep this in mind moving forward.

Don’t belabor the fact that you miss him.

You have said it once and that is enough.

Watch other forms of overeager behavior too.

This is when a girl takes the initiative away from the guy in courtship by initiating contact a lot more or making suggestions on what to do on dates.

You are taking agency away from him and sending the wrong message about who you are.

Guys are better suitors when they are directing courtship.

This is where they are the ones initiating contact and setting up the dates.

Courtship works best when a guy has this agency in the early stages of dating.

After a while, you have greater agency to initiate contact and suggest dates, being that early courtship has transitioned to something with a greater foundation.

But, you need to let him lead in the early stages.

The early stages of courtship is where so many girls falter.

They get too excited about a guy and take his agency away from him.

Lean back and let him lead for now.

As long as you don’t let your emotions get the best of you, this guy remains interested in you and looks forward to every new date he sets up with you.