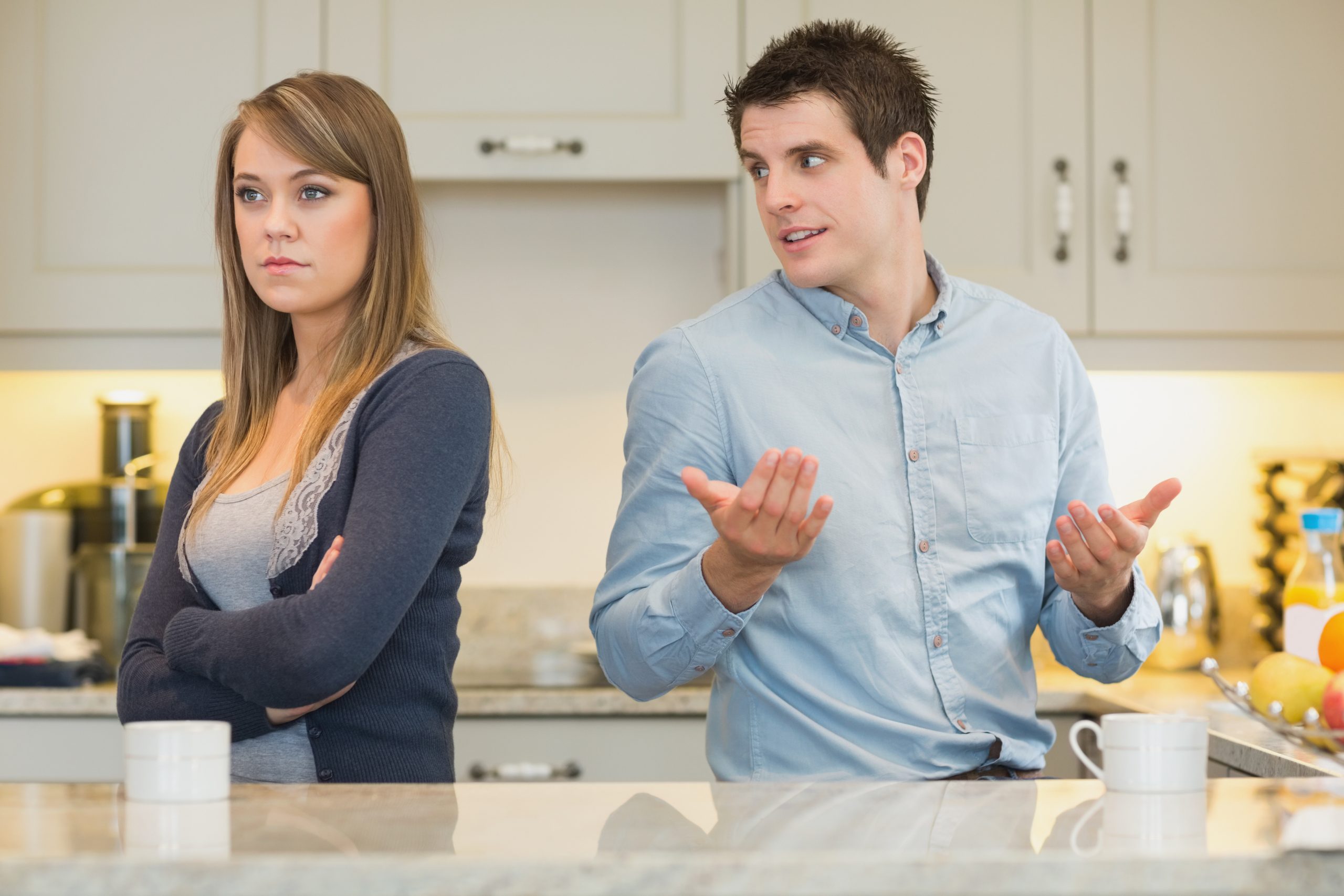 You need to check a few boxes first before raising a red flag on a guy that hasn’t committed to you after 9 months.

Have you had a conversation with him about what he is looking for?

This conversation needed to be had in the early weeks of dating him.

Some people never have this conversation, assuming that as long as they date long enough, a committed relationship is inevitable.

Talking to each other about what relationship is being sought out by either party is a must.

This is where you find out whether you are on the same page with him.

Did you have this conversation?

Have there been regular dates?

Meetings with each other’s friends and families?

As long as these boxes have been checked in these 9 months, your relationship is ripe for commitment.

Most people check these boxes a lot earlier and get into committed relationships between 2-4 months of dating.

Now, there are exceptions.

There are those who don’t get a commitment from a guy until a year has transpired.

In these cases, there are two major reasons why he waits this long.

For one, he has had a negative experience with a woman he dated from his past who betrayed him in the end.

He did everything for her.

Gave her commitment within a month or two of the relationship and was devoted to her, but it didn’t end well.

He fell for her and she left him for someone else without any consideration for his loyalty.

He made a decision to make a future relationship prospect wait for much longer before he commits, as he fears history repeating itself were he to commit to a woman too soon.

In choosing not to commit for a much longer period than is usual, he is testing the woman to see whether she hangs around and stays devoted, and he is protecting himself from heartbreak.

The second major reason for this long a wait is his belief that any woman he is dating needs to give it a year before commitment, because a year is needed for the two parties to show the bad with the good in their lives and personalities.

Basically, he wants to see the worst of you, everything there is to see.

To him, commitment is a big step and he needs to be confident you are the person you say you are.

As long as he has remained active and has practically done everything with you besides give you a commitment, there is a likelihood that you are dating the exception.

A man who commits but waits for at least a year before making that happen.

In which case, give him another 3 months.

After 12 months, there is nothing left to prove on your end.

He needs to commit.

Short of this, he has fallen into the dreaded comfort zone, where he is now addicted to receiving the benefits of a committed relationship without the commitment.