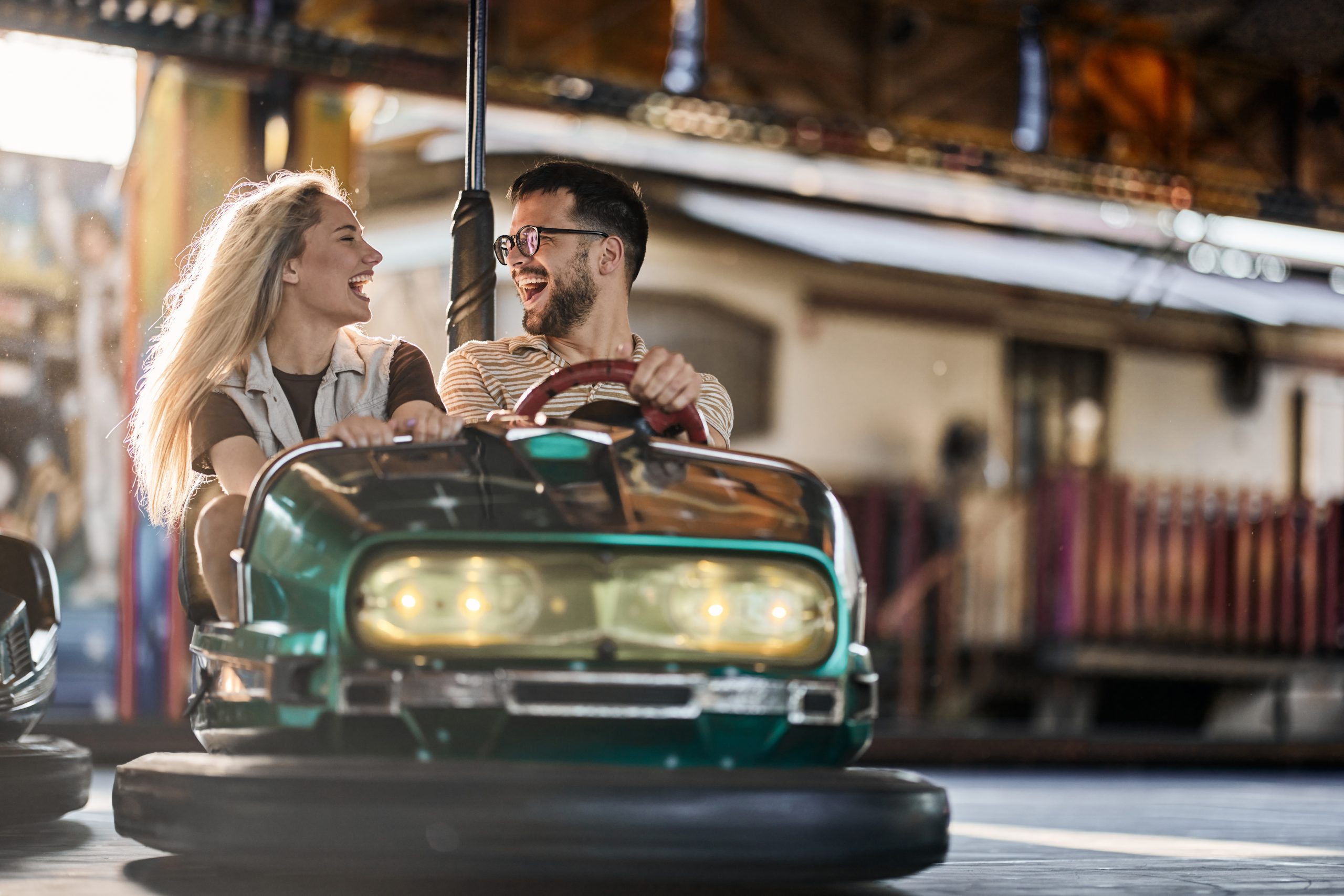 You like this guy, but aren’t confident on whether he likes you.

You talk to each other fairly regularly and have hung out too.

He looks at you differently on occasion.

Unlike your platonic guy friends, his stares linger and feel palpably intense.

These are the moments you have those butterflies in your tummy that are quickly followed up with anxiety.

Intense staring is great in determining whether a guy likes you.

It’s not enough though.

There are a number of key signs that indicate a guy likes you.

Experiencing one of these, such as intense staring, is great, but a combination of every sign or most of them is your best indication that this guy likes you.

A key sign that a guy likes you is when he gets physically close to you.

He is breaking your personal space so as to see your reaction.

Do you cower and back up to reestablish your personal space, or do you barely flinch?

In backing up and reestablishing your personal space, it sends the message that you aren’t into him.

In standing your ground without flinching, he gets the impression that you feel safe around him, which encourages him that you like him too.

Another key sign this guy likes you is when he remembers what you talk about in detail and brings it up as a topic of conversation in a future conversation with you.

In addition to this, he does something in reference to that bit of information after initially learning about it from you.

For example, you had a conversation with him last week and mentioned that you love going on hikes on a specific trail and name it.

A week later you bump into him and another conversation ensues.

During this conversation, without prompting from you, he brings up the topic of hiking and informs you that over the weekend he hiked on the specific trail you mentioned and meticulously describes what that experience was like.

He is full of praise, agreeing with you that the trail was magnificent.

This attention to detail to something you said and following it up with taking action in reference to it is powerful.

He was paying attention to detail in the conversation and then chose to have that experience personally in going on a hike on the same trail.

Putting himself through the experience of hiking on a specific trail that you mentioned is how he relates to you and finds a connection.

A guy that likes you looks for a connection to your life experience.

In doing this, he envisions you there with him, imagining whether the experience was likewise when you were on the same trail.

This creates a connection that goes deep.

Another key sign this guy likes you is when he is befriending your friends.

He follows them on social media and hangs out with them whenever he has an invite or happens to know where they are patronizing on a Friday night.

His intent is to build rapport with them in the hopes they grow to like him.

Once they like him, he is in their good graces, and this leads to them speaking highly of him.

Women are influenced by who their friends like and habitually choose their boyfriends based on this.

In getting your friends to like him and speak highly of him, he is hoping you pick up on this and look at him as a romantic prospect.