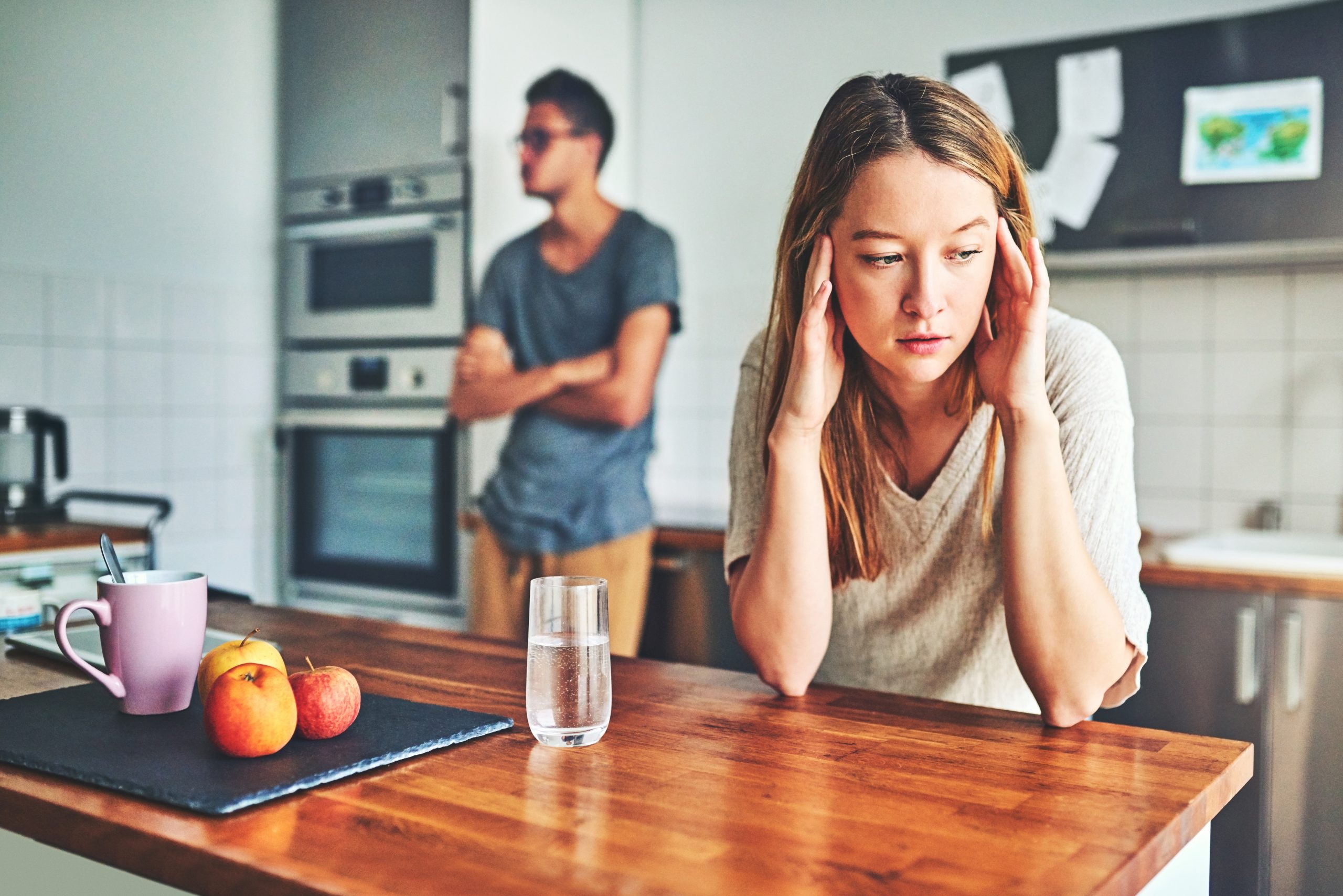 Men are judged in society by their ability to excel professionally and provide.

A boyfriend who is struggling with his career or with his current social status in life is affected mentally by it.

He is hearing the grumblings of disapproval from his family and friends, and society at large.

Although you have been his shoulder to cry on and done everything to make him not feel like he isn’t good enough for you, that isn’t enough to change his mind.

A guy who has been raised to take pride in his professional achievements struggles with a reality where he is lacking in this department.

A lack of professional success compounds itself, triggering a new set issues.

Financially, he is having a difficult time paying his bills, leaving him to rely on your kindness to help him out on occasion.

This is a massive blow to his ego.

An inability to fend for himself financially makes him feel like he is less of a man.

It doesn’t matter that you have gladly aided him financially to pay for a bill here and there, and done so without judgment, he internally interprets his inability to pay these bills as a deficiency within him.

When a man believes that he isn’t fulfilling his role professionally and financially, he distances himself.

It has nothing to do with you.

You have been as supportive of a girlfriend as there is.

It has to do with his mind and how he interprets his inability to have professional and social success, which consequently affects his financial wherewithal.

Without warning, he is distancing himself from you.

He cancels a date and cancels another.

He tells you he is sick and is unable to spend the weekend with you at your place or his.

He avoids hanging out with you and your friends and family like he used to.

You have the warmest friends and family.

Yet, he is avoiding them.

He does this out of shame.

Yes, you have the warmest friends and family who have been nothing but kind to him, but it doesn’t matter.

He has internalized the notion that he is a failure and isn’t good enough to show his face among those who matter to you.

He has developed a story in his mind that your friends and family must think he is a failure, but are saying nothing so as not to offend you.

It doesn’t matter whether this is true or not, it is true in his mind.

He turns down chances to see you so that he isn’t frequently reminded that he has failed professionally and financially.

He believes he isn’t good enough to be around you.

What you mustn’t do is act like this isn’t an issue.

Even though you are accepting of his plight, he isn’t fine with where he is in life.

Rather than kowtowing to his fragile ego, hold him accountable.

Some guys need a good kick in the you-know-what to take action and stop feeling bad for themselves.

Be clear that you didn’t choose to get into a relationship with him to be ignored.

Ask him whether he wants to keep this relationship going.

Should he say yes, tell him that he has what it takes to get back on his feet.

Force him to take responsibility with his life by encouraging him to look for jobs every day, instead of lounging on his couch feeling sorry for himself.

Send him job openings that fall in line with his professional skills on a daily basis.

This is where you are his cheerleader and his coach, keeping him accountable.

Stop aiding in paying his bills.

When he knows that you are going to help him with rent or his car note, he continues wallowing in his self-imposed misery and does nothing.

This is where you create a sense of urgency in him to get off his pity train and take charge of his life.

Once he gets hired and regains control of his finances, his ego surges.

Feeling much better about himself mentally, he stops distancing himself from you or anyone else.