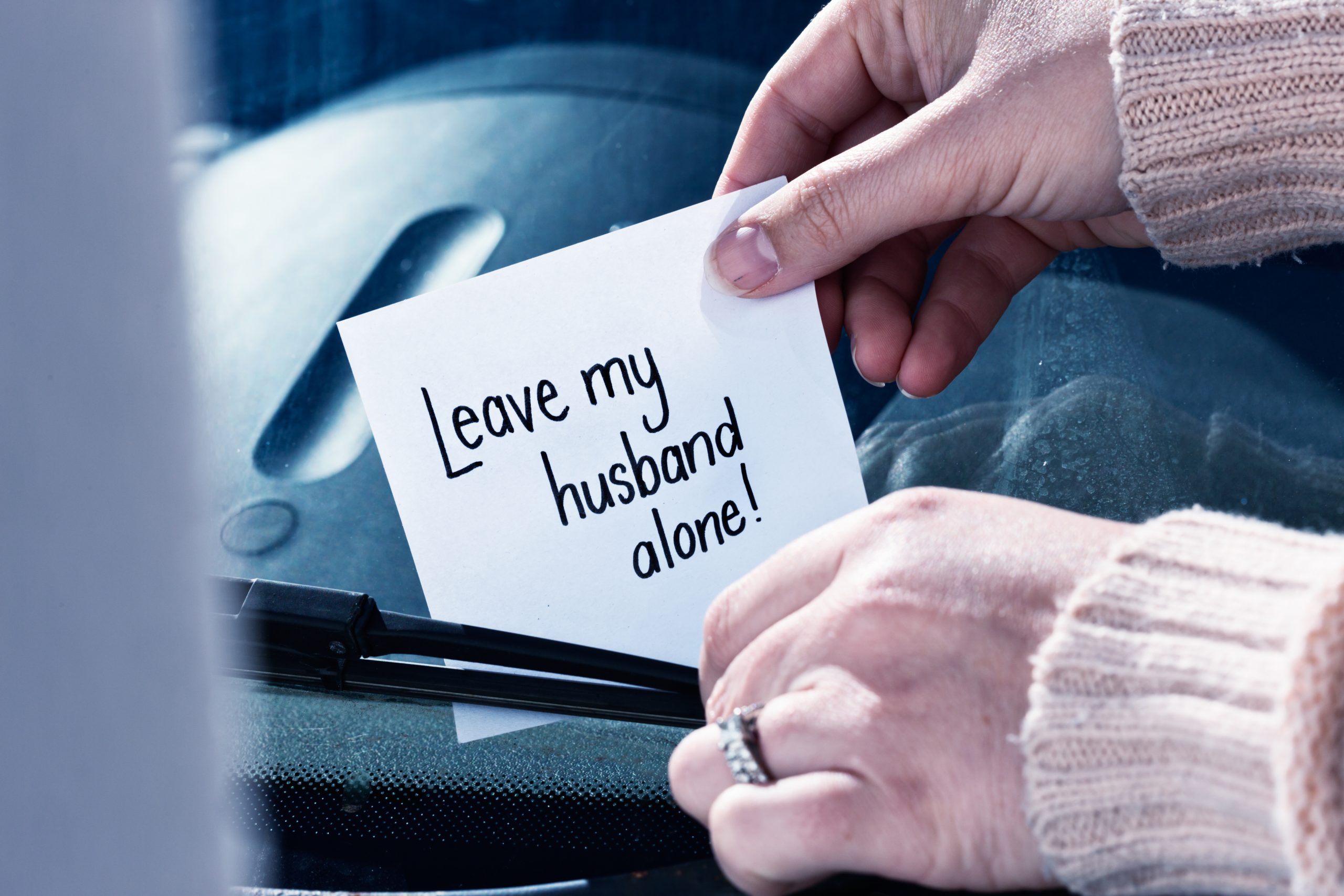 The connection is deep.

He knows what you are thinking before you say it.

The conversation flows with such fluidity, it feels like you have known each other forever.

He picks up on any small changes you make to your appearance, as though he was right there with you as you were applying that new mascara on your face.

No matter how lousy you feel on a given day, he knows exactly what to say or do to lift your spirits.

And his life advice has been gold, nothing but gold.

Unfortunately, he is married.

This soulmate that has kept your mind on a high for weeks is married.

You finally find a soulmate and he is married to another woman.

You don’t need family or friends to tell you that going on with this married soulmate is a bad idea.

Given the circumstances, you are fully aware it is.

With that in mind, you have applied the brakes on your involvement with him.

You aren’t taking his phone calls as frequently as you once did.

You are avoiding him in public spaces.

You do everything in your power to keep from visiting his social media.

You have stayed away from learning about his wife and family life, although the temptation has been enormous.

Everything you have done recently has been geared towards not letting this situation with a married man get out of hand.

You know that it won’t take much for you to develop stronger feelings for him, were you to keep this going.

Backing out has been what you have been about recently.

But, he isn’t making it uncomplicated on you.

He is doing everything in his power to talk to you or see you.

He keeps looking in your direction whenever you are in the same vicinity, hoping to lock eyes with you.

No matter where you go, whether he is there or not, you feel his influence.

Whether you are distracted with work or talking to friends, his essence is lingering in your mind.

It feels impossible to get rid of his influence, even though you have taken measures to do so.

Your plight is difficult and you are to be commended for fighting hard to keep this from developing into a full-blown affair.

That is what you must do.

Having an affair with a married man is fraught with bitterness.

Best never to get on that train.

Otherwise, it gets that much harder to remove his influence from your life and mind.

Though you believe he is your soulmate, never get caught up in the mindset that there is only one soulmate for you.

There are multiple soulmates.

No one human being is destined to match with only one soulmate out there somewhere and that’s it.

That is dangerous thinking that is completely false.

This married man thought he married his soulmate, and it felt like it at the time.

Now, he is showing romantic interest in you, a woman outside his marriage.

Clearly, you aren’t the singular soulmate he has encountered in his life, being that he is supposedly married to one too.

What you have felt for this man isn’t unique to him.

You have the capacity to feel it with another man.

This line of thinking gets people in trouble when they get into a relationship with their soulmate.

They think that they are now with their soulmate and this alone guarantees that everything is going to work out.

Constant work still needs to be done in a relationship to keep it healthy and long-lasting.

Feeling amazing about a man is one thing.

Being in a relationship with him and putting in the work to make it work is another.

No soulmate is an automatic ticket to relationship bliss.

This is why you must never get caught up in the concept of a soulmate.

It is the work you and your partner put into a relationship that makes it work, not the perception that you are with a soulmate.

Strong feelings for someone, akin to what a person feels for a soulmate, won’t save a relationship.

With this in mind, do everything in your power to avoid this married man, no matter how relentless he is in pursuing you.

Eventually, he is going to run out of gas and leave you be.

You have many soulmates out there.

But remember, it is not about how good you feel about a person, it’s about the determination to work relentlessly on a relationship as partners that makes it healthy and long-lasting.