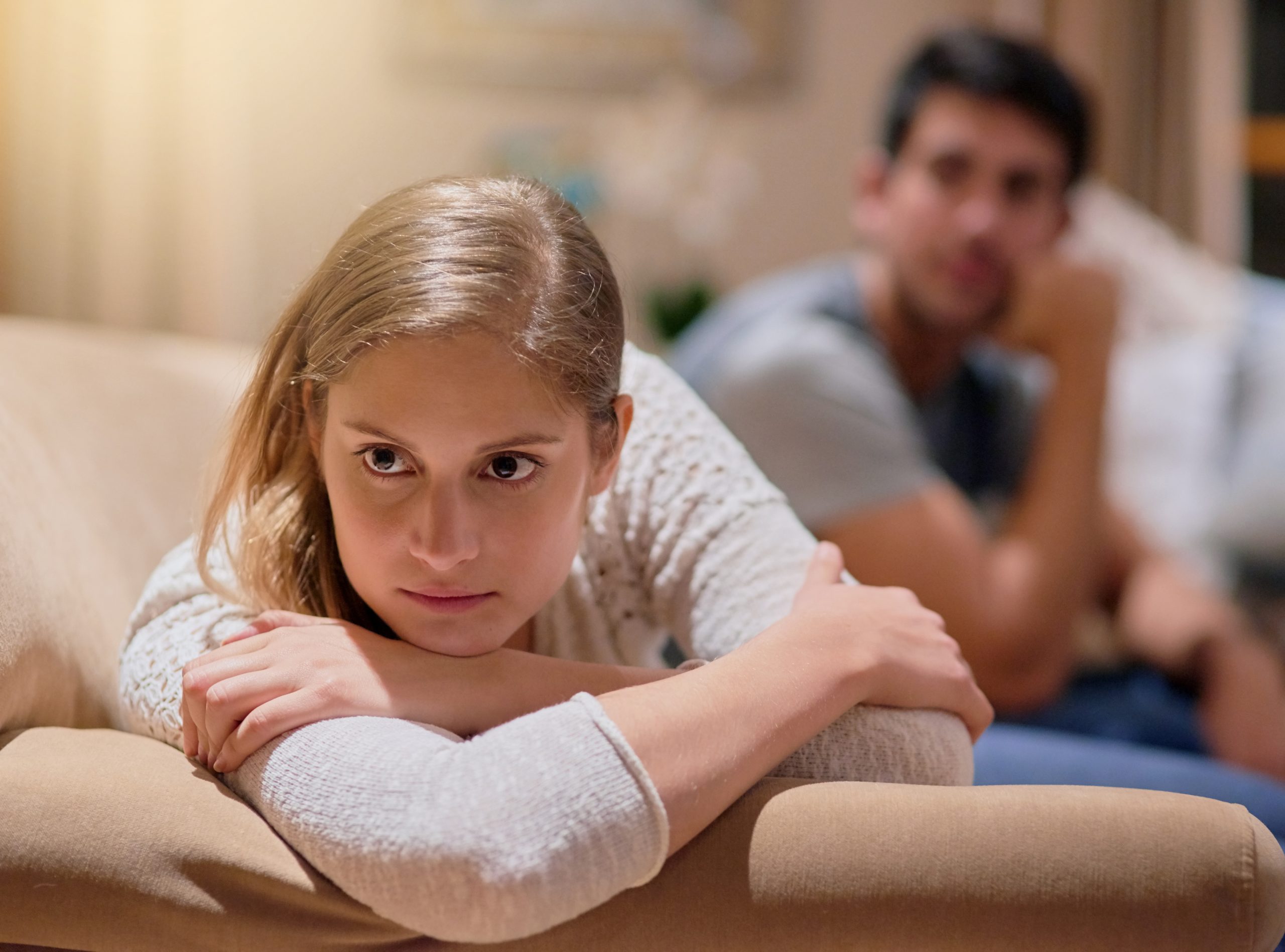 Your best friend has known you for much longer than your actual boyfriend.

Having known you for much longer, he is more attentive to what he knows means a lot to you.

A boyfriend who has been in your life for a short while isn’t yet fully knowledgeable about what you love.

As long as you communicate with each other openly and regularly, your boyfriend should gain greater knowledge about what you love after a while.

In which case, he becomes more attentive to what matters to you.

Enlightening him on what gives you joy and matters to you is your responsibility.

It is tempting to judge a new boyfriend and how attentive he is, while using a male best friend as your barometer.

But you mustn’t be so quick to judge your new boyfriend.

Your best friend knows you so much more than your new boyfriend, and has been exposed to what you love and what gets a rise out of you over and over.

Thus far, your new boyfriend knows a little bit about what you love.

Think about what he has done so far that draws attention to something about you he has learned you love.

For example, when he took you out on a first date, he observed that you loved intimate settings and that your favorite dish was Italian.

Since then, he has paid attention to taking you out to intimate settings and has exposed you to Italian restaurants in town that you didn’t know existed.

This is him being attentive to stuff he knows you love, based on the new knowledge he is acquiring about you.

In another example, thanks to multiple conversations with you, he learned you love romantic comedy movies.

Since then, you have both been to the movies or watched movies at home.

What movie genres have you seen with him?

Any romantic comedies in the mix?

That wasn’t by accident.

That was how he was showing attention to something you love, which is information he gleaned from conversations he has had with you.

A new boyfriend who genuinely cares about you is attentive, but it isn’t a deluge.

It isn’t fair to compare him to your male best friend this soon.

Your best friend has had a head start on your new boyfriend.

As long as you can look back on your relationship with your new boyfriend so far and pick out moments where he has demonstrated attentiveness towards something you love, he is on the right track.

As long as communication between you two is open and consistent, a boyfriend who genuinely cares about you is going to be increasingly attentive towards you.

It should give him pleasure to recognize and expose you to what makes you happy.

Ergo, don’t be too hard on your boyfriend.

Let’s see where he is six months to a year from now.