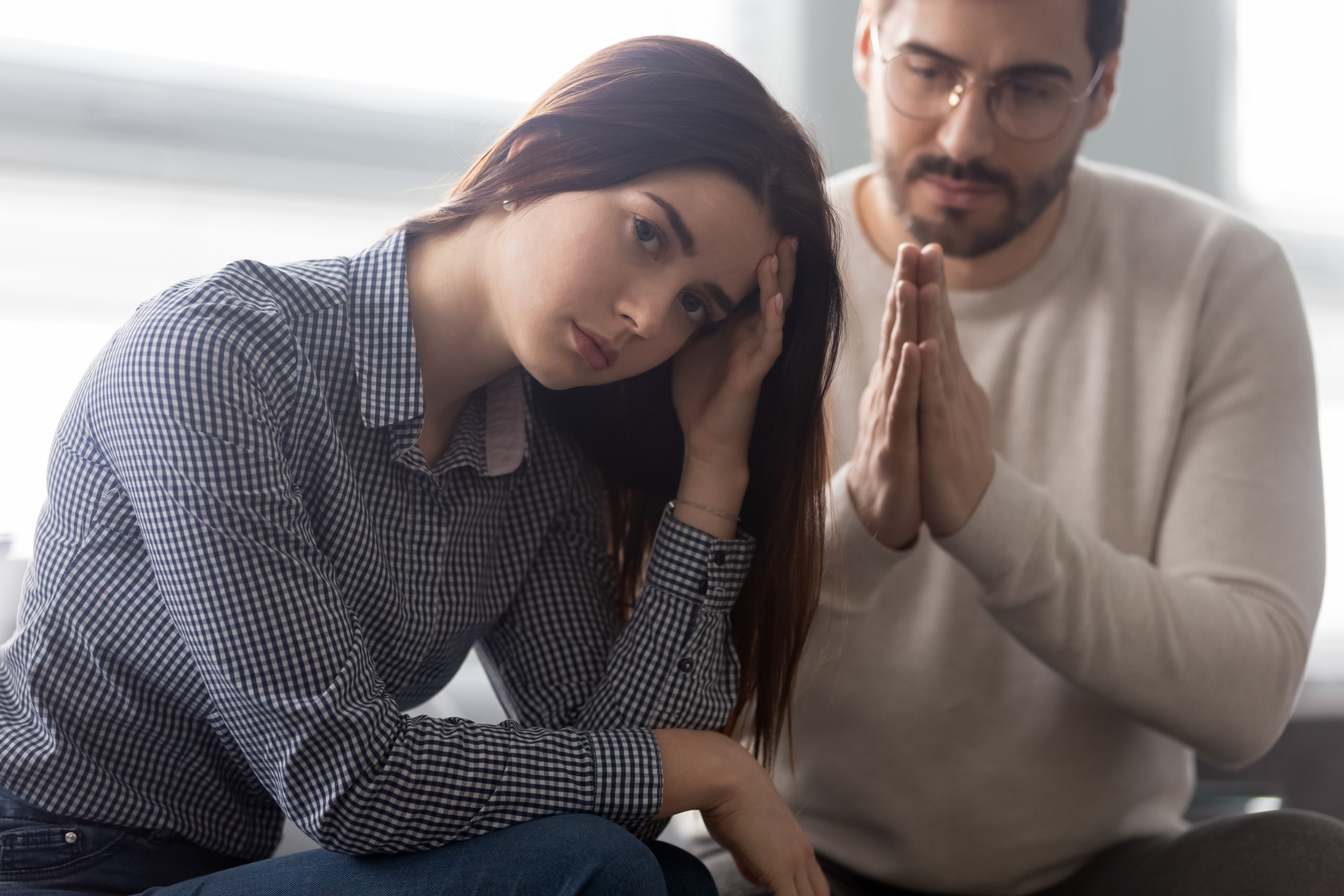 An ex he isn’t over, is an ex he thinks about.

She is in his thoughts.

An ex occupying space in his mind, leaves little room for you and this is bad.

A guy lacking in emotional availability isn’t ready to fully give himself to someone else.

Rejecting this guy was right.

You didn’t commit the folly that so many do.

It’s folly to believe he is changeable.

A guy needs to do the work on himself to overcome a past breakup.

No one new in his life with romantic potential has the power to change how he feels about his ex.

He and he alone must face the emotional repercussions of a breakup with an ex and resolve it.

Choosing to reject him was the right move.

Beyond this, you need to be ready for what comes next.

Being that he isn’t over his ex, he is going to do one of two things.

He either accepts your decision in rejecting him and goes after another rebound girl, or he locks in on getting you to change your mind.

Were he to choose the latter, you need to be ready for the tricks he is about to use on you.

No matter how resolute you are in rejecting him, you aren’t out of the woods.

You were attracted to him for a reason.

Whatever it is that attracted you to him, be prepared for him to use that to his advantage.

You love his handsome face?

Well, watch for his social media to explode with a myriad of posts that have his handsome face front and center.

You love his money?

Watch for expensive purchases that come out of nowhere.

He buys a new car, house, condo, wristwatch or throws a birthday bash for a friend at a popular venue downtown that he pays for.

You love what he does for a living?

Watch for an announcement that he has been promoted or been offered a juicy position at a competing organization.

Although it feels like a waste to exert this much effort to get you to reconsider your decision to reject him, when he could simply go looking for a new rebound, it isn’t unusual for a guy who isn’t over an ex to do this.

The idea behind finding a rebound is to have a distraction.

A distraction keeps him from facing the emotional repercussions of losing his ex.

Your rejection of him could incite a distraction he embraces.

He has a new project.

To get you to change your mind and date him.

His desire to achieve this goal becomes a focal point.

With this new mission, he doesn’t have to think about his ex and the pain she caused upon breaking up with him.

He has you to fixate his energy on.

You are his new distraction.

Your mind is vulnerable and susceptible to change when he turns on the charm and does stuff he knows is enticing to you.

To keep yourself from falling for this, avoid looking at what he is doing on social media.

In the same vain, avoid taking his phone calls or texts.

Stay away from areas he frequents so that you don’t run into him.

In short, do everything in your power to keep his influence out of your life.

Once his efforts go unseen and unacknowledged by you, he is going to run out of gas and has to stop the charade.

You have since moved on and now he has no choice but to do the same.