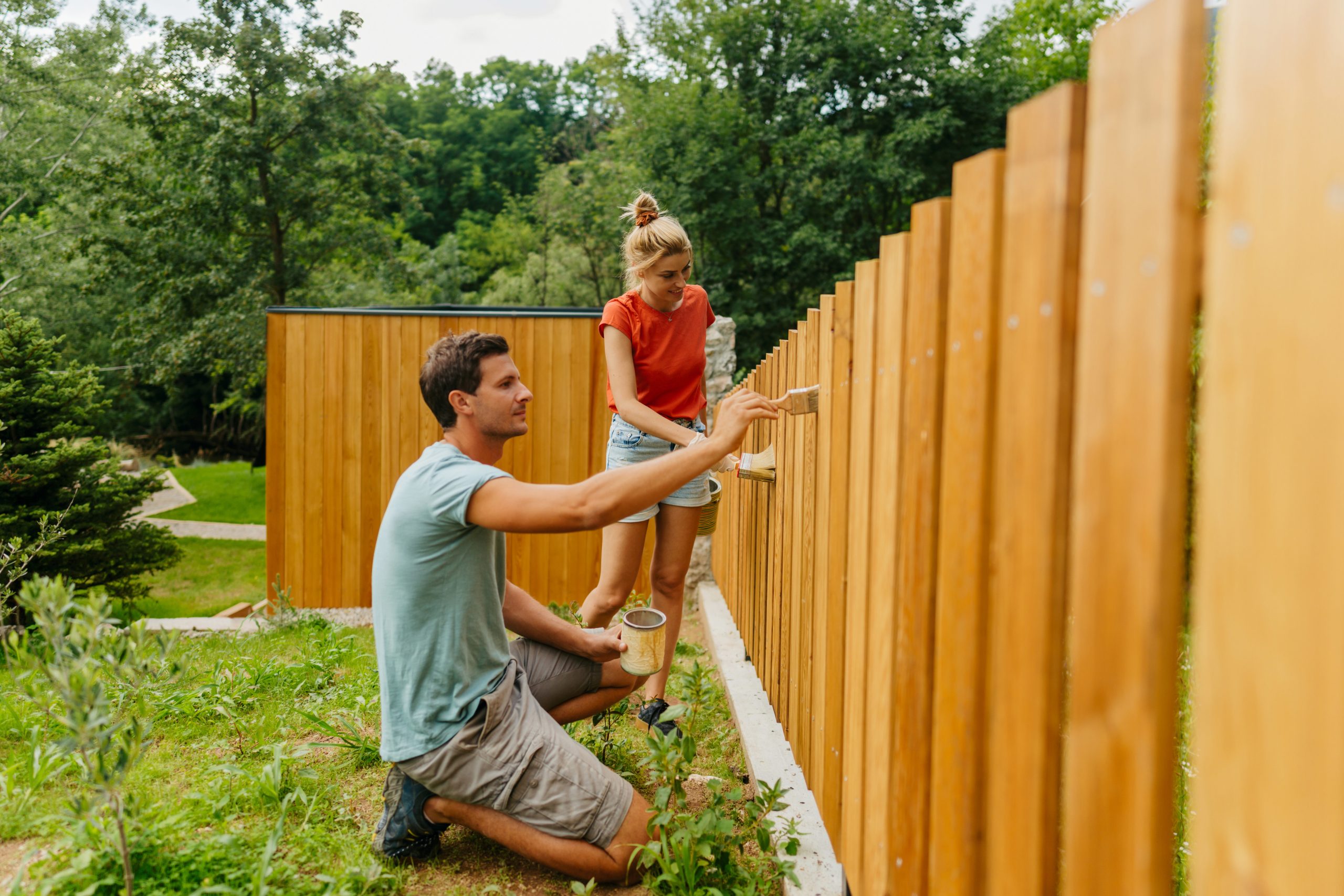 A woman with a personality that is open to new activities she has never experienced is extremely attractive to men.

She sets herself apart when she demonstrates an openness to doing activities with a man that he loves.

These activities aren’t in tandem with the norm.

You aren’t playing it safe.

You are riding ATVs with him.

Aiding him in fixing his car or motorbike.

Working with him to fix his porch or build a fence.

These activities aren’t the classiest or cleanest.

Which is why a woman with this open a personality is so attractive to men.

Though men are visual in nature, in terms of who they find attractive, what keeps him around is a woman’s personality.

A personality trait that is intoxicatingly attractive to men is when a woman listens to a man.

Pay attention to this.

Many a time, a woman listens but she isn’t acknowledging what she is hearing.

What he is saying isn’t registering.

For the most part, she has established what she wants to believe beforehand.

Any information she is learning from him is discarded the moment it goes against what she believes or has been taught to believe.

A man falls for a woman who listens without judgment.

This is how men open up to a woman.

Men who feel the need to hide their true thoughts, don’t feel safe doing so with said woman.

A woman who listens and acknowledges what he has to say, is a woman he opens up to.

Many women complain about how challenging it is to get a man to open up about his thoughts.

Most men won’t open up about their thoughts when they fear judgment and a woman’s reluctance to take him seriously.

Besides conscientious and nonjudgmental listening, a personality trait that is incredibly attractive to men is when women have the capacity to take accountability for their mistakes.

Unlike what is preached by the media about the woman being right no matter what in dating and relationships, this mindset is detrimental to healthy relationships.

A woman who is forever right is a woman who never feels the need to learn from her bad decisions and take accountability.

This is unattractive to men.

For some men, the choice he makes on who he intends to court weighs heavily on her capacity to be accountable.

A relationship is incapable of blossoming when one party never takes accountability for their words and actions.

Personality-wise, a woman with the capacity to take accountability for her words and actions, gives a man the confidence to speak his mind and be critical, should he feel the need to do so.

Bad behavior needs to be addressed, before it gets out of hand.

A man who knows you have the capacity to take accountability, is a guy who is capable of being real with you.

Having the freedom to be critical where necessary is a must for any healthy relationship.

When the man and woman have this approach, issues are resolved early.

A man who is with a woman whose personality doesn’t have the capacity to take accountability, is a man too scared to be critical where warranted.

This means their relationship suffers.