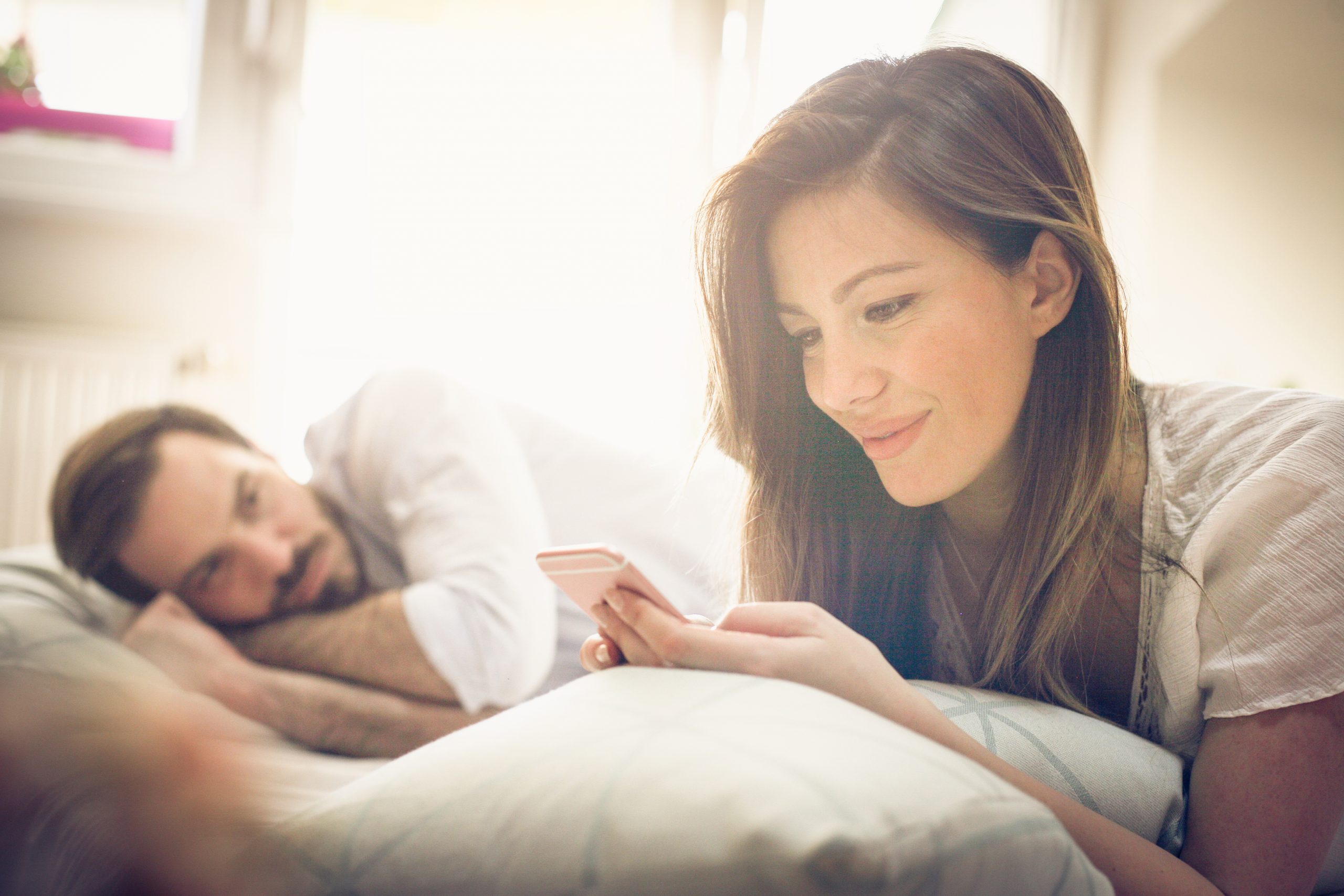 A guy who gets jealous is showing red flags when he is being overly possessive.

There are different forms of jealousy.

For example, when he gets a little jealous because you are out and about having fun with friends and he wishes he was there, it’s harmless.

He is in the early stages of courting you and liking what he has learned about you so far.

Seeing you having fun out and about with friends makes him a little jealous, being that he would love to share that experience with you, and worries about guys at the venue making moves on you.

Nothing wrong with this, as long as he doesn’t keep sending you messages demanding a play by play of what you are doing every half hour.

It was just a quick comment that seemed jealous in nature but harmless.

Another form of harmless jealousy is when he asks about a guy you so happen to hang out with a lot or talk to on a regular basis.

He is paying greater attention to this guy and asking you questions about him, leaving you with the impression that he is jealous of your relationship with him.

For a moment, put yourself in his shoes.

He is courting you, taking you out on dates, and there is an attractive guy in your life that he clearly sees has a closer relationship with you than any of your other male friends.

You are tagging each other on social media and exchanging text messages with him throughout the day.

Though you know this guy is nothing more than a close friend, he doesn’t know that.

He just met you not so long ago.

With no history with you, he has no idea about the dynamics of your relationships with your platonic male friends.

There is nothing wrong with him inquiring about this guy, who seems to be closer to you. On the contrary, it’s healthy that he inquires about him.

This lets you know that he is serious about you and wants to be certain that he isn’t in competition with some other guy who was around before you met him, with a head start on him in the avenue of romance.

Remember, he doesn’t know this guy and has been exposed to your relationship with him recently.

Most guys who are courting a girl would feel a little threatened or hesitant when there appears to be a guy who she is particularly close to.

On the flip side, jealousy that is harmful and a red flag is when he is constantly on your social media, monitoring what you are posting and who you are talking to.

The same applies when he is sending you incessant messages throughout your day, wanting to know where you are and what you are doing.

Additionally, when he is out on date with you, he has a scowl on his face whenever any guy looks in your direction or addresses you.

This is a guy who is toxically jealous, and isn’t a good candidate for a boyfriend.