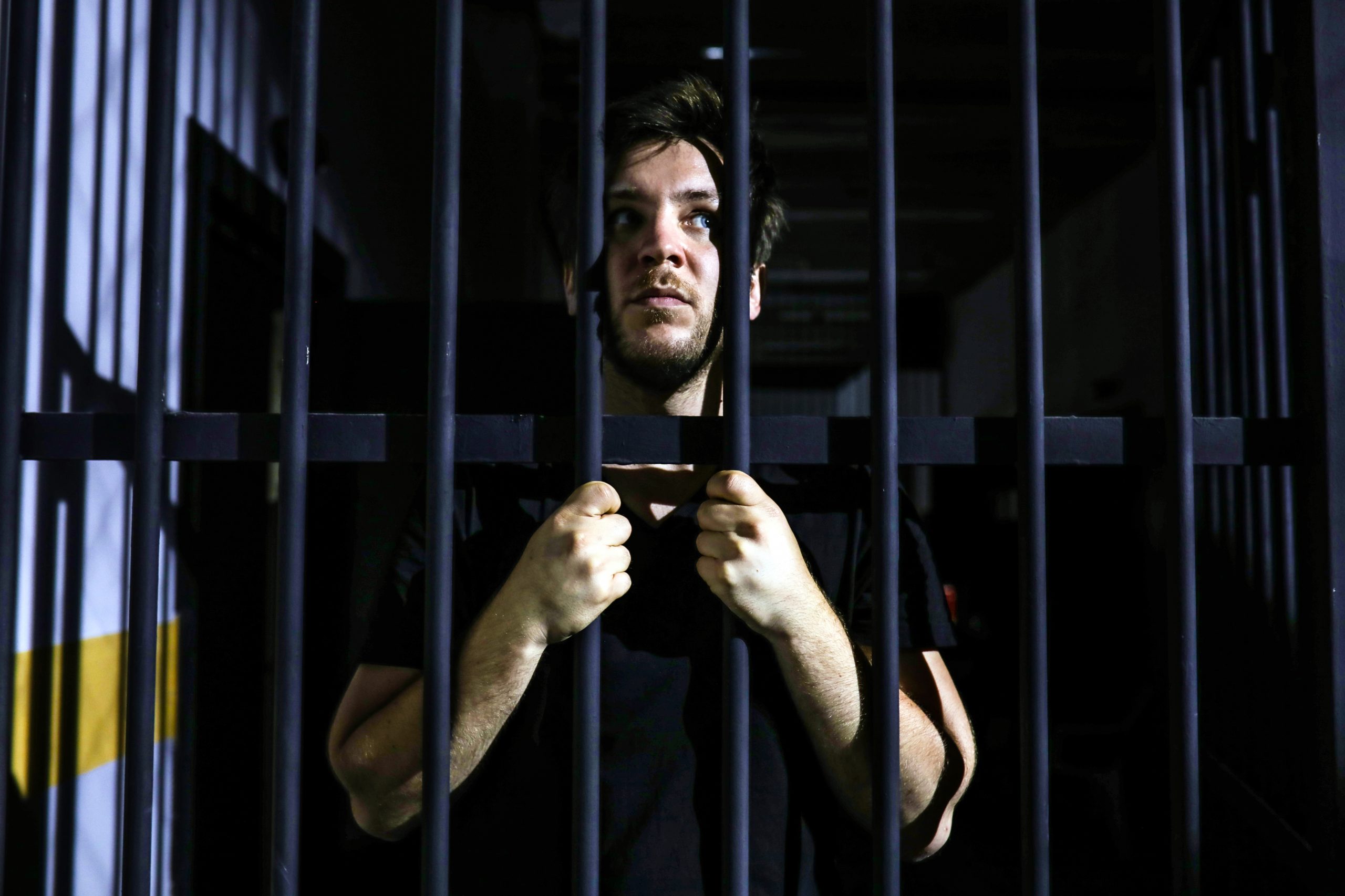 Find out what he went to prison for.

Some people go to prison for too many unpaid parking tickets and others go for murder.

Find out what he went to prison for.

This gives you the right perspective on what to do next.

Something totally innocuous, like unpaid parking tickets, or jaywalking, doesn’t disqualify him from getting a date with you.

He doesn’t instantly qualify to go on a date with you under these circumstances.

With this in mind, you have a better shot at stability when he is a non-violent offender.

Regardless, before deciding on whether to date this person who went to prison for a serious non-violent or violent crime, you need to give it time and use a friends first approach.

How has he been living his life since he was released from prison?

Has he been responsible?

Has he held a job and been paying his bills?

Is he associating himself with upstanding law-abiding citizens or is he hanging around with criminals?

These are questions that need to be answered.

Where it has been months since he was released from prison and he has held a job, been paying his bills, avoided any further crime, no matter how petty, and has been associating himself with upstanding law-abiding citizens, he is on the right path.

12 months of this upstanding and responsible behavior is your best bet.

A year is a good enough amount of time to see what happens when he is experiencing the ups and downs of life.

What does he do when he has a bad day at work, or when a noisy neighbor wakes him up in the middle of the night when he has to be at work early?

What does he do when he is driving and is cut off or is rear-ended by a driver who isn’t paying attention behind him?

How does he react to life’s ups and downs?

You need time to know what he does, while maintaining your safety.

Whenever you two meet as friends first, it has to be in public and never reveal what your personal information is, as far as where you live and work to him.

He needs to be an exemplary citizen for a solid 12 months before divulging some of your personal information to him.

Discipline, on your part, is needed for this to work.

Besides, some of the healthiest relationships develop from friendships.

Do you have the discipline to wait and observe for 12 months?

Building a friendship with him over a 12 month period is a win-win situation.

Should he pass this test, there is now an avenue for dating and romance with him.

Should dating and romance not work, you have made a new friend.