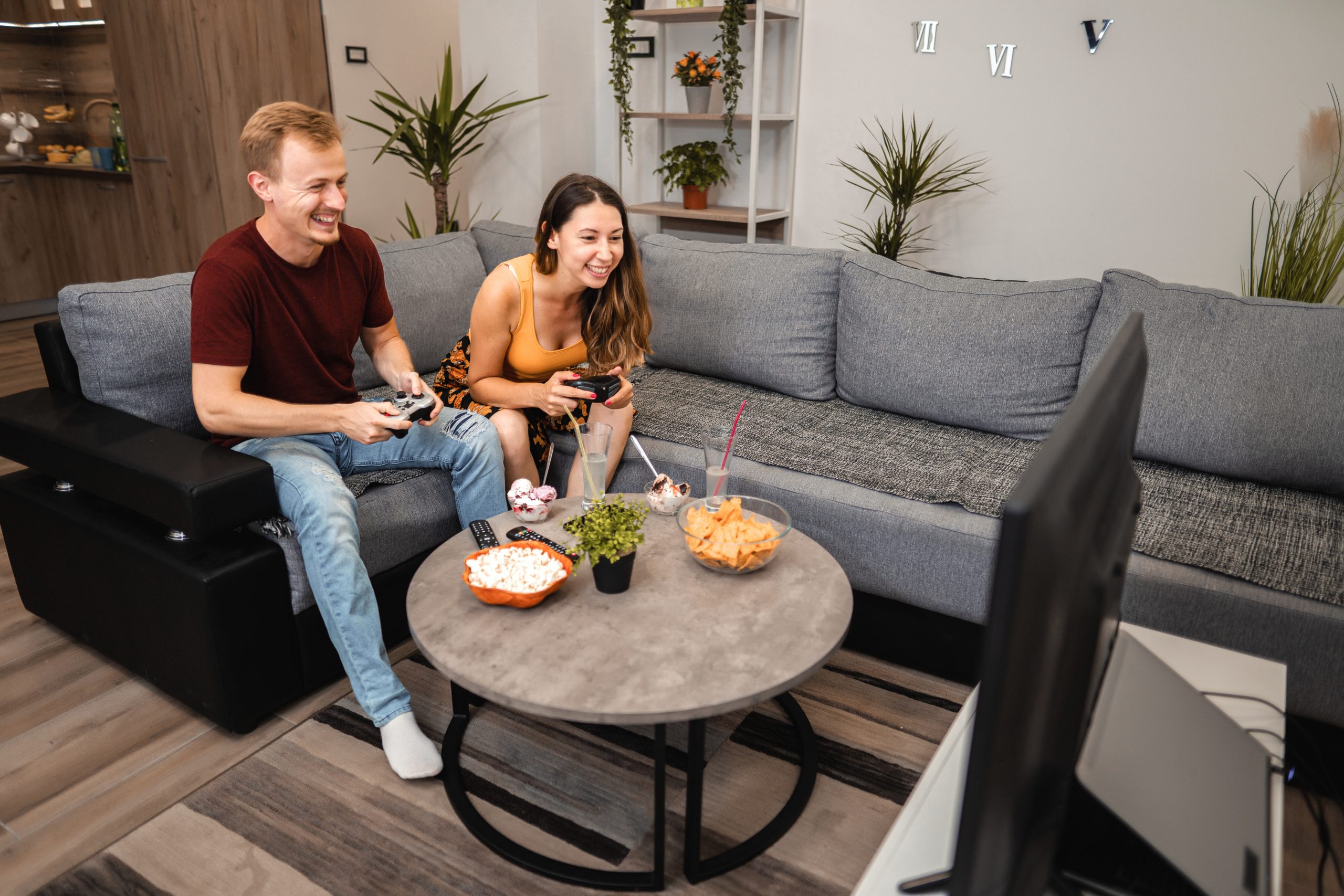 Since you aren’t in love with your best friend, you have to make it clear to him that you aren’t.

You love him as your best friend and nothing more.

He has to comprehend that your love for him is platonic in nature.

Many in your situation make the mistake of leaving an opening, out of the fear of hurting him.

Instead of being upfront about not being in love with him, she tells him that she worries about negatively affecting their friendship were they to become romantic.

This leaves him with the perception that there is an opening, believing that her fear is solely based on the prospect of ruining their relationship.

Such confusion entices him to keep this up, with the hope that you eventually open up to the idea of romance.

You mustn’t leave him this opening when you know that your love is strictly platonic.

Be clear about how you feel about your relationship with him.

As your best friend, you owe him a proper answer.

The fear of hurting him mustn’t cloud your judgment and how you respond.

Being straightforward with him is the kindest approach.

How you do this is elementary.

You tell him that you love him as a best friend and nothing more.

Don’t talk about how you worry about hurting the friendship were you to date him.

Never plant the seed in his mind that the possibility of dating you is a thing.

Your best friend is going to get over the reality that you aren’t in love with him a lot quicker, when you are direct with him about how you feel.

Don’t be ambiguous in your response, worrying about hurting the friendship.

The relationship has a greater chance of suffering when you aren’t clear about your feelings, than when you are.

The sooner he learns about your true feelings, the sooner he processes it, gets over it, and your friendship hopefully continues.

Don’t freak out in the event he suddenly isn’t as communicative or active with you as he once was, upon learning that you aren’t in love with him.

Being that he is human, he is coming to terms with the reality that you aren’t in love with him.

Though you talk to each other multiple times a day, don’t expect that to keep happening in the immediate aftermath of the news.

This is where the girl panics.

In panicking , you run the risk of giving him the impression that you do have romantic feelings for him, in your attempt to keep from losing him as a best friend.

This is why you mustn’t panic.

Be his friend, but don’t push it.

Should he not be as responsive to your messages, don’t draw attention to this.

Let it be and give him his space.

As long as you don’t attempt to influence him while he is in this process, he is going to ultimately get over the news and become just as active of a best friend as he was prior.

This is when he has accepted your information and has chosen that maintaining his friendship with you has greater value, than choosing to end it.