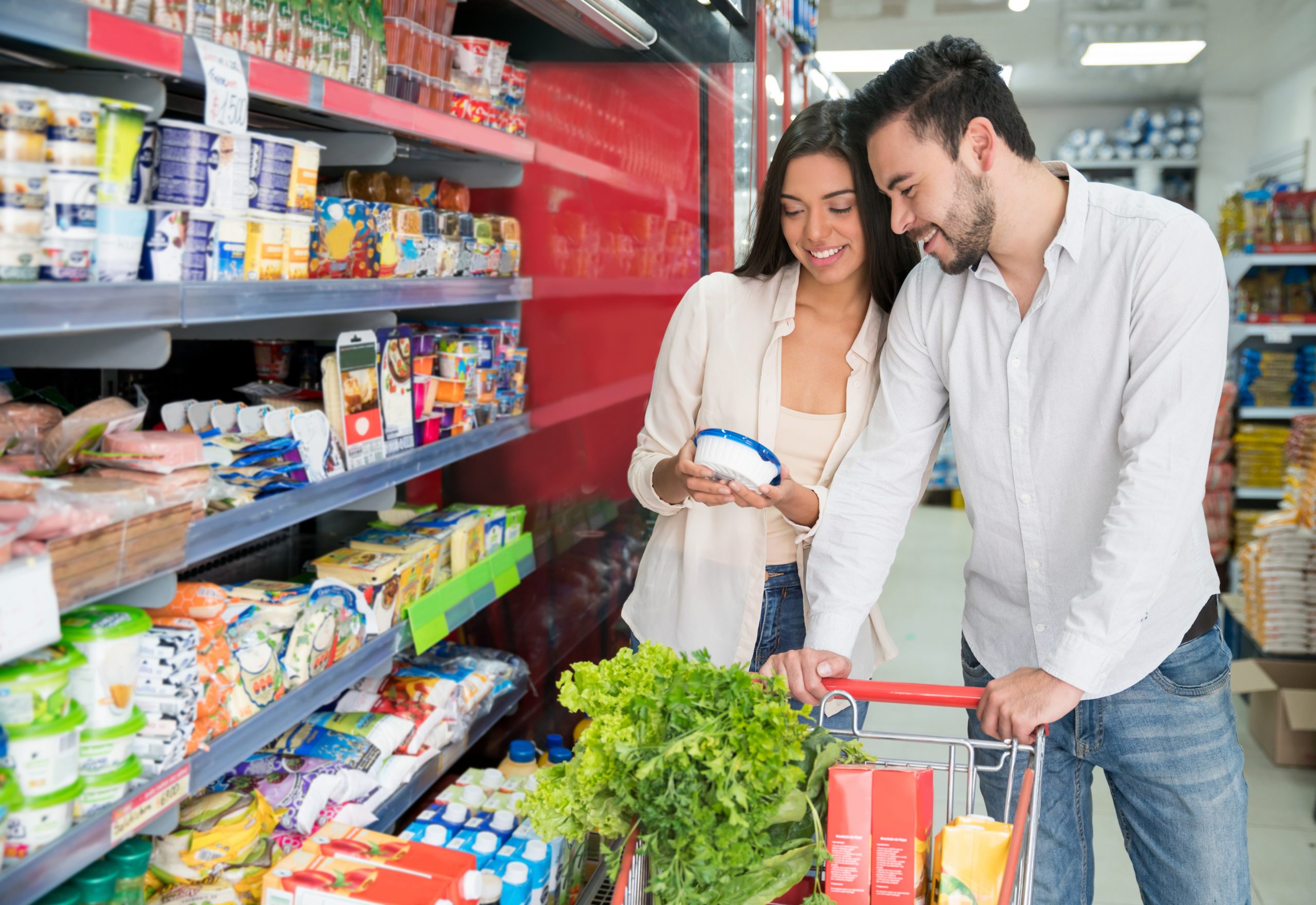 In questioning whether you are falling for him, your feelings are now strong enough to give you pause.

This train of thought confirms that you are clearly fond of him.

The real question resides in how this fondness came about.

Determining it’s true origin enlightens you on whether you are falling for him and if so, whether it has happened properly.

Look back on your history and how you normally fall for guys.

How did you fall for your last partner or love interest?

Does the feeling you have now resemble those past feelings?

A similar experience points to the likelihood that you are falling for this present guy.

A feeling that is similar is self-explanatory.

You have felt it before with past partners and feeling the exact nuances this time around.

In this vain, you are falling for him.

A feeling that isn’t familiar, yet feels as though you are falling for him, is the one that needs addressing.

This is a first in terms of how it developed.

Although you have fallen for guys in the past, your experience with this guy is oddly different.

For some reason, in recent weeks, you have spent more time communicating with him in person and over the phone, than anyone else.

This is where you need to be careful.

Sometimes, two people have a stretch of time where there is a lot of communication and meetups, where they develop a fondness for each other.

This is a stage where both parties are not in a romantic relationship with anyone else and that has given rise to them spending a large amount of time talking to each other over the phone or meeting up to hang out.

None of this started with the pretext of romantic intentions from either party.

This stretch of time is misleading time for two people when it persists for too long, making it hard for them to determine their true motivations.

The prospect that you are falling for him creeps into your mind unexpectedly.

It hits you when you are hanging out with your other platonic friends, realizing that you wish he was there with you, as you miss him.

Though this feels poignant, know your motivations.

Has the last few weeks of closeness between you resulted from a need for companionship while you are in-between romantic relationships?

Or, has it happened organically?

Where it has happened out of loneliness and a need for companionship, be careful about assuming that you are falling for him.

Sometimes, it is the loneliness that makes you feel like you are falling for him, which isn’t conducive to genuinely wanting him for who he is as a person.

Falling for him organically, without the influence of loneliness, is the better outcome.

This is how you know that this feeling you are having is genuine, not desperate.