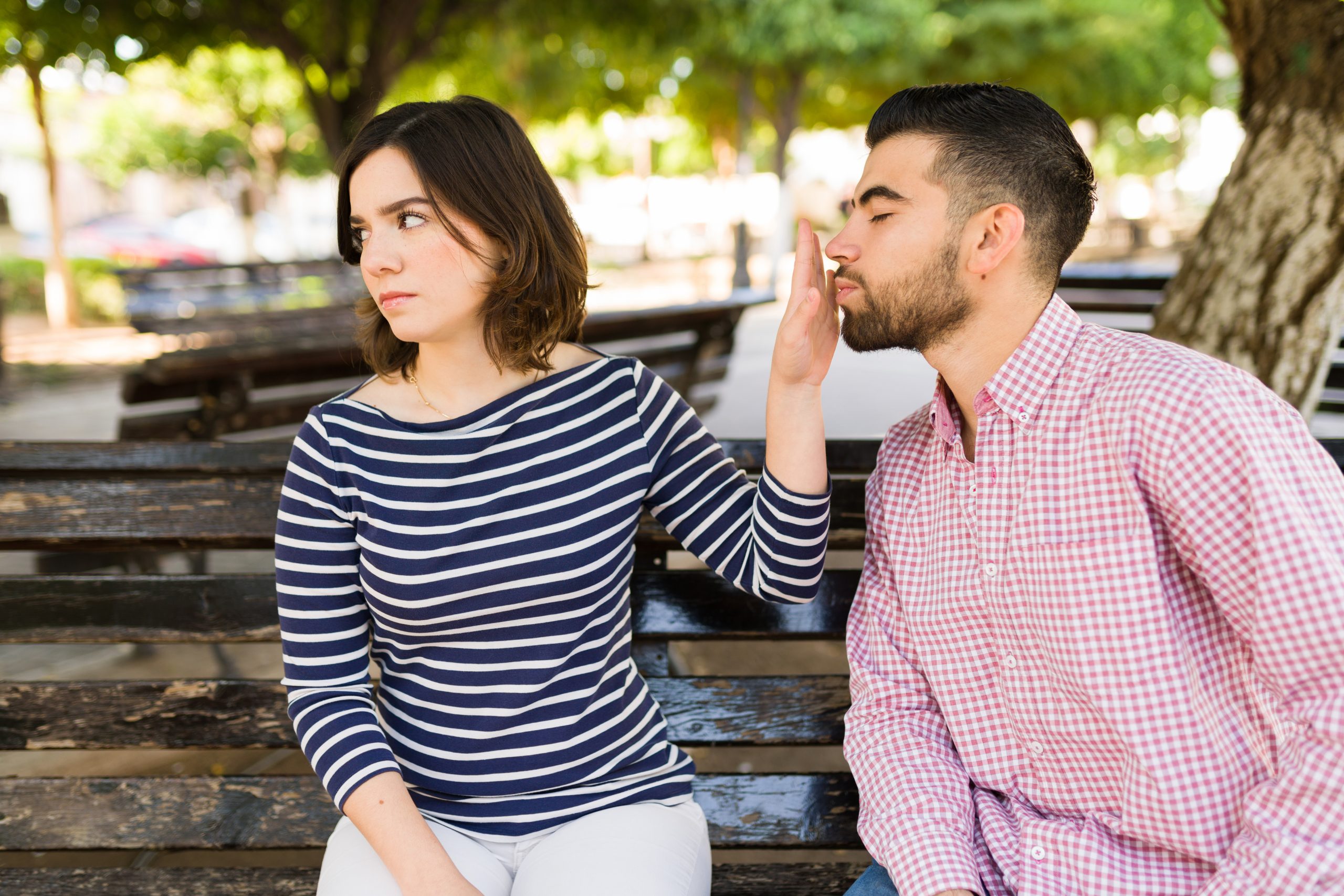 Many people easily lose interest in someone they were originally interested in.

So much of that has to do with first impressions and how we as human beings permit our imagination to get the best of us.

A first impression of someone invites a number of assumptions.

You get carried away in the moment.

Once you see a guy you are attracted to, you instantly trigger a number of assumptions about him.

You barely know this guy, or don’t know him period.

Yet, here you go with your imagination.

Unwisely, you apply a good amount of what you hope for in a partner on this guy, based on how he looks, a brief conversation you had with him and a little flirting.

It’s no surprise that the next few times you meet him on a date, your interest wanes until it fizzles out.

The guy you had created in your mind was not being manifested in who you were meeting on dates.

You are so stuck on what you hoped this guy was, you blocked yourself from giving him a shot.

Everything he said and did was scrutinized to see whether it tied in to the assumptions you had already made about him.

With each disappointing moment that you realize he is nothing like what you hoped for, your energy is sapped from you and inevitably, you are champing at the bit to get out of that date and go home to cry in your pillow.

The guy is the same guy you met a short while ago.

Your mistake was in creating a fiction in your mind of what you hoped he was and never opening yourself up to who he was as a unique person in real life.

As easily as your interest rose on him, it has been lost, being that he didn’t meet your fictional expectations.

It’s not merely your imagination that leads you to losing interest in people easily.

Sometimes, as human beings, we want to relive a relationship we had in the past that we lost.

We didn’t want that relationship to end and when it did, we were flabbergasted.

From then on, we go on a quest to revamp that relationship through future romantic partners.

Do you have an ex you miss dearly?

Is there a relationship in your past that you want to relive?

An awareness of what you are doing isn’t so clear.

Subconsciously, every time you are attracted to a guy, you surreptitiously hope that he is the carbon copy of an ex you miss or a past relationship you want to relive.

Once you go on a date or a few with this new guy, your interest inescapably wanes.

An exact opposite to be sure.

Alas, you have easily lost interest in yet another guy you were attracted to.

This guy even looked like your ex to an extent.

Time to drain your disappointment by watching sappy romantic movies.

Speaking of sappy romantic movies, you grew up watching fairy tales that ended with a princess marrying a strappingly handsome and charming young prince.

How much have these fairy tales affected how you look at a romantic prospect in real life?

Not everyone is Prince Charming, being that he is a fictional character.

Yet, if it is not an ex you hope to replace or a past relationship you want to relive, you chase this fairy tale fictional character with every new date you go on.

It’s no surprise you lose interest so easily.