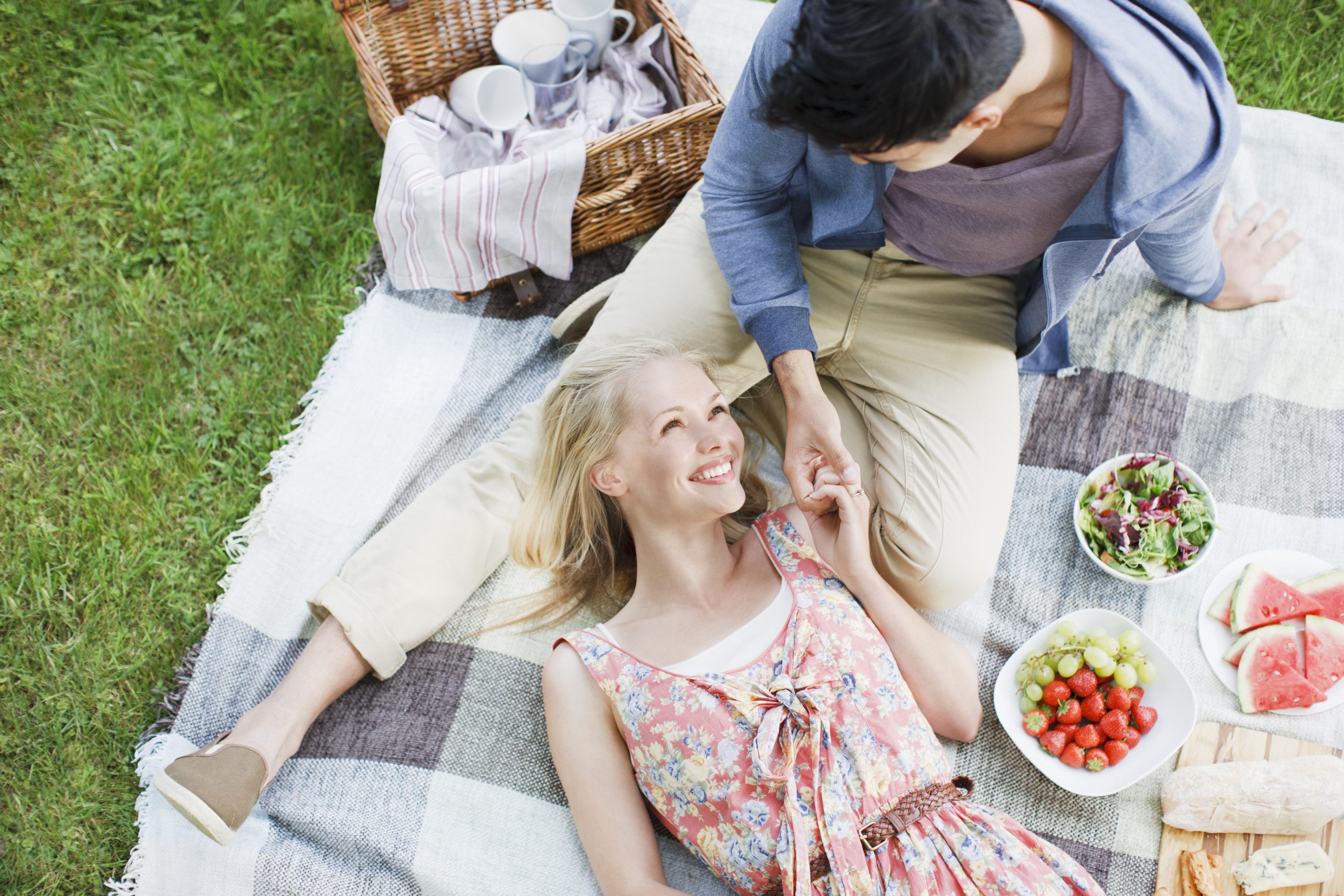 Scaring a guy off on account of eventually wanting marriage should be the least of your worries.

There is nothing wrong with sharing your expectations for dating within the first 3 dates.

You are dating with a purpose in mind.

Sharing your expectations earlier on works in your favor, as it is how you filter out the guys who don’t share the same.

As long as you haven’t been spending an exorbitant amount of time talking about wanting marriage, but mentioned it briefly in conversation, you have done nothing wrong.

Regardless of how much you like a guy, he needs to be on the same page as you for a relationship to happen and for it to work.

Dating a guy who has no interest in marriage is a waste of your time.

In sharing that you want to eventually marry, there is no ambiguity on your end.

Instead of worrying about scaring him off, knowing whether he has the same expectations matters.

Did he tell you whether he eventually wanted marriage too?

A guy who was vague in his response to what you shared, is a guy you must be suspicious of.

It doesn’t matter how good those first 3 dates were and how worried you are that sharing this information was a turn off.

A relationship is a mutual partnership.

A guy who isn’t looking for what you are isn’t compatible with you, regardless of how well you two have been getting along on these dates.

Where you believe that he was vague in how he responded to what you said, leaving you unclear about whether his expectations are similar, you have to bring it up again in a future conversation or date.

You don’t have to be overbearing about it, but the sooner you know that you are on the same page with him, the better.

There are no guarantees that he is your future husband, but knowing that he is intent on getting married one day gives you reason to keep going out on these dates.

Many women make the mistake of thinking that sharing that they want to eventually get married is a turn off to guys and that they need to keep quiet about it.

These women end up spending months, sometimes years, dating a guy who never confirmed that he wanted to get married, hopelessly waiting for him to propose.

Believing that spending time with him opens him up to marriage is a giant miscalculation.

You are playing Russian roulette with your precious time.

There are no guarantees that he comes around to the idea of getting married and no amount of love and affection you shower upon him over months or years changes that.

Why go through this much work to risk ending up with nothing in the end?

Listen, you don’t have to belabor it.

What you are doing is confirming whether you are on the same page with him.

After that, it needn’t be mentioned for a good long while.

It’s imperative you learn where he stands early, before feelings set in.

Once feelings set in, this is where many women fall into the trap of forcing themselves to believe that he wants to marry her some day.

Now that she has feelings for him, the thought of a life without him is painful.

Making herself believe that he wants to marry her is more palatable to her than considering the alternative.

Never let it get this far.

Be informed early, so that you know whether this is a guy worth your time or not.