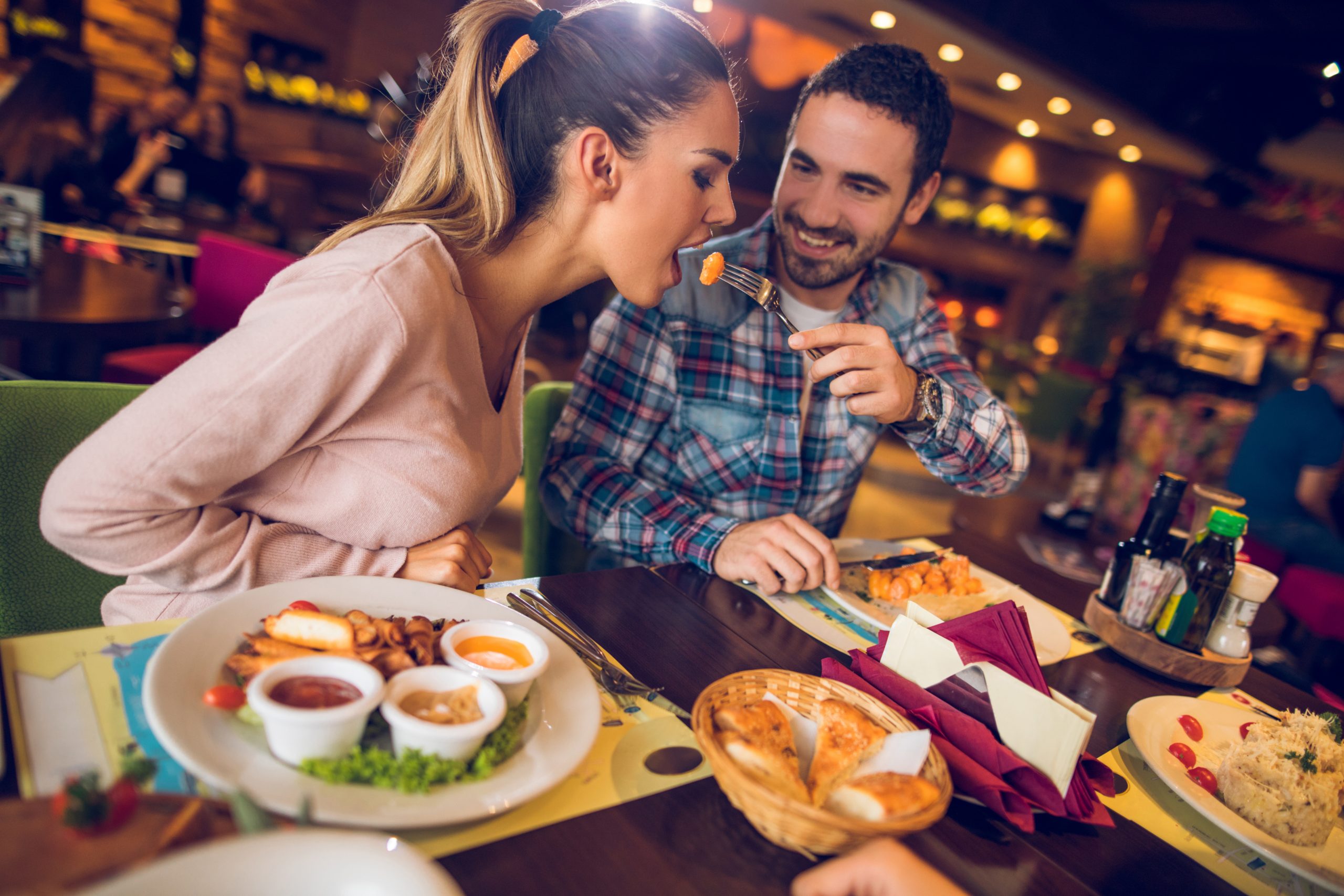 A guy who tells you that he wants to see you again at the end of a first date means it.

Unfortunately, a second date with him isn’t guaranteed.

A guy who has just had a good time at a first date, feels compelled to say that he wants to see the girl again at the end of it, but his readiness to back it up is something different.

The guy doesn’t know how you felt about the date.

Regardless of how receptive you were on the date, he might read that as you being polite.

You don’t know what his dating history with girls has been like.

There is a probability that he has taken girls out on first dates who seemed to have a good time, but consequently ignored his future attempts to go out on a second date with them.

So, to leave no doubt in his mind that you had a good time and want to see him again, take the initiative to send him a message after the date.

It doesn’t matter whether he asked you to send him a message to let him know you got home safely or not, take the initiative to message him regardless.

But this isn’t a text message that is solely intent on telling him that you got home safe.

This message is intended to extend conversation from the first date.

Be subtle in how you do this.

The idea is to introduce a relevant topic as bait and hope he runs with it.

You want him to lead the conversation, not you.

To do this right, stroke his ego a little bit.

Send him a message addressing something he said during the first date that still has you cracking up, even though you got home an hour ago.

This is the perfect approach.

You aren’t imposing your will in encroaching on his time nor being overeager, merely addressing something funny that he said during the first date that has stuck with you.

The hope is that from here, he takes the bait and extends the conversation.

Though you are no longer in each other’s physical presence, keeping the conversation going after a first date keeps the date alive in his head.

He is replaying it in his head and having fun as he does.

Once you have thrown out the bait to stroke his ego, making him think he is the world’s greatest comedian, he warms up to the idea of keeping the conversation going.

Now he is asking you follow-up questions to something you told him during the first date that intrigued him.

He is getting to know you that much better, though the first date concluded an hour or so ago.

Showcase more of your personality during this conversation, so that you give him more of what he experienced and enjoyed about you on the first date.

A great conversation after a first date keeps the date fresh in his mind and convinces him that you weren’t all smiles and laughs during the date just to be polite.

Now that he has built further rapport with you outside of the date, he has a greater desire to see you again.

This is where he makes plans to see you again by asking about your availability and setting a tentative or definitive date.

But don’t fret should he not.

Go about your business during the coming days and keep yourself busy, so that you aren’t tempted to contact him.

Trust that you have done what you had agency to do and leave it to him to make the next move.

After having had a good first date that was followed up with an enjoyable extended conversation, the odds are in your favor that he contacts you during the coming days to set a date.