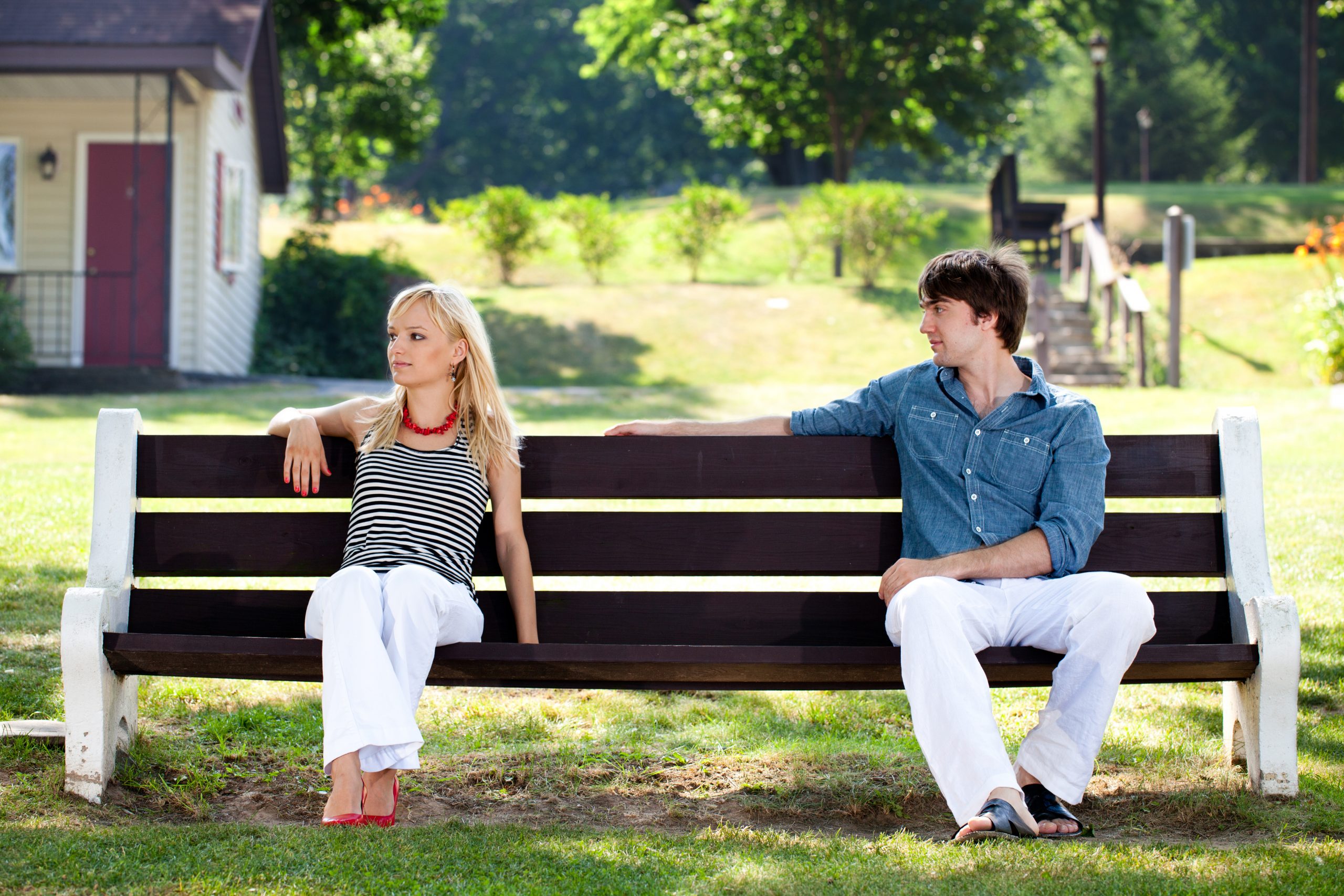 In insulting you, he wants to have control.

He knows that insulting you leaves you questioning why.

His insult leaves you ruminating over whether he was right.

Doubt takes precedence in your mind, as you go to friends and family for solace.

You want to hear them tell you that he was wrong in saying what he did.

Right away, you are looking for a safety blanket, so that you don’t take what he said to heart, or worse, cry about it.

This is how he establishes emotional control over you early.

Receiving the support of your friends and family was helpful, but his insult persists in your mind.

Next thing you know, you are making an effort to counter his insult.

For instance, he insulted an element of your personality in calling you boring.

Since that insult, you are so self-conscious about his critique, you are subconsciously not permitting that element to be seen or you are doing the opposite of it.

Since he said that, you have found yourself going out with friends a lot more or getting more involved in social media.

In the back of your mind, you are angry at him for insulting you and want to prove him wrong.

Being that you are purposely changing your behavior to counter his insult, he has now established control over your actions.

Meanwhile, he is watching how his insult has affected you.

He is observing what you are saying and how you are behaving, intent on picking up on anything different.

Once he sees that his insult has triggered an emotional response from you through word or deed, he feels empowered.

From the get-go, his intent was to have his insult affect you in such a manner that you are compelled to react to it.

He sees that it did have an effect and takes a lot of pleasure in knowing that.

This isn’t the first time he has done this.

To his surprise a while ago, he realized that he was better off insulting girls than coming right out and asking them out.

He saw the power of an insult.

How it made the girl’s mood change, leaving her unhappy or doubtful about herself as a person.

No matter who she went to for respite, whether it was family or friends, she was hard-pressed to get the insult out of her head.

She had never had a guy insult her so blatantly.

Once he saw how affected she was by it, he knew he had an ace up his sleeve.

Brazenly, he went back to the same girl and asked her out a week or so later.

In his mind, he was going to win either way.

Were she to say no, he takes solace in knowing he made her feel awful and self-conscious for a week or so.

Were she to say yes, he gets to go out with her and keep up the control.

Clearly, he has had girls who said yes to him in the past, after he emotionally manipulated them.

In asking you out, he is hoping the same thing happens.

And should it not, you have already boosted his ego through how you behaved after he insulted you.

He believes that asking a girl out after he has insulted her gives him a better shot of getting her to say yes, being that she either wants to prove him wrong or wants to hear him take back what he said.