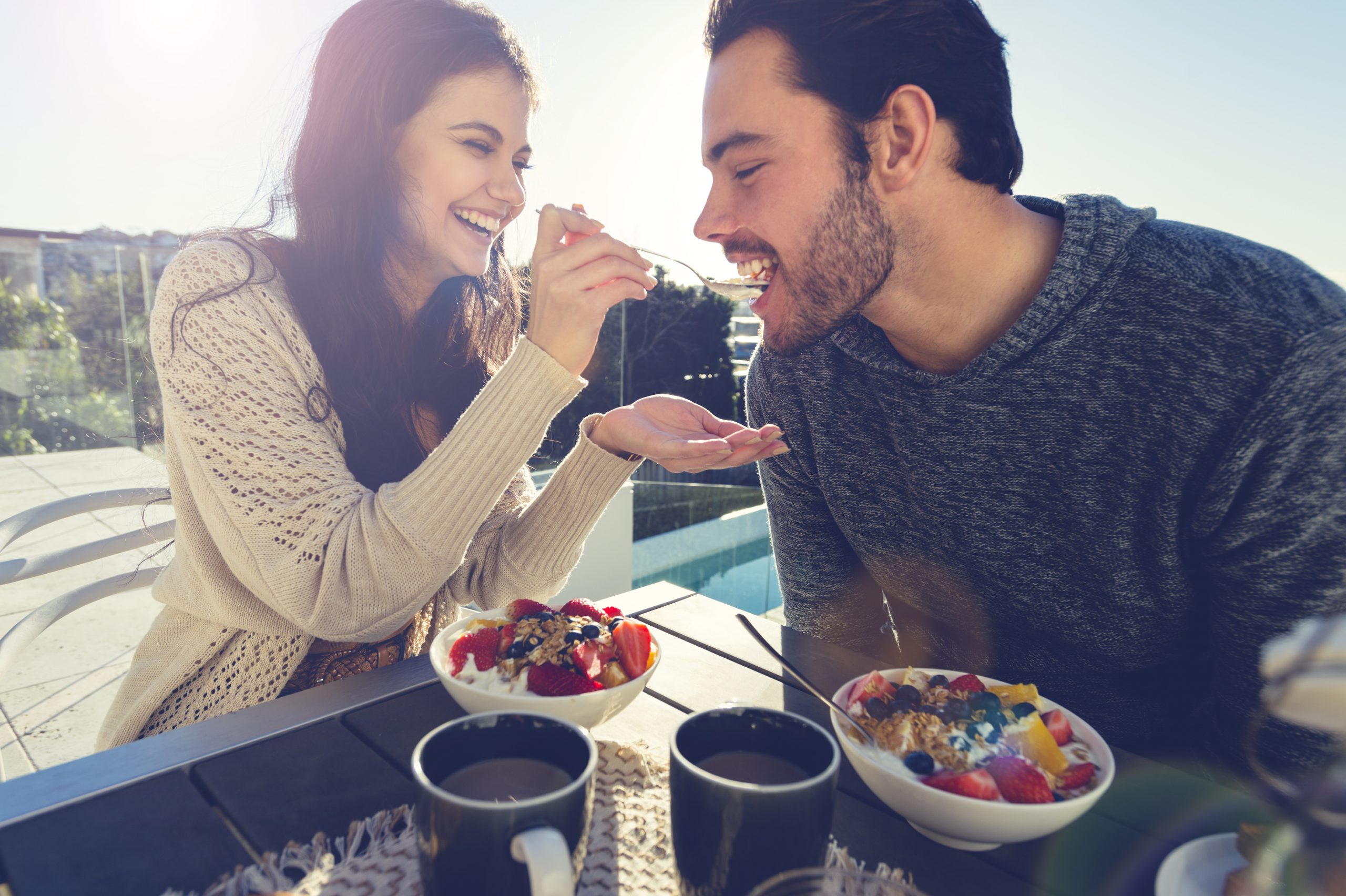 It isn’t something they quest after too early.

They don’t have a romanticized viewpoint about falling in love.

Falling in love comes with relationships and they expect that it is going to happen at an indefinite time.

The difference between guys and girls when it comes to falling in love is that women seek love from the outset and men seek a hookup or a girlfriend.

Love isn’t in the forefront of his thoughts.

Hooking up or having a girlfriend is.

Guys approach falling in love with the mindset that, were it to happen, then it happens.

This doesn’t mean he genuinely doesn’t want to fall in love.

He knows that the right girl is going to get him to fall in love when the time comes, so he doesn’t belabor the prospect of falling in love.

A girl contemplates whether she has the capacity to fall in love with a guy who is interested in her and chooses to date him with that in mind.

A guy, on the other hand, gladly dates a girl without that consideration, believing instead that should the relationship move in that direction, so be it.

His immediate needs are being met through sexual intimacy and having her company.

Falling in love with her is something additional that happens on its own, and he isn’t too worried about whether it does or not.

The younger the guy is, the less prone he is to put much emphasis on falling in love.

His priority is to sleep with girls or get girlfriends.

As he gets older, having slept with and been with multiple girls, his desire to settle down and have a legacy takes greater precedence.

This is where he has the greatest capacity of wanting to fall in love from the outset.

He pursues relationships with a different mindset now.

Before, he dated girls and didn’t concern himself about falling in love.

He went with the flow.

Falling in love was going to happen for its own sake.

Were it not to, it didn’t matter as much, as long as he had sexual intimacy and companionship with the girl.

As he has matured and had experience in dating, his mindset is changing.

Thinking about his long-term future and legacy, he realizes that he wants to be with someone he wakes up to every morning and is happy with.

Having someone around for the rest of his life is a tall order.

To approach this by primarily prioritizing sexual intimacy and a girl’s company isn’t wise and he knows it.

It has to be someone special.

Someone who has quirks and idiosyncrasies that are endurable.

Someone he is in love with.

His mindset matures into dating women for longevity and he knows that for this to work, he has to be in love with her.

This opens his mind up to love like it never has in the past.

He genuinely wants to meet a woman he falls in love with.

To do this, he is no longer that hasty to get into bed with her.

He wants to get to know her, so as to ascertain whether she is a viable prospect for a lifelong relationship.

Being that more attention is being paid to getting to know her, as opposed to merely sleeping with her or getting her to be his girlfriend, he has a greater susceptibility to falling in love with her much earlier than he has fallen in love in the past.

Unlike his past, he doesn’t have a nonchalant attitude to falling in love anymore, believing that were it to happen, then so be it.

Rather, his intention from the outset is to meet a lifelong match and fall in love.

With this at the forefront of his thoughts, his mind is ready and open to falling in love.