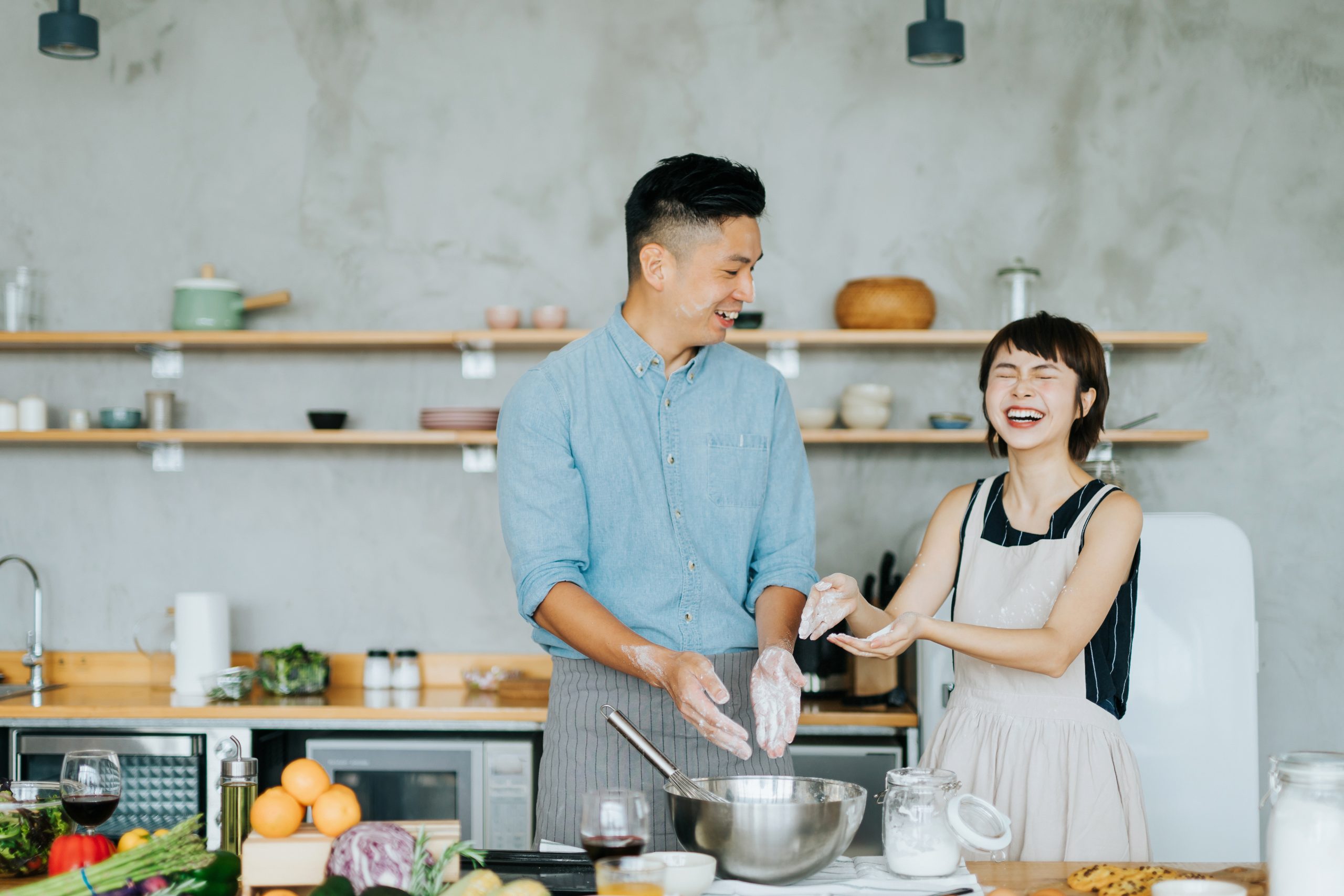 Knowing whether an ex wants only you in his life takes time.

Maintaining the patience and discipline to see this through is where so many fail.

A desire to get back with an ex misleads a person into believing the first signs that an ex supposedly wants her and only her in his life, without giving it enough time.

An ex who doesn’t have the best of intentions and is purely looking to use you, isn’t adverse to being misleading.

Being that he knows you, he knows the right buttons to push to lower your guard and make you feel like he wants only you in his life.

Think about what he used to do to make you feel loved in your past relationship with him.

Did he love bomb you with expensive dinners and gifts?

Compliment your beauty and intelligence with flourish?

Talk about how amazing a future together was going to be?

Dangle the prospect of marriage and kids in your face?

Your ex knows exactly what buttons to push.

Being careful not to become so caught up in his niceties too soon, is a must.

An ex who has selfish motives for why he seems to want you back in his life, is using whatever tactic available to him to trick you into taking him back.

What are your ex’s motives?

Are they genuine or self-centered?

The first place to look is at your ex’s past.

What has he been doing since the breakup?

Some exes come back when they hit a lull in romantic relationships and hookups.

With you, he knows what to expect.

In coming back to you, he isn’t demonstrating that he is here to stay.

Returning to an ex who persists in having feelings for him is much less work than seeking out a new girlfriend or hookup.

You are his safety blanket, as he comes back to regain your affection.

Having sex with you comes with little effort, being that you have feelings for him and have been intimate with him in the past multiple times.

An ex with selfish motives uses you until he replaces you with someone new that he prefers.

You are a placeholder so to speak.

An ex’s history since the breakup matters.

What has he been doing?

Upon investigating, were you to learn that he has been working on bettering himself as a person, as opposed to chasing hookups and short-lived romances with other girls, you are at a much better place in figuring out what his motives are in coming back into your life.

It is a positive when an ex has been taking the time to work on himself and better himself as a human being.

An ex who comes back into your life with this history has a higher likelihood of being sincere in wanting only you.

He backs this up by not rushing into a new relationship with you nor having sex.

Rather than using his knowledge of your romantic proclivities to seduce you back into his life, he prioritizes rebuilding trust with you.

Conversations with him aren’t laden with sexual innuendos.

They are laden with substance, as he asks the right questions and does the work in establishing camaraderie.

Meanwhile, he hasn’t let up in bettering himself as a person in his own personal life.

Instead of spending hours following pretty girls on social media or hours on weekends bouncing from nightclub to nightclub, he is reading, exercising, volunteering his time to help his community, mentoring friends and family members, etc.

Knowing that an ex wants only you isn’t about how he makes you feel in the moment.

It’s about what he has been doing with his life since the breakup and how hard he works to rebuild trust with you, while consciously eschewing sex or rushing right back into an encore relationship.