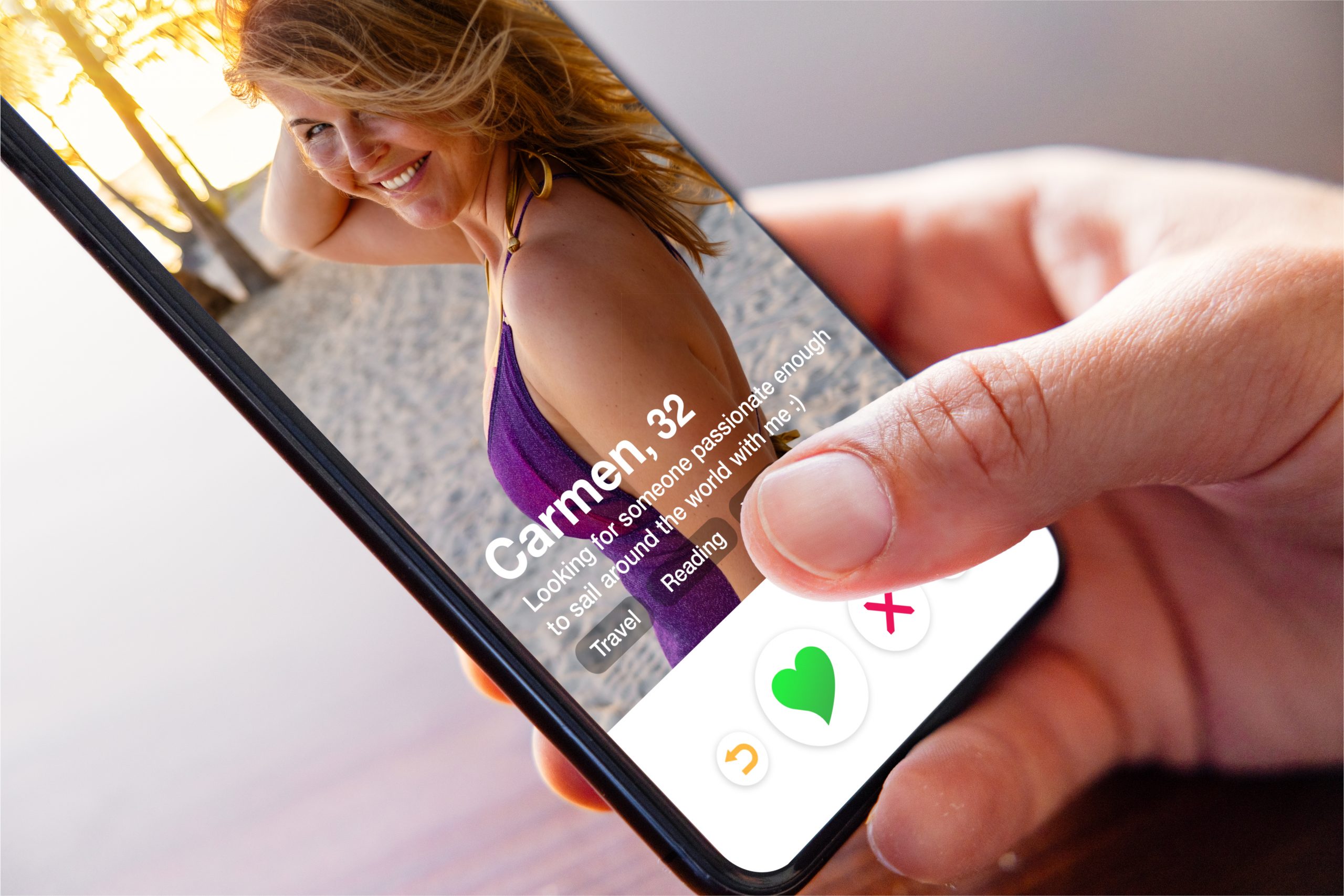 Capitalizing on what a dating app has to offer in matches is your first priority.

Two parties who do this eventually arrive at a position where deciding to date each other exclusively is earned.

That’s when you stop using the dating apps.

We are creatures of habit.

We are used to dating someone for a period of time before making it official or exclusive.

With this real life experience in dating, we are accustomed to having a timeline.

A timeline makes us feel safe, like we are in control.

Instead of a courtship that breathes, you have a stringent timeline in your head for when it has to transition to exclusivity, forcing the consequent stop in usage of the dating app.

Everyone’s life experience is different, but the numbers are fairly similar.

Most people think about exclusivity at around the 3 month mark.

This is what you know and are comfortable with.

Arbitrarily, you make this your marker, intent on stopping the usage of the dating apps at this juncture.

The dating rules with dating apps are different from what you have experienced in real life.

In real life, you meet a coworker or friend of a friend, strike it off, go on dates for 3 months and mutually declare exclusivity.

Meeting someone on a dating app requires a readjustment on what you have understood courtship to be in your everyday life.

Dating apps provide an avenue for a person to have multiple romantic matches.

Unlike the coworker or friend of a friend, who had few to zero dating options besides you, going out on dates for about 3 months and sealing it with exclusivity was uncomplicated.

Their options are a lot more than the average man or woman in real life.

For them, concentrating on dating one to a handful of people for about 3 months is like telling the dog to eat one treat and ignore the rest on his doggie plate.

Pretty much impossible to do.

On dating apps, people are presented with more dating options than they have ever experienced in real life.

Meaning, many of them go out on dates with multiple matches.

When you join a dating app with the same expectations in the timeline of courtship as you have experienced in the real world, you do yourself a disservice.

By marking a stringent timeline for when you and whoever you meet on the dating app must stop using the dating app, you deny yourself and the other party the freedom to date multiple people.

Dating is a numbers game and dating apps operate with algorithms designed to match you with the most compatible people.

Choosing to date a mere one to a handful of those matches belies the benefit of receiving multiple compatible matches.

In dating many, you narrow down the few.

In narrowing down the few, you get to the one.

The one that matches you best and now you have a candidate for an exclusive relationship.

On average, it takes about 3 to 6 months of dating app usage to meet the perfect match and find exclusivity.

Instead of using your own arbitrary timeline on it, go on dates with multiple matches and give it time.

Two people who have taken full advantage of the matches they receive on a dating app, going on multiple dates with multiple matches, are in the best position to eventually narrow it down to one.

Without this fortuity on either side, you mutually agree to exclusivity too soon and a mere month or two later, find yourselves back on the dating app in search of a date.

Better to fully capitalize on the matches accrued on a dating app the first go around and cap it off with exclusivity with that perfect match.

Otherwise, you are back on the dating apps repeatedly, each prior exclusive relationship failing on account of your stringent timelines and reluctance to play the numbers game.