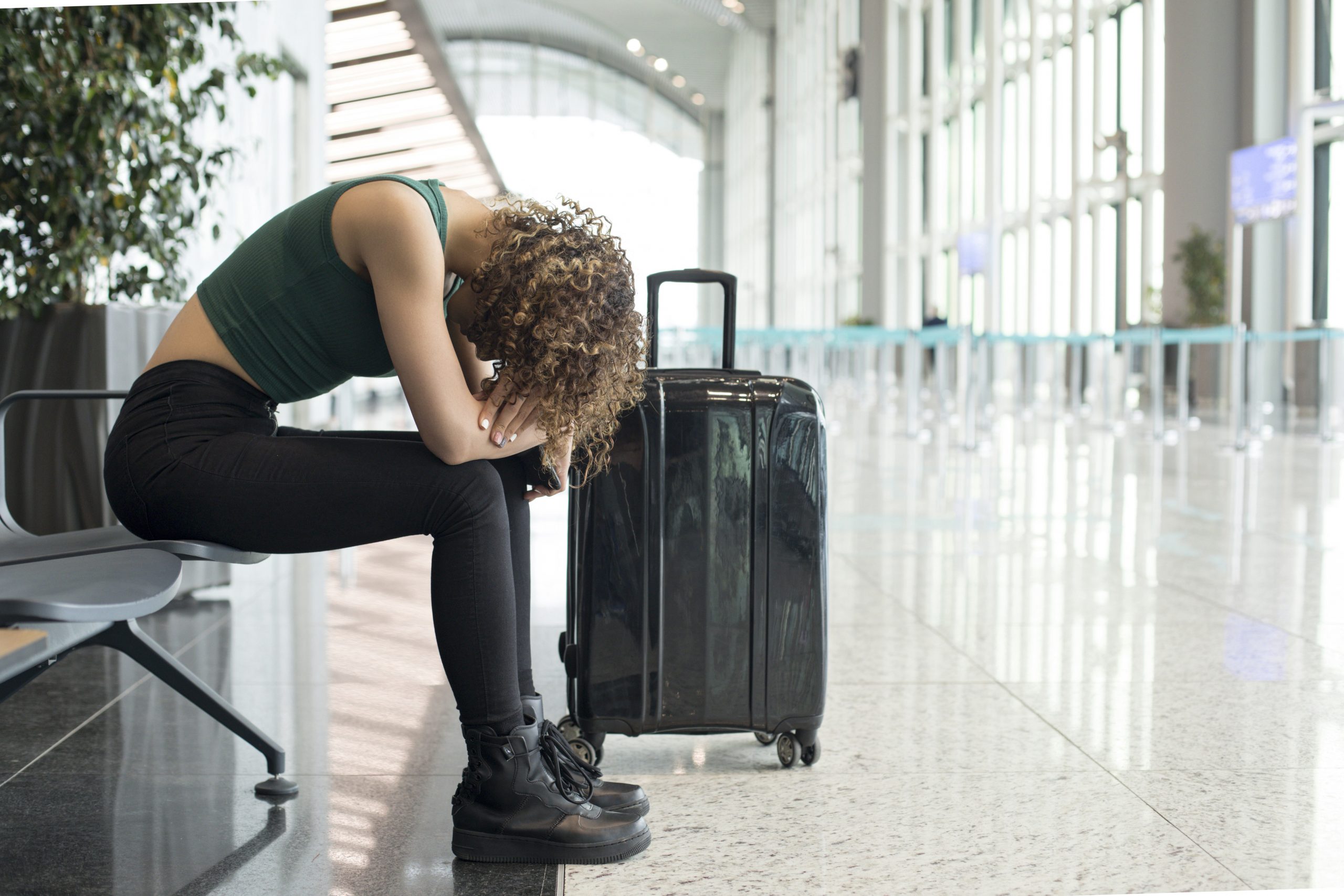 His intention was to complain out loud about the long distance.

People cry out in relationships all the time, but don’t end up dumping their partners.

They complain about a partner’s dog, hygiene, apartment, family, friends, vehicle, job, political or religious belief, etc., threatening to dump said partner, but stay in the relationship in any case.

A guy who has repeatedly complained about his dislike of the long distance is certainly showing frustration about it, but he is too comfortable.

As human beings, we habitually get into our comfort zones, whether it be in a relationship, or with our own bad habits.

We know we are unhappy about it and complain about it, but we don’t do anything about it.

We are in a comfort zone.

The idea of making a change takes work and courage.

Many a time, the misery we know is more appealing than working on changing our circumstances.

Your long distance boyfriend is comfortable.

He doesn’t like the long distance but isn’t prepared to do anything about it, as that is too much work and requires he vacate his comfort zone.

He isn’t ready to do that.

Complaining about the long distance is his avenue of release.

This is how he alleviates some of the frustration from not seeing you as much as he desires to have sex and hang out.

He feels a little better when he complains about not liking the long distance.

It’s therapeutic to him.

Once he has done it, he goes on about his day a little lighter, having lifted that off his chest.

At this time, he isn’t intent on dumping you.

Instead, when he hasn’t had any luck in getting a hold of you, he occupies his time by playing video games or going down a rabbit hole on a video hosting site.

He wants to get out of this headspace of wanting you around so badly and this is how he does it.

The next time he talks to you, he is hoping you are at least moderately worried about his loud objection to the nature of this long distance relationship.

Being that he is in a comfort zone, he isn’t looking to make sacrifices to remedy the issue.

Instead, he hopes you have thought it through and come up with a plan to make this long distance catastrophe a bit more palatable.

He wants to hear that you are coming over to see him this weekend and that from here on out you are going to come up with strategies to see him more.

You see, he wants you to make the sacrifices.

You are the one who is making the financial sacrifice to come to him, as you cut out other priorities in your life and concentrate on assuaging his frustration and implementing his happiness.

Don’t fall for it.

Long distance relationships work when both parties make equal sacrifices with their time, money and effort.

A lopsided relationship where you are sacrificing the most to see him, while he gets to sit back and do nothing, is unacceptable.

Talk to him about making equal sacrifices in the relationship.

Suggestions that are met with only more complaints and no compromise means he isn’t serious about fixing the matter.

This is where you know he is all bark and no bite.