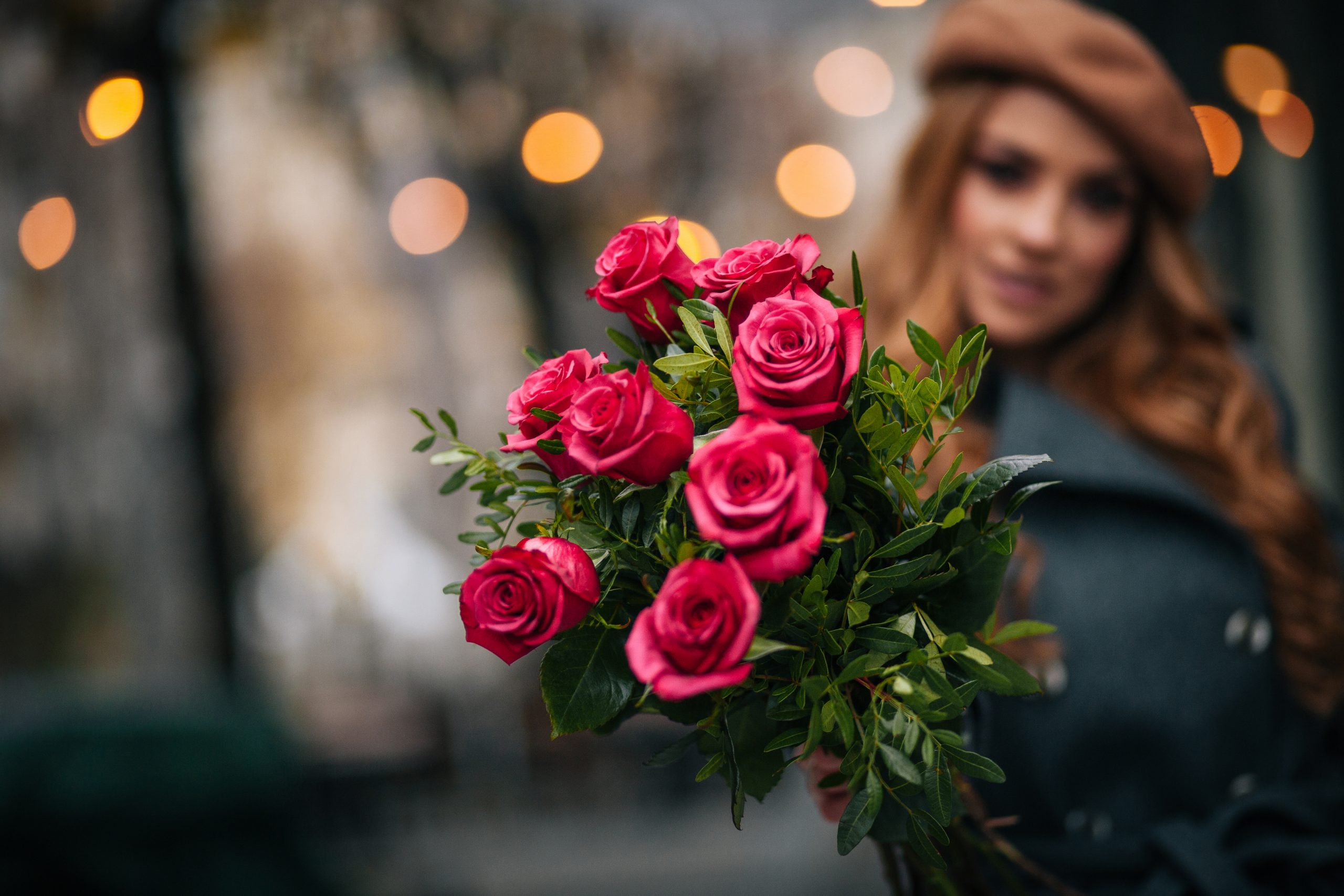 It’s a show of affection.

This is how you show him that he matters to you and you care about him.

When a guy is courting a girl, he isn’t consummately certain she likes him.

Some girls hold back with their affection, making the guy doubt whether she likes him or not.

Girls are taught to hold back so as not to appear to be too aggressive in the early stages of dating.

Unfortunately, some of them take this behavior too far, leaving the guy who has been courting her completely aghast on whether she is interested in him or not.

Though she is coming to the dates, he is still the one initiating all of them and she never initiates text messages or any form of communication.

Again, some women take the “avoid being the aggressor” thing too far.

Soon, the guy is discouraged and stops courting her.

The girl is left unsure of what exactly happened.

She has been taught to hold back in the outset of courtship and that is exactly what she was doing.

Yet, the guy hasn’t called or texted her in days, which is unlike him.

Showing affection early on is a good thing.

It informs the guy that the girl is interested and he is doing it right.

Giving him flowers is a show of affection and it works remarkably well in encouraging the guy to keep treating you right.

Accepting dates from a guy is not enough to make him feel like you are interested in him.

Guys are privy to the stories about girls who accept dates for the attention or the free meal or free beverages.

He needs more than her presence at a date to show him that her interest is authentic and she isn’t wasting his time.

Flowers is a great move to show him this.

It works in a relationship too.

We have the nasty habit of getting complacent in our relationships.

There is this humdrum tenor that sets in.

We do the same activities, talk about the same topics, hang out with the same people, go to the same social venues, etc.

Monotony rears its ugly head as we take each other for granted in the relationship.

This is a slow killer of relationships.

It lurks beneath the surface unacknowledged, but as time wears on, its effects are profound.

Monotony foments boredom and boredom leads to a lessening in communication and activities experienced together outside of the home.

Soon, someone is looking elsewhere for excitement and your relationship goes on life support.

Giving him flowers wakes him up.

It inspires him to do something special for you too.

Maybe he takes you to a new restaurant or books a weekend getaway trip.

A much needed spark has been injected into the relationship that hopefully inspires more originality and a courage to have fresh experiences in your relationship.