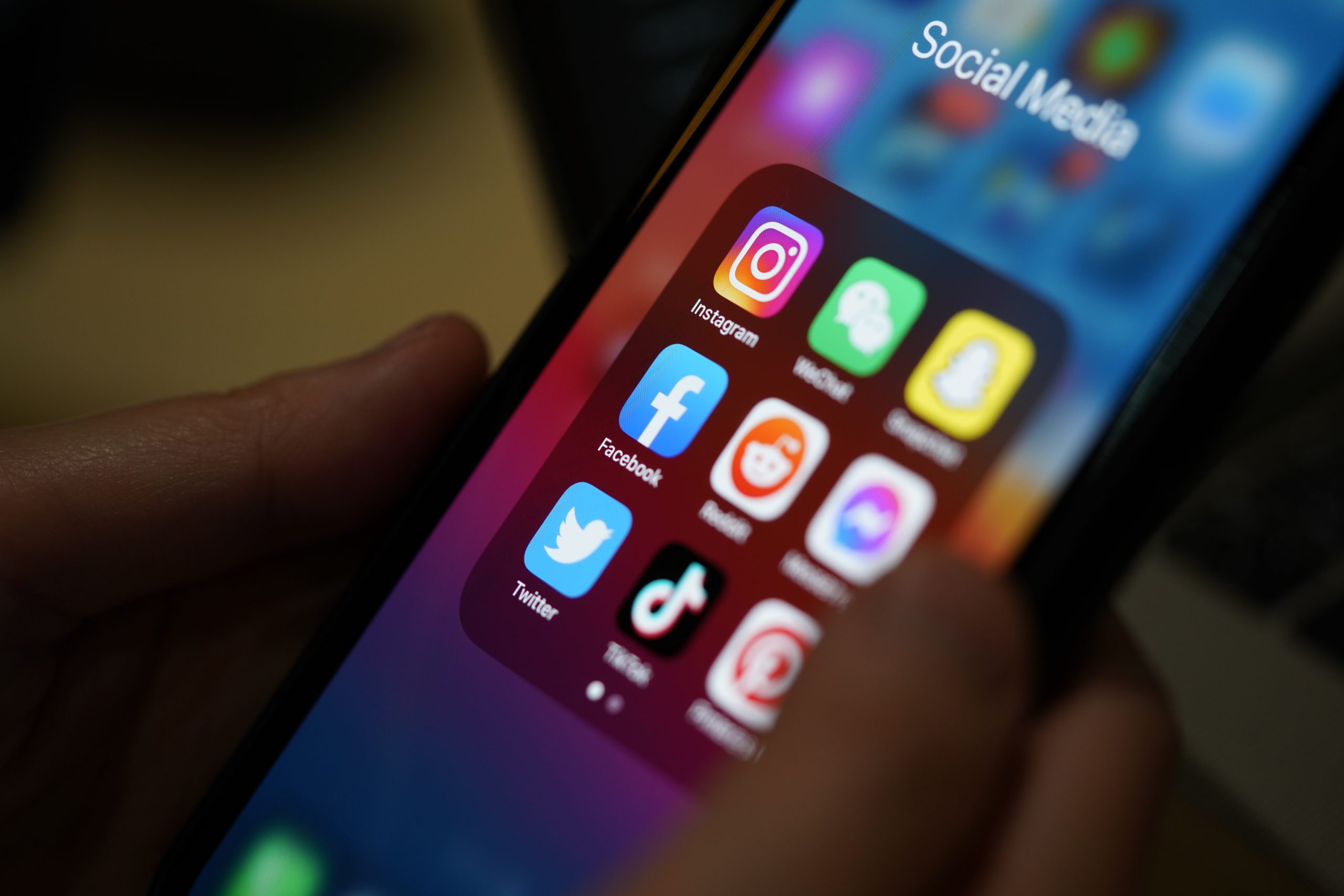 Unfortunately, some guys do join dating apps with the sole intention of gaining followers for different social apps.

Such an intention is so frustrating when people like you genuinely join a dating app to find a date, a relationship, or love.

It makes the whole idea of a dating app mute.

Just understand that although some guys are all about bolstering their social media clout when they join a dating app by attempting to gain more followers, others are looking for exactly what you are.

There are some instances where a guy on a dating app asks you to follow him on some social media app, but isn’t necessarily looking to simply gain followers.

We live in a digital world.

Socializing today is not as it was years ago when there was no social media, no dating apps or even the internet.

At this point in our history, almost everyone and their dog is on a social media app.

For some of the guys who ask you to follow them, they are only doing what they would have done if they had met you in real life.

Let’s imagine for a second that you met this guy in a mall somewhere instead of a dating app.

At some point in the conversation, he is either going to share his contact information or ask you for yours.

In the digital world we live in today, it isn’t unusual for a guy to ask for your social media information or give you his.

Accessing a person’s social media has become a widespread tool by which two people who are romantically interested in each other but are still in the preliminary stages gauge one another.

Social media affords both the guy and girl the opportunity to see what each other’s life is like and how their personalities are.

Many people use social media to get a better idea of what someone is all about so as to get further clues as to whether there is true chemistry.

Not everyone likes this approach, especially this early in getting to know each other.

It is a popular tool though.

Again, not every guy on a dating app who asks that you follow him on a social media app is just looking to gain followers.

If you want to filter out the guys who have genuine romantic intentions versus the guys who are only looking for followers, take a closer look at their dating profiles.

The guy who is only looking to gain followers on his social media apps is most likely going to reference at least one of them in his bio.

If he doesn’t do that, he might write very little in his bio, choosing instead to ask any interested parties to message him to learn more about him.

This is a massive red flag.

The bio is supposed to be a space where you get a better read on a potential partner’s personality and interests through what they write.

A guy who references his social media in any form in his bio is an instant give away.

The same is true for a guy who doesn’t take the time to write a real bio, instead choosing to tell you to message him to learn more about him as a person.

Upon receiving a message from you on the dating app, this is normally the guy who won’t waste much time in asking you to follow him on a social media app.