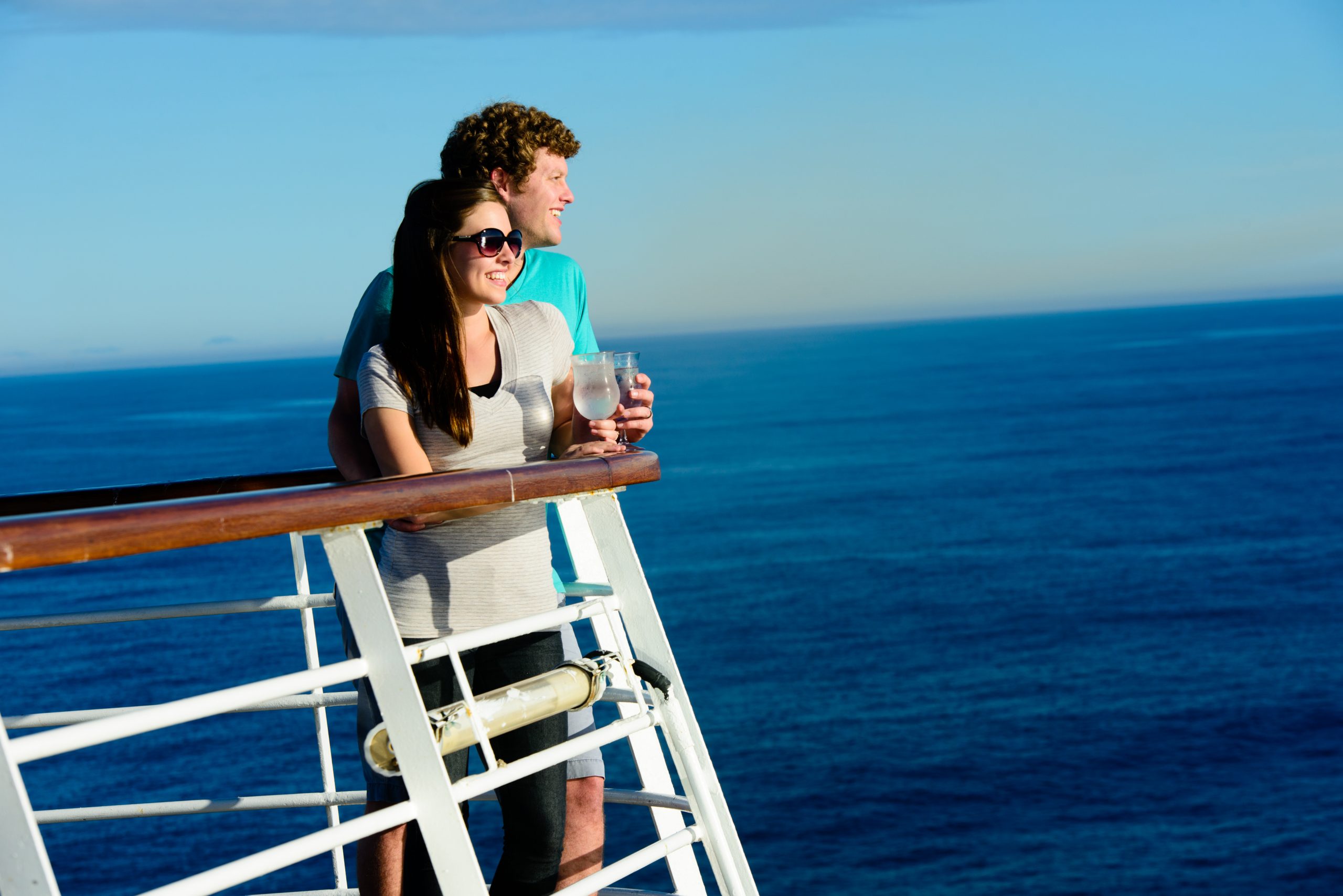 Once the initial stage of having butterflies has passed, the sense of being in love transitions into one of emotional satisfaction, security and contentment.

Sometimes, this is a confusing stage.

When you are no longer feeling your heart pound every time he tells you he loves you or every time he sends you a message, it feels like something has changed.

Some misinterpret this to mean that something is wrong with the relationship.

When you have been on cloud 9 for months, to suddenly find yourself no longer giddy over his good morning texts or cute pet names, is a little unsettling.

What is going on?

I thought I was in love?

Where have the butterflies gone?

The butterflies are largely caused by dopamine receptors in your brain which trigger intense feelings of pleasure and euphoria, akin to a high.

In a bit of a panic, you start trying to force the feeling by getting your boyfriend to do even more of the same or show his affection in other ways.

Much like a drug addict increasing their dosage to get the same high they once did or finding a new drug to get them back to how the old drug used to make them feel.

Being in love is like having a drug addiction. Once the high dissipates, the addict is desperate to regain it and once the dosage stops having the desired effect, they increase it or change the drug altogether.

You need to be aware of this transitionary stage when you are coming down from the butterflies you have been experiencing with your partner.

This is where so many make the mistake of thinking that increasing the dosage or changing the drug brings back those butterflies.

You tell your boyfriend to do more, say more, change things up in bed or with how he shows you affection, and more.

The desperation to get back to those butterflies and the euphoria they cause is real.

For a little while, the adjustment works, but it only goes so far.

The butterflies aren’t lasting anywhere near as long as they used to, causing you to demand more and more of your boyfriend.

Now you are crossing a line.

Not only are you pursuing a high that is only fleeting at best, you are putting unnatural pressure on your boyfriend so that you maintain that high, and this causes a massive strain on your relationship.

Taking a step back and stopping this behavior must happen now.

Unhinged, just like a drug addict, who ends up losing relationships with those closest to them in their selfish pursuit of getting their next high, you end up pushing your partner so far he calls it quits and leaves you.

Don’t fall prey to the whims of getting back to those butterflies.

It is natural for people to no longer feel butterflies after having been in a relationship for a while.

For some, it arrives earlier than for others.

None of this indicates that there is something wrong with the relationship.

It is just transitioning into a new phase.

It isn’t healthy for a relationship to remain on a permanent high.

A person expecting to remain at that high does what the drug addict does, leading to a loss of their partner.

Being in love is forever.

The butterflies are simply a sugar high that’s present in the beginning as you get to know your partner.

Once the butterflies pass, you are actually experiencing the true expression of what being in love encompasses.

It isn’t a constant state of euphoria.

It is more so a constant state of emotional satisfaction, security and contentment.