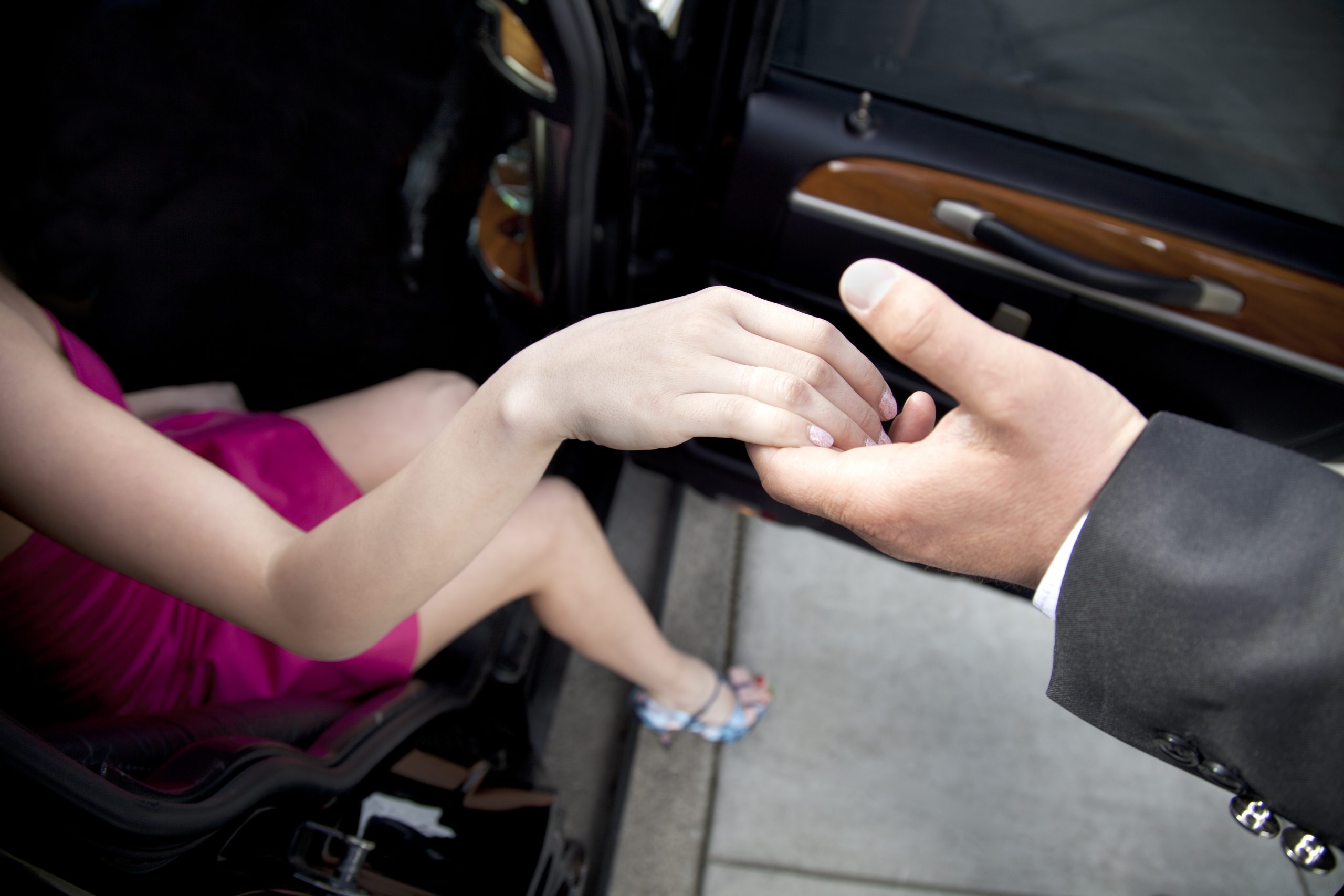 What is the world coming to?

There was a time when men helped old ladies cross a road or got up to give their seat up to a woman on a crowded bus or subway.

Now, their heads are stuck in their smartphones in competition with their peers for likes and followers on social media, while playing online video games and watching viral short videos.

What has happened to the world?

For you, it gets more and more personal when it comes to the dating world and what you are experiencing.

The days where men opened doors and gladly paid for dates feels like a bygone era.

Yet, here you are, once again arriving home from a date that was disastrous.

He wasn’t a gentleman.

He didn’t open doors, nor did he even attempt to pay for the date.

Mind you, he was the one who asked you out in the first place and this was only the first date.

Instead of embracing chivalry, he seemed to go out of his way to abstain from it.

The thought of footing the bill didn’t even cross his mind.

Going Dutch on a very first date that he instigated didn’t make him feel at all embarrassed or self-conscious.

It was like he expected the both of you to split the bill and pay for your own orders.

Not only that, he had the audacity to get on his smartphone multiple times throughout the date, responding to his DMs, and checking for the latest updates from some of his favorite social media personalities.

Conversation, when it was actually happening during the date, was mostly centered on how great of an employee he is at his job and the sleek tech he has been eyeing lately.

Asking you questions about yourself didn’t seem to cross his mind at all.

In fact, he might as well have been on a date with himself, as all you were was a soundboard for him to yap at as he ate with his mouth open.

Lately, it feels like every date you have been on, no matter the guy and his socioeconomic status, have resulted in bad manners and a lack of chivalry.

You aren’t asking for a lot.

Those who choose to take advantage of men in dating by demanding they get treated like a Princess at all times has never been who you are.

This doesn’t mean that tradition isn’t something you uphold.

Good manners and chivalry is something you witnessed from your parents. Till this day, they are still together and your dad still raves about your mom.

They are even more in love than they were when they first met each other decades ago.

Is it too much to ask to find a man with just an inkling of the integrity your father has?

It feels like he comes from a totally different era, a time when good manners and chivalry were held to the highest regard by both genders.

As much of a modern woman as you are, the traditional aspects of courtship still matter to you.

Do men who truly have good manners still exist in this new world we live in?

Some of them come from a similar upbringing as you, with a father who still treats his wife like she is the belle of the ball.

The reason why they don’t seem to exist in your world, especially when it comes to dating, has a lot to do with the people you associate with and who you choose to date.

Think about broadening your social circle.

They don’t always have a gazillion followers on social media or hang out at the trendiest spots in town.

Some of them don’t even have social media accounts.

They don’t always stand out in a crowd, wearing the latest custom Italian leather shoes or Air Jordans.

Just as you feel like men with good manners no longer exist, these men feel like women who appreciate men with more traditional and chivalrous tendencies don’t exist.

Women in their lives, from work colleagues to even some family members, have become influenced by the brazen excess of consumerism and online popularity, leaving these men feeling antiquated.

Just like you, they long for women who would appreciate and applaud good manners and chivalry from a man.

If you want the next date you go on to be with one of these men, you need to take a risk and choose a man who wouldn’t be what you would normally choose.

Again, he isn’t the standout.

None of this means you are lowering your standards.

Men like this are humble and it isn’t until you give them a chance by getting to know them that you realize they have a wealth of knowledge and charisma.