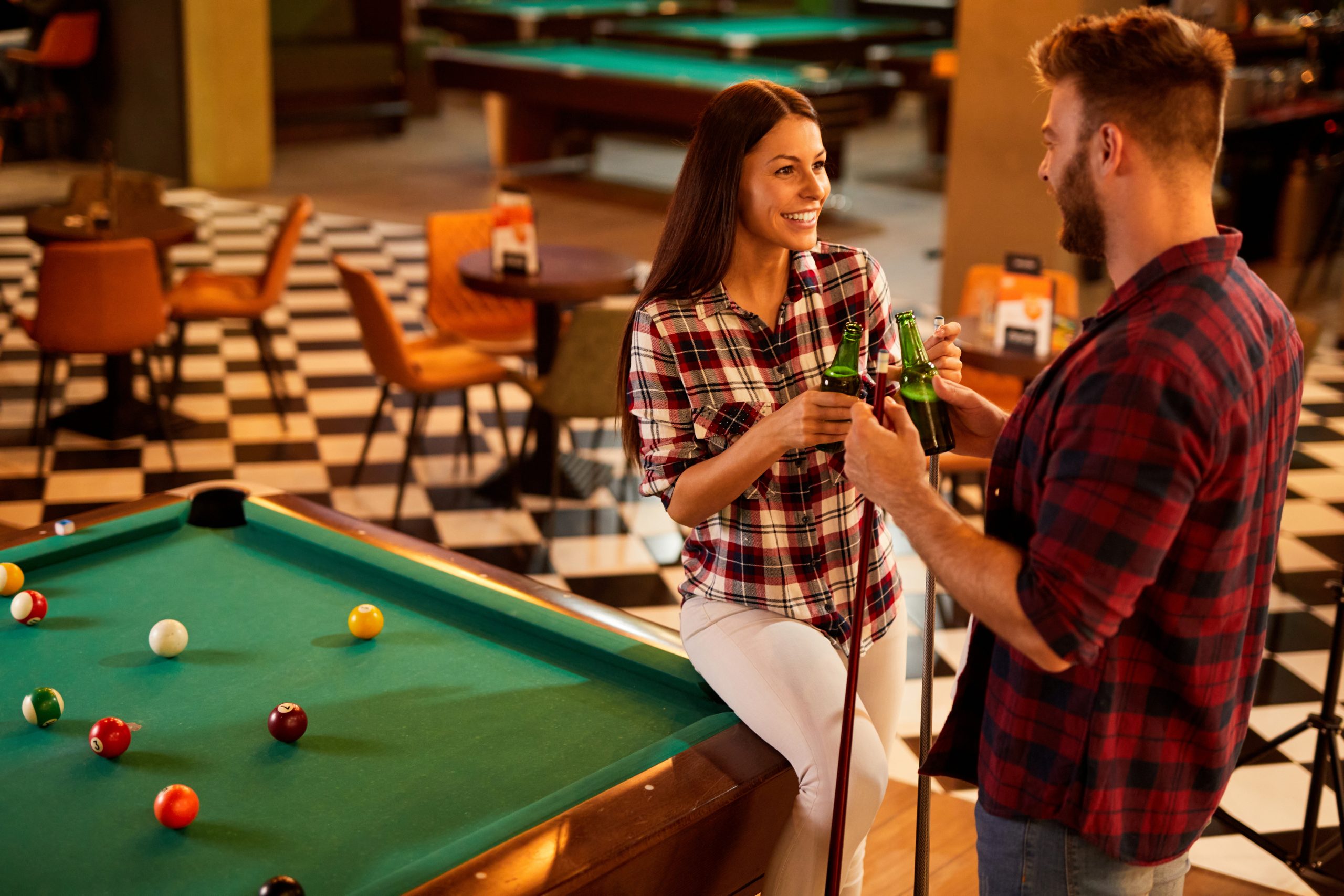 Questions abound from your end as you make a diligent effort to get to know him better, but the effort isn’t reciprocated.

Patience is a virtue, so you bide your time in the hopes he eventually starts asking you questions about yourself.

Still the one making all the effort to get to know him, you are left feeling haggard, even used.

It feels like he has no interest in getting to know you.

Crazy thing is, the dates are always fun.

His dashing good looks aside, he does make you feel really good when you are around him.

Nothing but a gentleman, he hasn’t let up in opening doors and paying for dates.

Whenever your mind formulates the notion that he is all about himself, you think about how generous he was on your last date.

Not only did he pick you up, he took you to one of the finest restaurants in town.

Just like that, the idea he is all about himself is squashed.

Yet, here you are still flummoxed.

The prospect of getting him to ask you questions about yourself has become a class project.

Recruiting the help of your best friend, close family members and work colleagues, you have yet to hear an idea that has remedied the situation.

Some have finally thrown in the towel, telling you he is just a narcissist who only cares about his reflection on the mirror.

Accepting that would be so much easier on you.

A feasible reason to exit stage left and move on.

Yet, it isn’t that easy.

Of course it isn’t.

A readiness to just leave whatever this is behind gives you a belly ache.

Firstly, you need to understand how this man sees you.

Men like this have a casual approach to their relationship with a woman.

He is attracted to her and enjoys wining and dining her, but he doesn’t really see a future with her.

He believes it wouldn’t be worth the effort to ask questions of her when they are merely having fun and enjoying each other’s company.

To get men like this to start asking you questions about yourself, you need to take a keen interest in topics they love.

Learn as much about the topic as possible and present information to him about said topic when you have future conversations.

Enlighten him on facts he isn’t even aware of.

This creates a strong sense of connection which leads to a curiosity.

He’s never met a woman who showed this much interest in boxing.

Where are you from again?

Where did you grow up?

Was your dad a boxing fan too?

This is how you open him up to asking questions about you.

At first, the questions are related to the topic.

Even if you don’t care for the topic and have had to force yourself to show an interest in it, his questions won’t remain on boxing alone.

His brain has now been piqued.

Not only does he ask questions of you that relate to boxing, but it soon segues to him asking questions about other areas of your life.

This is your ticket to getting men like these to develop an interest in you that goes beyond just having attractive company on a Friday night.

Not many women take a keen interest in what men love to do with their pastime and become really knowledgeable about those topics.

Become that woman, setting yourself apart from all the other women, and his interest is piqued.

That level of curiosity about you forces him to try to find out as much about you as a person as possible.

Never before has he found himself asking a woman so many questions about herself.