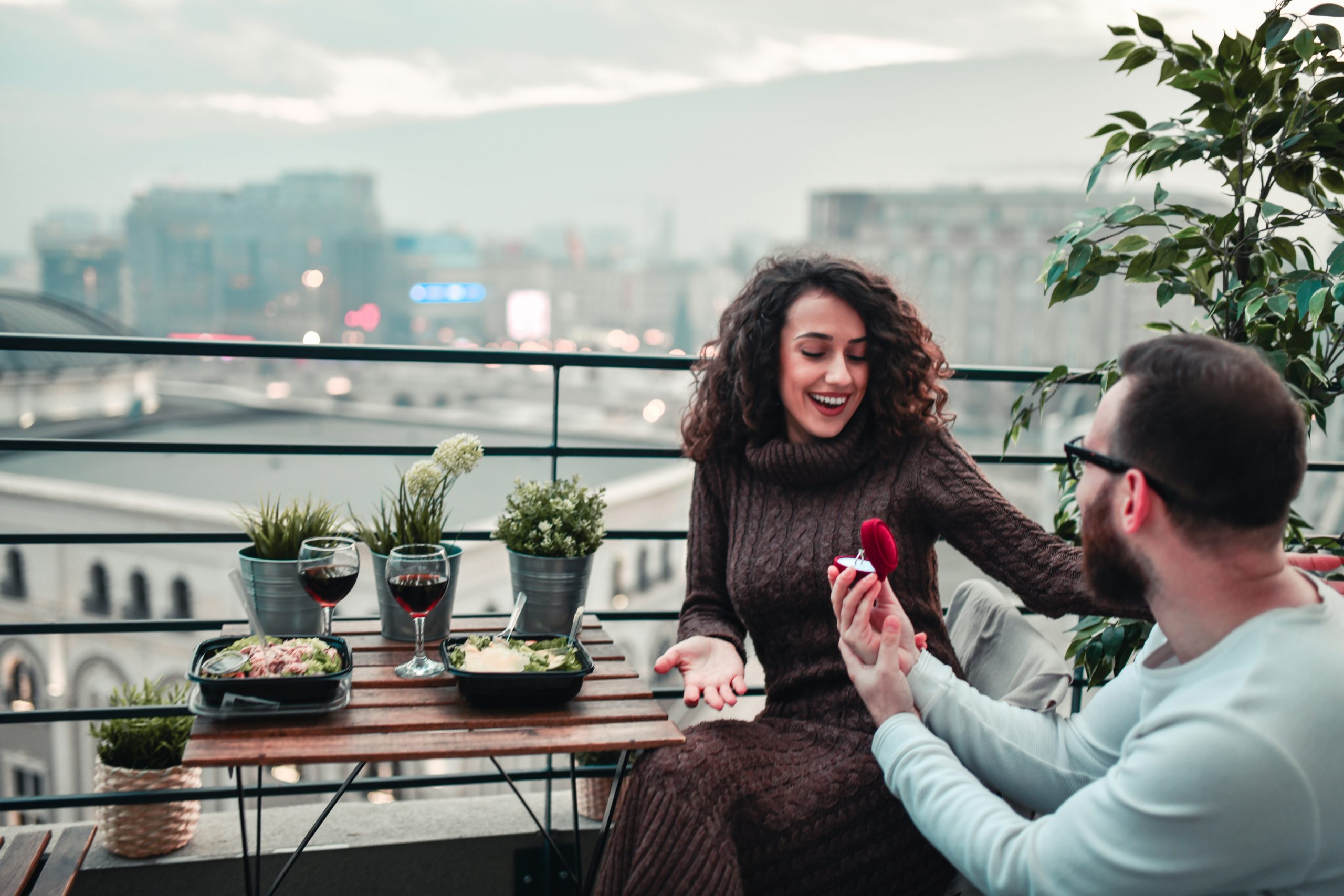 Be honest about your intentions from the start.

No, this doesn’t mean you need to bludgeon him to death with your intention to wait until marriage on your first date or conversation.

But, it should be divulged fairly early.

Most guys want to get laid.

Waiting until marriage for many of them would be a deal breaker.

To give yourself the best chance at meeting more men who are open to waiting until marriage, put yourself in environments or situations where these men are prevalent.

Many regular churchgoing young men have the same view and intention.

Saving themselves until marriage is important to them.

If you are a frequent churchgoer, meeting more men who want this is a lot more likely at church.

The bigger the church, the better.

Consider visiting bigger churches in your city, especially if you belong to a smaller one.

Guys who want to wait until marriage aren’t easily found, but they exist.

Besides the church, you find guys like this at religious conventions.

Make it a point to go to as many religious conventions as you are able to.

Not only are you exposed to guys who have the same intention when it comes to waiting until marriage, but you are exposed to so many people from all over the country who could connect you with men who share the same desire.

It never hurts to expand your network of friends and acquaintances.

Attending religious conventions, even if it means having to travel outside of your state or country gives you a much greater opportunity to become exposed to like-minded men or people who are able to introduce you to like-minded men.

Waiting until marriage is hard enough for most human beings and it is made worse when they are exposed to a lot of temptation.

Men who live in major cities are in that bubble of temptation.

Given the sheer volume of people who live in the city and its fast paced nature, waiting until marriage is a battle.

When there are more bars per capita than churches, temptation is everywhere.

Even a man who chooses to respect your intention by waiting is going to find it harder and harder to do so when there is a bar at every street corner and friends who are pressuring him to come out and socialize with them.

No, these aren’t great odds.

On the contrary, putting yourself in environments where there isn’t anywhere near the level of noise and temptation puts you in a better position to find a man who wants to wait for marriage.

Smaller towns and cities don’t have anywhere near as many options and temptations.

Living in a smaller town or city means you are going to be one of a few fish.

The slow pace and lesser population comes with less dating options for men, giving you the upper hand when it comes to meeting men who either share your view or are open to doing so.

It’s not like they can just hop around the block and find a dozen bars.

Making sacrifices isn’t easy, but, putting yourself in situations where you give yourself the best chance at finding men who want to wait for marriage is your best option.

Without making an adjustment to what you have been doing up until this point, even if you were to suddenly find a random man who tells you he wants to wait for marriage, the likelihood he follows through on this is tentative, especially if you live in a bigger city.

Your chances that a man keeps his word are far greater when you put yourself in situations where men who share your view are prevalent.