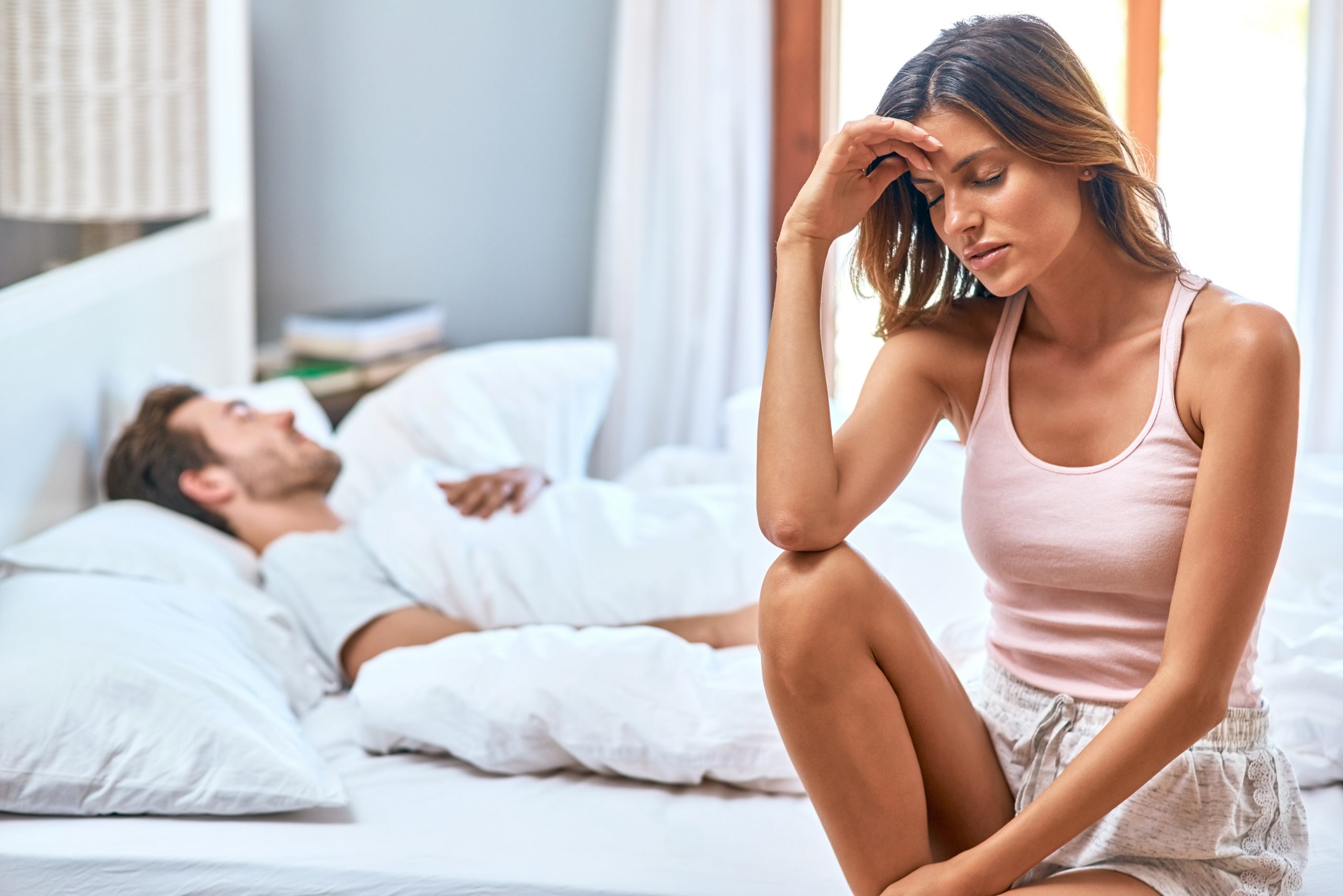 When someone becomes clingy, they are afraid of losing what they now deem very precious to them.

Much of clinginess stems from internalized fear.

Putting a person you have only been dating for a short while at ease when it comes to what they are fearing, puts you in a much better position to slow them down.

Now that you have slept with each other, he believes the relationship has transitioned to a whole new level and is fearful of losing it.

Before you slept together, he was fine.

He wants to be with you all the time.

Proclaims his undying fondness of you.

Deluges you with endless compliments.

When you are with him physically, he is all over you.

Holding on to you as though he is fearful that were he to let go, you would leave and never return.

At first, it was a little cute.

Wishing for him to go back to how he was before you both slept with each other has become a very prevalent train of thought in your mind each day, especially when he displays clinginess towards you.

The easy route would be to just get rid of him.

His personality resonates with you and you are attracted to him.

Salvaging this thing, whatever it is, is still worth it in your eyes.

To do this, you need to put him at ease.

Somewhere along the line, before you came along, he lost something precious to him and was disheartened.

Meeting you reignited his passion.

These feelings are so reminiscent of what he once experienced.

He failed at cherishing that feeling and keeping that person around.

He believes he has a second chance with you and intends to do everything in his power to keep this feeling going.

Let him know you like him, but have noticed he is beginning to move really fast.

Be very clear in letting him know you have no intention of going anywhere.

Tell him that it is so early on this journey, you want to relish getting to know him without feeling like you are both on a bullet train.

If you have had long-term relationships in the past, let him know about them.

This informs him that you aren’t about dipping into a relationship and quickly jumping out.

You take your time to get to know a romantic prospect and upon learning enough about them, you tend to have long-term relationships with them.

If it took you 6 months to really get to know your last serious partner before getting into a serious relationship with him, let him know that.

It eases the pressure he has inadvertently put on himself.

In knowing that it took you that long to ultimately start a long-term relationship with your previous partner, he understands there is no rush.

Your actions forthwith are relevant.

Never give him the impression that there is anyone else stepping up to you romantically.

What he sees on your social media should back that up.

You aren’t getting into long-winded conversations with male admirers or even acknowledging their compliments.

If you are out and about, you are always with your girlfriends and you are never out one on one with a guy.

He never sees you verbally flirting with guys nor does he see you eyeing them whenever you are out with him in public.

Doing all this reassures him, which consequently applies the breaks on his clinginess.