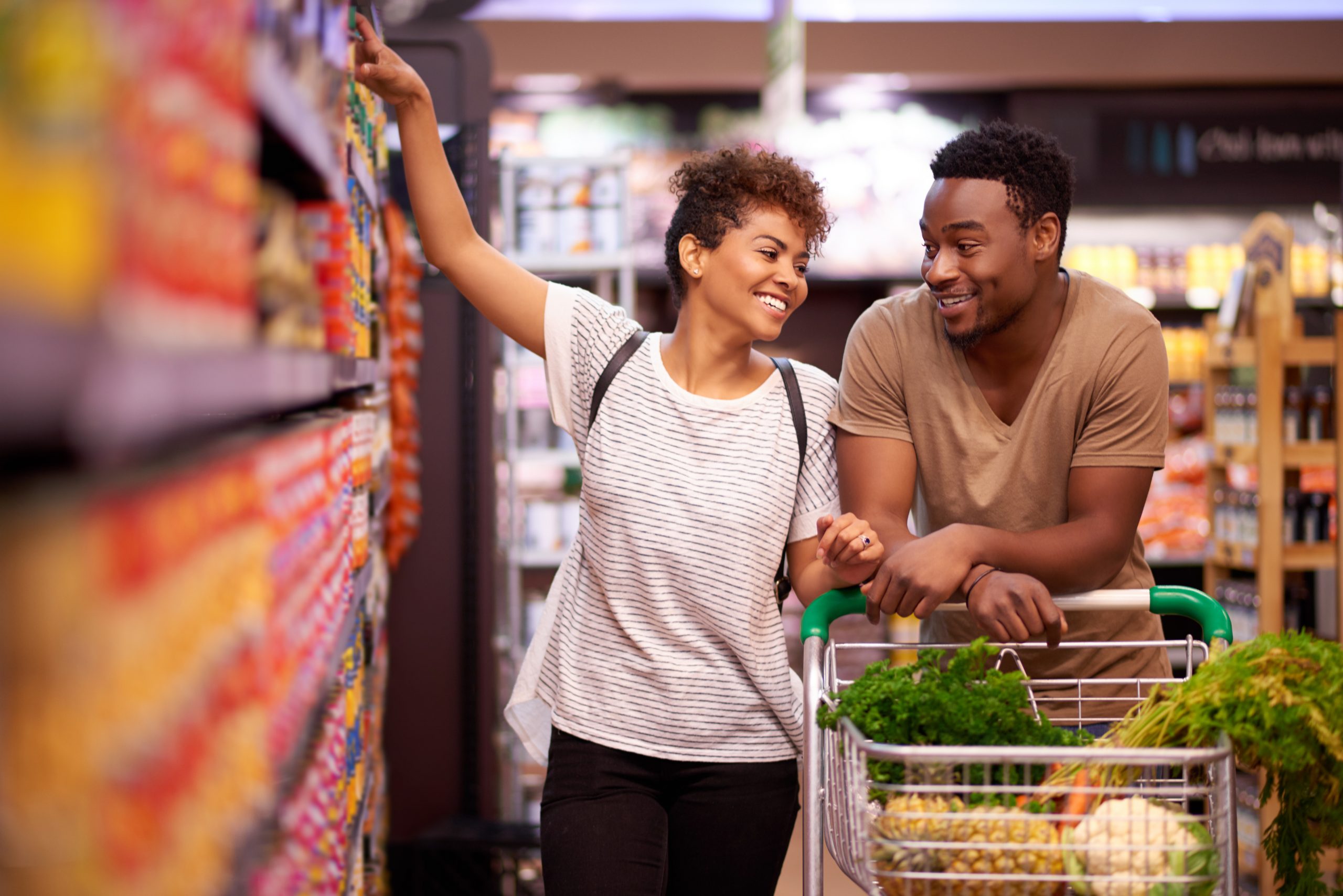 It isn’t unusual for two exes to rekindle their passion and start dating all over again.

Though this does occur, the track record of these relationships working the next go around isn’t all that good.

A grand mistake exes make when they get back together and date again is in how they base their decision on how good that ex made them feel when they were initially dating.

They want to go back to that euphoric feeling so bad, they choose to overlook the reasons why the relationship didn’t work out in the first place.

Upon considering dating again, they tell themselves that it was that “one incident” that caused their breakup in the first place and as long as they avoid doing something like that again, they should be fine this next go round.

It wasn’t that “one incident” that led to the first breakup.

It was a buildup of issues that weren’t addressed quickly enough, causing there to be a pile on of resentment until that “one incident” finally brought it all out in an incendiary explosion of emotion.

The straw that broke the camel’s back so to speak.

This is why you must be very pragmatic when you consider the prospect of dating an ex again.

If you are single and lonely, or have been in relationships since that were unsuccessful and short-lived, it’s so easy to get caught up in how good that one ex made you feel.

Your loneliness blinds you to just how fraught with issues that relationship was.

Issues that weren’t addressed until the one big incident occurred that just blew up the relationship and forced a breakup.

Time does tend to heal wounds.

You forget about the days you would be upset knowing that your now ex had been insensitive toward you or vice versa.

At the time, you both covered that up with make-up sex, but the issue still existed.

You both just chose not to address it.

When you are lonely and single, your mind wants to feel good about something.

Your mind literally ignores all the red flags that occurred which ultimately led to the big incident and focuses on the good times.

If you are thinking about dating an ex again, don’t allow whatever sense of loneliness you are feeling at the moment, cloud your reasoning and judgment.

The exes who date again and succeed in having a long-term successful relationship are the ones who take a step back and address where that first relationship went wrong.

Instead of focusing on the good times, which their minds so badly want them to, they focus on the root causes of what led to their disfunction.

Before allowing their bodily desires to guide them right back into the bedroom for a passionate sexual encounter, they work on the issues first.

Having sex quickly upon reacquainting with an ex is a killer when it comes to the chances of that rekindled relationship having any long-term success.

The excitement caused by physical intimacy plays a role in keeping your mind in the dark, making you believe that with this much physical chemistry still present between the both to you, the prospect of having a successful go at dating again is great.

Sex that happens too quickly upon reuniting only adds to the confusion.

Exes who date again and succeed start with doing the work.

Instead of focusing on how good that ex used to make them feel, both mentally and physically, they focus on what went wrong and how to fix it with actionable steps.

This takes time, effort and patience.

Do you both have what it takes?

Consider this question earnestly before thinking about dating an ex again.