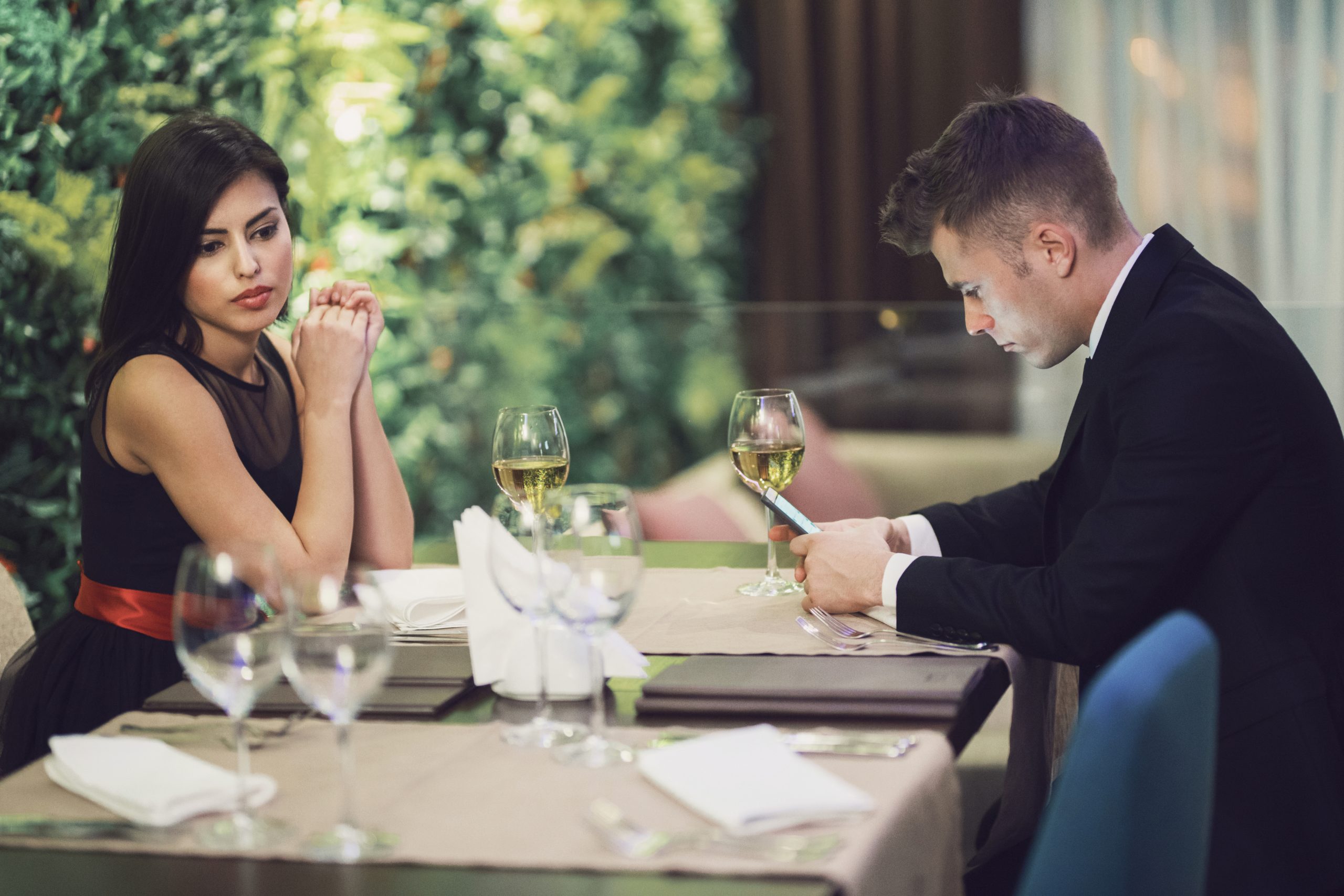 You look younger than you appear.

A round of applause to good genes and a life of discipline in keeping yourself in shape.

Now, to the elephant in the room, your true age of almost 30.

In all honesty, this really isn’t an elephant.

Sure, you have met guys who became shocked and disinterested when you told them you were almost 30, but a lot of that has to do with what they thought they were about to get and an unwillingness to accept the reality of their own shelf life when it comes to attracting women.

You have great genes and impeccable discipline.

These guys were initially attracted to your looks.

But once you put a number to your age, they became repulsed.

Imagine if you had lied by telling them that you were five years younger than you really are.

How do you think they would have reacted?

They would put on the charm and pull out every trick they have in the book to get in your good graces so that they have a shot at sleeping with you.

At this stage of almost 30, you are probably looking for men who are ready to settle down in serious long-term relationships or marriage.

To completely rebuke you upon hearing your age shows that they are still looking to sleep around.

What else would they be looking for?

They were drawn to your looks and became disinterested once they learned of your age.

If these guys are closer to you in age, they aren’t ready to let go of their party days.

Their fear lies in having to now settle down and take relationships seriously.

Learning that you are almost 30 lets them know that you have experience and most likely won’t fall for seductive tricks they have used in the past on younger women who were gullible enough to fall for them.

It’s easier to seek out younger women who are still naive and unaware of what game he is playing.

Thinking he wants something serious, she gives in to his charm, only to come out the other end feeling used and misled.

These guys can’t play those tricks on you.

Feigning shock and disinterest, they back out when you tell them you are almost 30.

No, their reaction has a lot more to do with an unwillingness to settle down and a desire to keep playing the field.

The shock and disinterest comes from reality hitting them right smack in the face, especially if they are closer to your age.

That reality is in knowing they won’t be able to just keep playing the field.

At some point, their physical appeal fades and they won’t have their pick of young nubile women anymore.

They don’t want to face that reality.

They want to pretend it never happens.

Getting with younger girls allows them to wallow in the fantasy that youth is always on their side.

The truth is, they are aging, just like you.

Eventually, those younger girls aren’t going to be as willing to party or go out on dates with them.

This is a reality they simply don’t want to accept and they stay away from anything that is a constant reminder of it.

That constant reminder would be you.