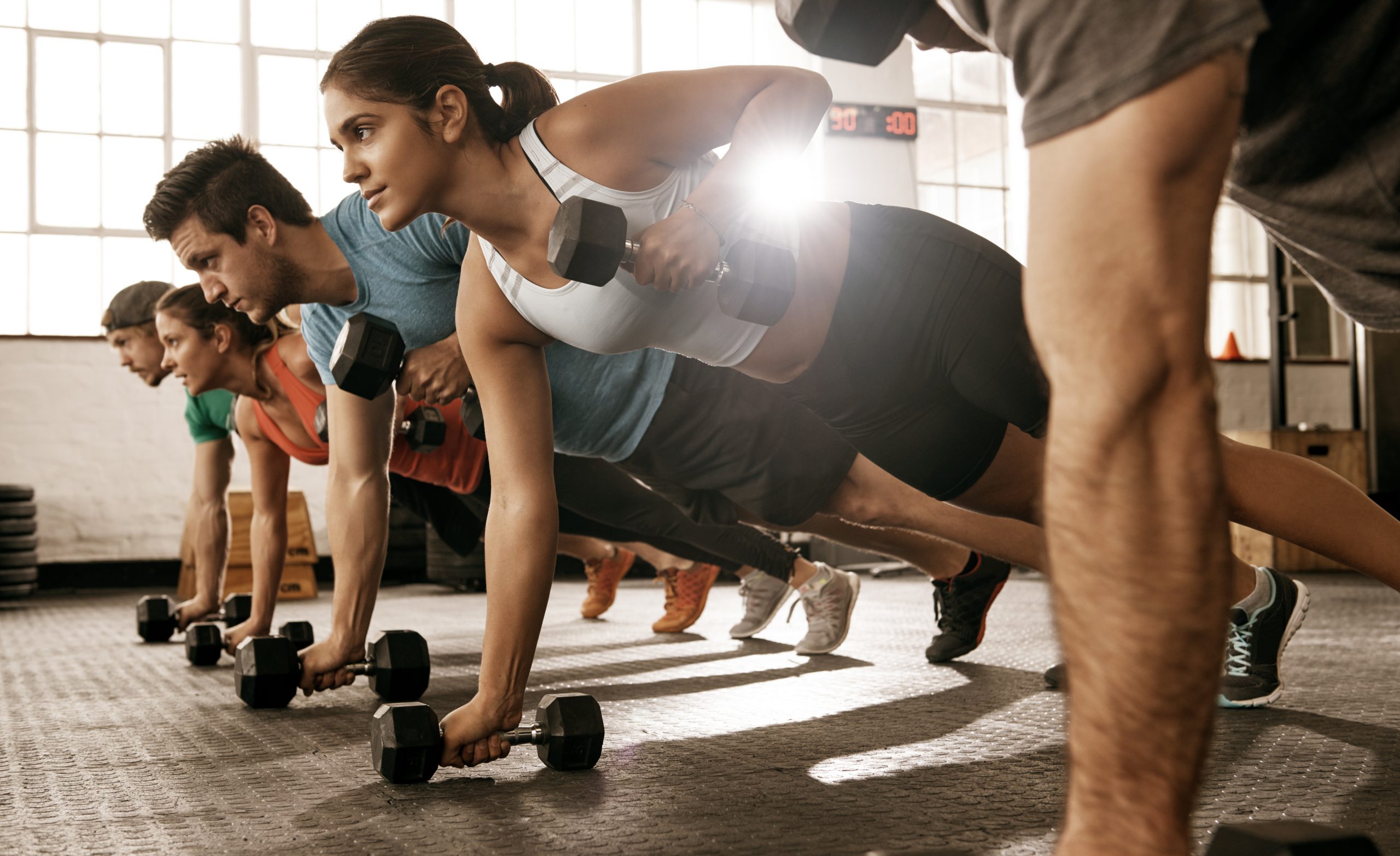 Being more attractive encompasses a number of factors.

A person’s physical appearance is one of those factors.

Both men and women gravitate towards people who are fitter and more in shape, in the beginning.

That is all they have to work with in the beginning and is often what sparks the motivation for them to attempt getting to know the person in the first place.

Both sexes are superficial.

Visuals of a person who is fitter and more in shape grabs our attention.

At this stage, we have nothing to work with but what we see.

Since the visual of someone fitter and more in shape is aesthetically pleasing to the eye, they catch our attention.

Hollywood casts fit, gorgeous actors and actresses for a reason. People flock to the movie theatres to get an eyeful of them.

Fashion designers hire fit models for a reason. People buy the designer’s clothes when they get an eyeful of those models.

Somehow, it makes them feel better for purchasing the clothing, as though simply buying puts them in the cool club and gets them closer to either being with the model or looking like them.

People gravitate towards those who are fitter and more in shape, not just from how aesthetically pleasing they appear, but for the ego boost it gives them to be around such specimens.

From a purely superficial standpoint, the fitter and more in shape a person is, the more attractive they are.

Being fitter and more in shape doesn’t guarantee a fulfilling relationship.

The problem with becoming too enamored with fitter and more in shape lovers is in how doing so blinds a person to who they are truly dating.

Someone whose entire sense of self-worth ties into how they appear externally, often doesn’t do the work necessary with their personality to make themselves a multifaceted individual.

This means that getting into a relationship with this fitter person causes issues once their partner realizes that this is someone who is only capable of superficially loving themselves and no one else.

Many people who have given in to a partner’s external fitness and nothing more have paid the price in their relationships.

Toxicity, selfishness, verbal abuse, anxiety, depression, are just a few of the negative elements they experience as their superficial relationship progresses.

This is why you often see people come out of toxic relationships like this and go the complete opposite route in the next person they date.

How often have you seen a fit guy or girl dating someone who wasn’t as fit or in shape as they were and wondered why they were dating that person?

These are often people who were drawn to the fitness of a previous romantic partner who became toxic, incapable of caring for anyone else but themselves and their superficiality.

When all one wants is a fling and nothing more, getting with someone fitter and more in shape without anything of substance to offer personality-wise is fine.

You already know that nothing is coming of this and your desires are merely superficial in nature.

When you want a healthy long-term relationship, keeping yourself from becoming blinded by a person’s fitness on the outside is your savior.

Date and get to know them over a sustained period of time. Discovering whether the person is more than how they appear on the outside never takes long.

If you discover they aren’t, don’t make the mistake so many make in thinking that there must be more there and you should just keep waiting it out.

Some people have a hard time letting go of someone this fit and in shape.

But, there is nothing there.

When it feels really hollow, it really is.