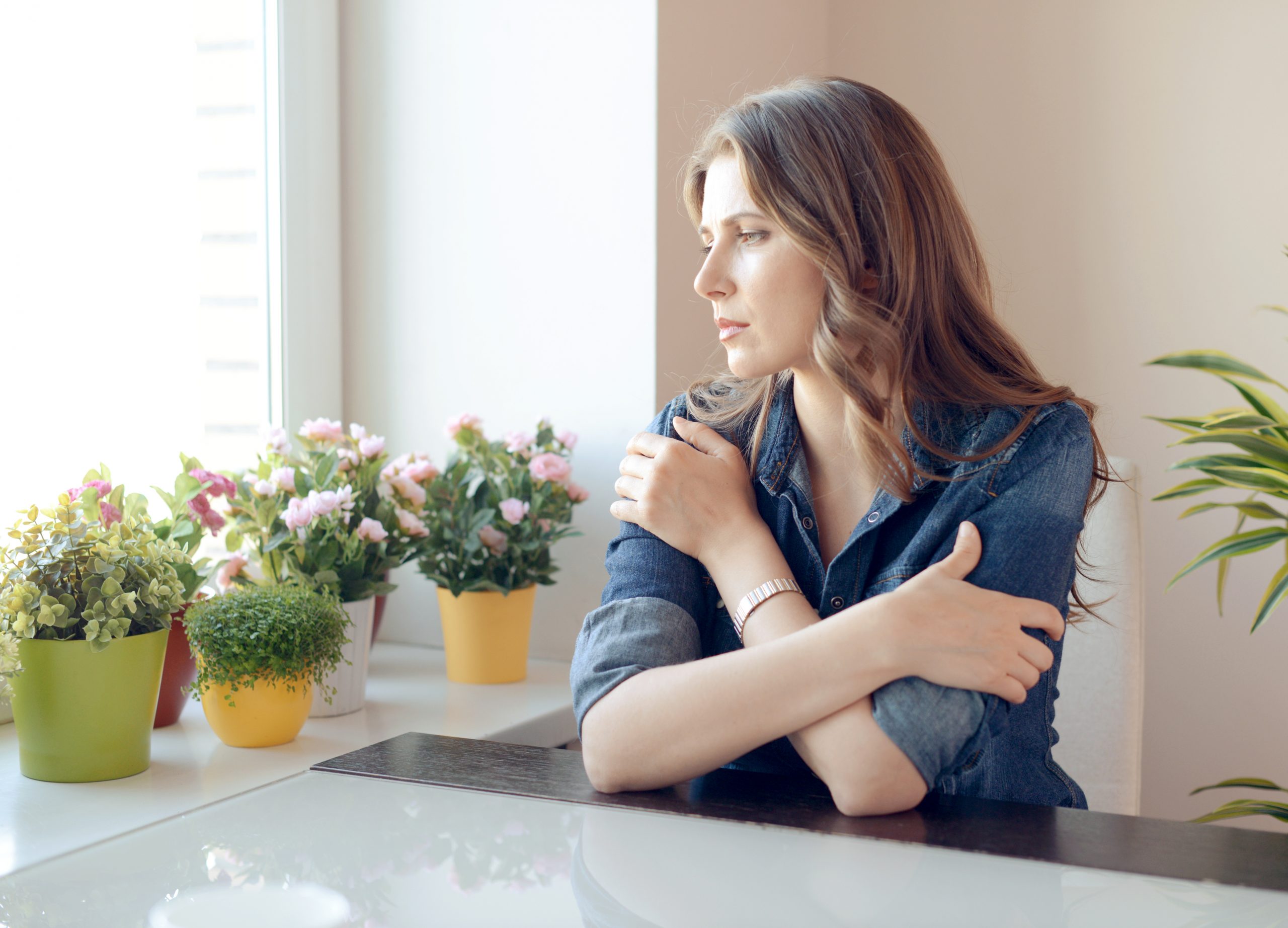 Overthinking is something that both guys and girls do when it comes to dating.

Many guys have found themselves overthinking to the point where it sometimes affects how they talk to a girl they like.

You aren’t the only one who overthinks.

The prospect of a guy not wanting to date you for overthinking is a lot less likely when he knows he has done the same with other girls he has dated in the past.

Overthinking is something that is easily forgiven in the beginning.

When your relationship with a guy isn’t on sure footing and you are both still getting to know each other, it isn’t unusual that overthinking occurs.

You are both still learning how the other responds to certain cues, both romantic or otherwise.

There is bound to be some misunderstandings or misreads.

The relationship is too fresh.

You both have to crawl before learning to walk.

There are going to be mistakes made and misinterpretations.

Overthinking is often very present at this early stage.

Don’t get too worried about how the guy perceives it.

A guy with any modicum of dating experience understands that overthinking is part of the process in the early stages of getting to know one another.

The right approach to overthinking is to simply learn from it. Learning from it is a lot more beneficial to the relationship than repeating it.

You don’t want overthinking to become a staple in your relationship.

This means that communication is a must.

A mistake many people make in the early stages of dating is when they sit on whatever it is that is making them overthink without expressing it to the person they are dating.

Oftentimes, they do this out of fear. They worry that bringing the topic up in conversation is going to turn off the guy.

Again, remember, guys are very forgiving when it comes to overthinking in the early stages of dating.

You shouldn’t worry about whether bringing it up as a topic turns them off.

If anything, it makes them feel like you are truly putting out an effort in attempting to understand them better.

Communicating with him about whatever it is you are overthinking about is really a must.

Ignoring it is only going to lead to you coming up with your own conclusions as to why he said what he said or acted a certain way.

This in turn affects how you behave around him.

At some point he senses something is off.

Whatever chemistry or romantic momentum you both have at this stage is in jeopardy when he begins to sense that there is something off about your behavior.

Use the early stages of dating as your chance to get rid of whatever questions or queries you have about his personality or something he did or said that made you unsure of what he meant or what message he was trying to send.

Good communication is your friend.

Your best friend actually, especially when it comes to relationships.

As long as you approach overthinking in the early stages of dating as your chance to ask questions so that you get a better idea of who you are dating, you lay the foundation of a much healthier relationship in the future.

In the early stages of dating, it is not the overthinking that is a problem, it is the unwillingness to use that opportunity to ask questions of the guy so that you can understand him better.

Not doing this only leads to more overthinking which becomes a lot more detrimental to the relationship as it progresses.