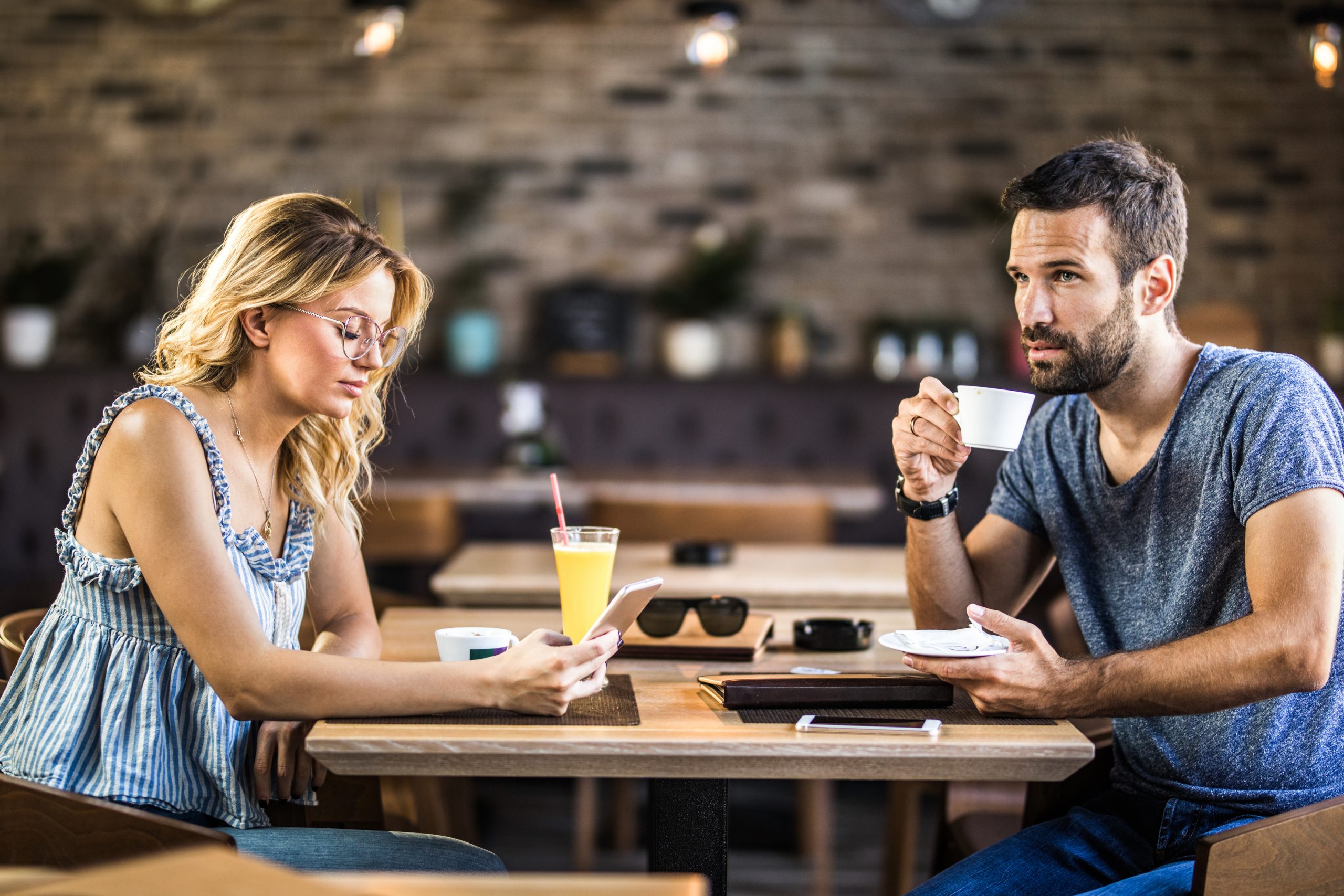 A guy from your past or present continues to inhabit emotional space in your mind.

It doesn’t have to be a guy you have actually dated.

Are you holding a flame for any of them?

If you are, it becomes a lot harder to allow yourself to become fully attracted to another guy who is showing romantic interest in you.

You try to force yourself to become fully attracted but you have a hard time doing it.

Even when you tell yourself that the guy embodies so much of what you would want in a relationship partner, you still find it challenging to just let go and allow yourself to be taken by him.

No matter how many dates he takes you out on or how often he communicates with you, you are incapable of allowing yourself to become fully attracted to him.

Again, situations like this often occur when there is some other guy that is taking up emotional space in your mind.

Take some time to assess your thoughts and emotions to ascertain whether there is a guy from your past or present that you are unable to let go off.

Sometimes, he doesn’t necessarily come to mind instantly because you have tried to make yourself believe that he isn’t a factor.

When in denial, a person creates a belief structure that doesn’t always gel with reality and how they truly feel about a guy.

If you do this diligently and truly believe there isn’t any guy from your past or present who inhabits the emotional space in your mind, something else could be going on here that you haven’t truly addressed.

The emotional blowback of a previous relationship that was possibly toxic in nature.

What was your experience with a previous lover or boyfriend like?

A negative experience often causes the mind to build an emotional self-defense system. This is what you use to keep you from ever arriving at a place where you are vulnerable to being hurt again.

When you only find yourself a bit attracted to a guy, this could be your emotional self-defense system kicking in, letting you know that you mustn’t let your guard down.

Your mind is so adverse to experiencing that old toxicity again, it doesn’t give you the opportunity to create an emotional space for a guy who is showing that he is romantically interested in you.

They regard the emotional pain they feel as merely the after effects of a relationship that ended badly, soon to dissipate.

This notion is ill-conceived.

This ignorance is often what leads to people either finding themselves unable to become fully attracted to someone new or simply not being able to fall in love with someone new.

The emotional damage done from their previous relationship goes a lot deeper than mere after effects.

Find out if this is you.

Again, not everyone is aware that they are still in the midst of negative emotional repercussions brought upon them by a previous toxic relationship.

Once you are able to determine where the pain is coming from and put the work into resolving those issues, the likelihood you start becoming fully attracted to guys who are showing romantic interest in you becomes a lot stronger.

A good first step in resolving an emotional issue is to first find out what exact emotion that issue is eliciting in you.

What is that emotion indicating you are lacking?

From here, put in the work to fulfill what it is that you are lacking.

This is how growth as a person occurs.