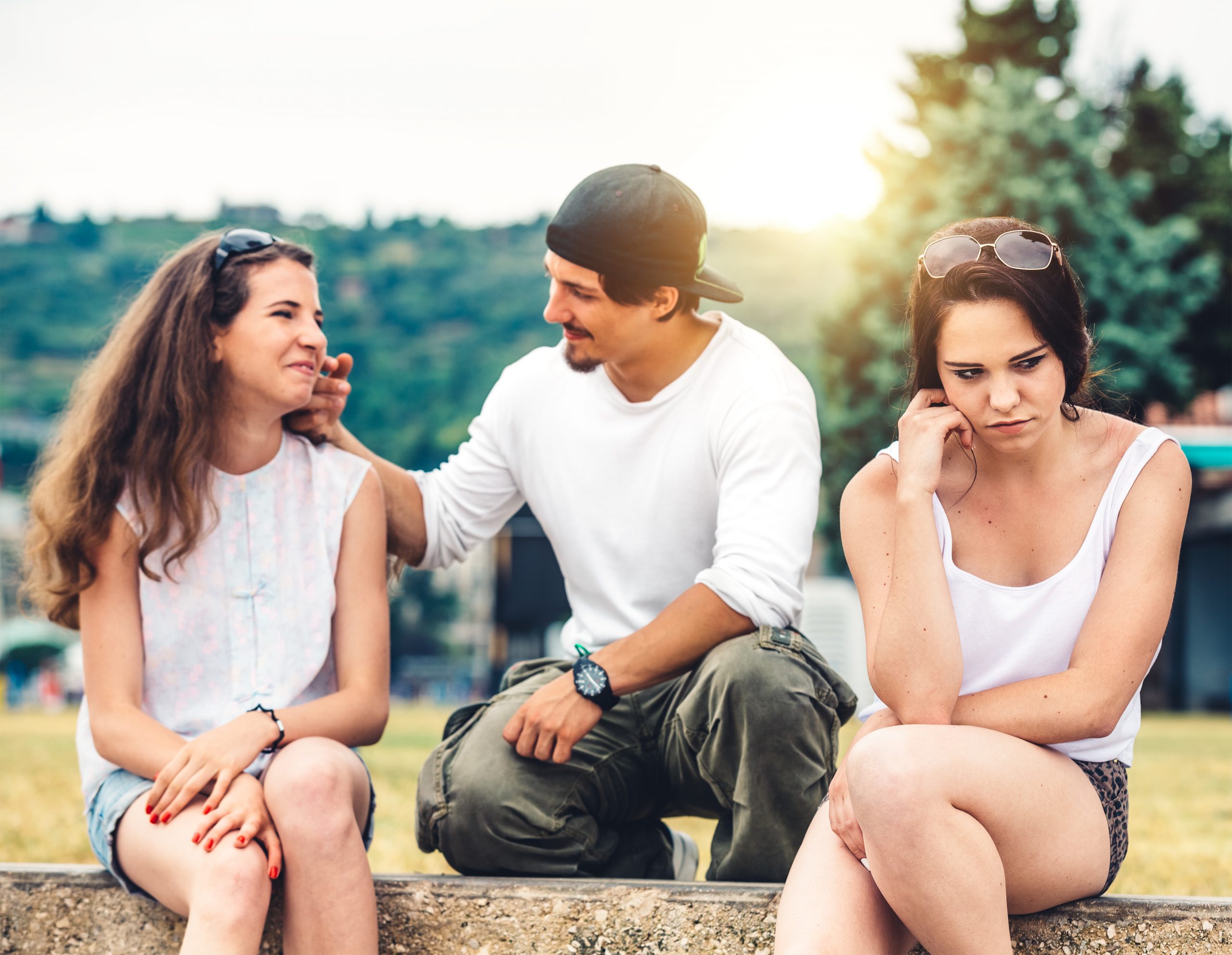 Guys normally look for a cue from the pretty girl before deciding on whether they should friendzone her or not.

The pretty girl often has the upper-hand when it comes to how the guy ultimately categorizes her.

If she shows interest from the start and flirts with him, the guy deems her a romantic prospect.

From then on, he looks for more signals from her that she is romantically interested in him before deciding on whether he should ask her out or not.

She has to give him the impression that there is promise when it comes to romantic interest.

The only time he chooses to friendzone the pretty girl is when he has reached a point where he believes she is either not romantically interested in him or she is being too confusing in how she behaves.

Even then, he isn’t really friendzoning her to the point where he can never look at her as a romantic prospect.

This is where guys differ from girls tremendously.

He is only friendzoning her on a temporary basis in the hopes that at some point in the future she shows romantic interest in him.

Until then, his focus is going to be on other girls who are being more forthright in their interest for him and acting accordingly.

A pretty girl always has a chance with a guy, even when he has temporarily friendzoned her.

If she comes around and starts showing him a lot more romantic interest, he is going to start looking at her as a romantic prospect again, as long as he is not too caught up on another girl who has been a lot more consistent in showing romantic interest in him in both her words and deeds.

Unlike girls, most guys don’t find it difficult to shift their mindset or the way they look at someone who was a friend into one of someone they are romantically interested in.

If he was attracted to her upon initially meeting her, she is always going to be a possible romantic prospect to him, as long as he is happens to be available when or if she chooses to start showing romantic interest towards him.

It is much easier for guys to friendzone girls they don’t find pretty.

Unlike pretty girls, the attraction wasn’t there from the start, making it that much easier to put them in this category.

It is nowhere near as easy for these girls to move from being friendzoned to becoming a romantic prospect.

Again, the pretty girl is the one who dictates whether the guy chooses to put her in the friend zone or not.

If she doesn’t respond romantically or is very sporadic in her romantic responses, the guy is forced to temporarily friendzone her, but always keeps that door open, just in case she comes around in the future.

He keeps her as a friend in the hopes that his relationship with her eventually becomes something more.

The girl he doesn’t find pretty doesn’t have that luxury.

She has to work a lot harder to get him to start looking at her as anything other than a friend.