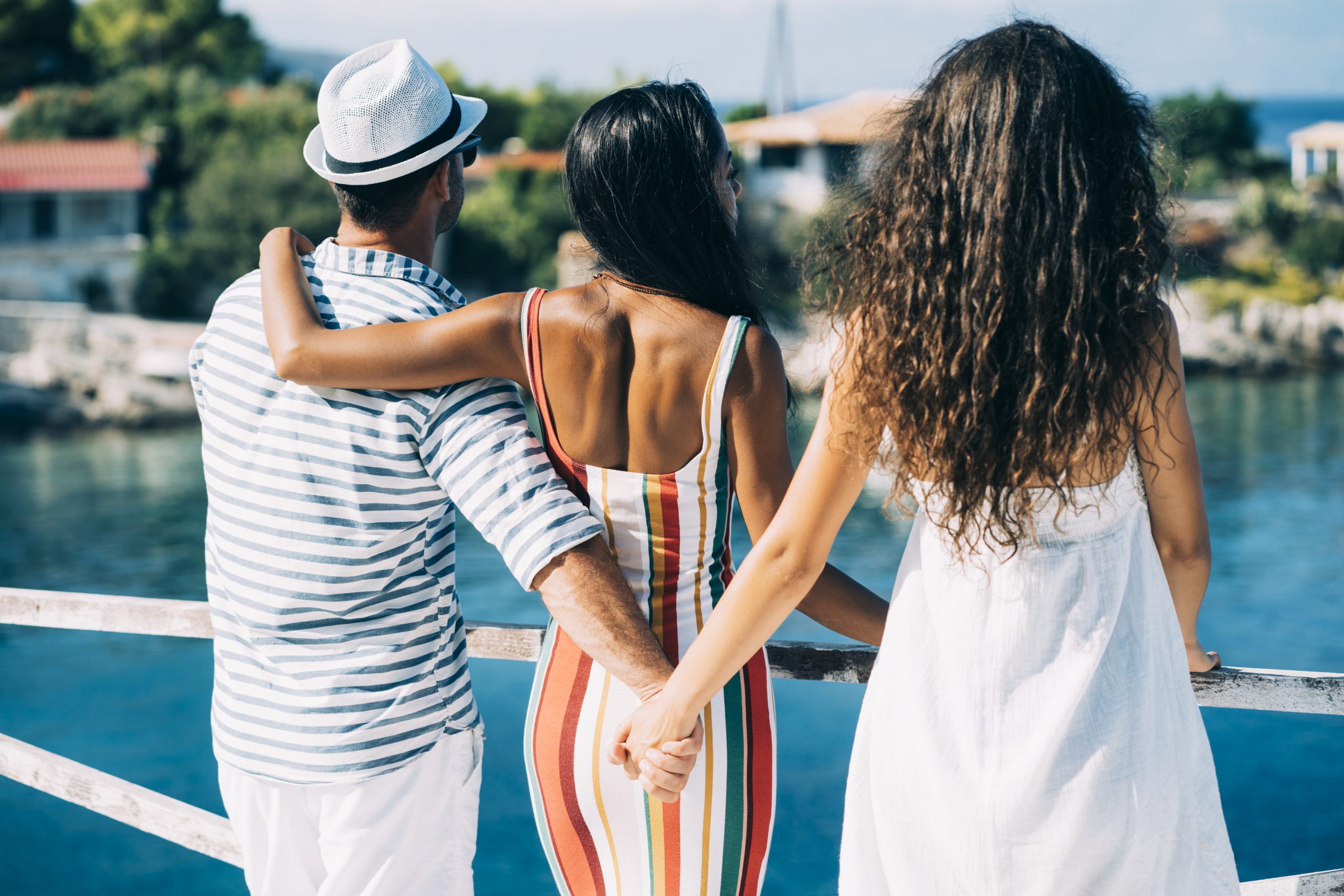 Deeper emotions have set in.

By being able to successfully hide that he is a player from the start, she was able to let her guard down emotionally.

Now, finding out he is a player has put her in a very undesirable position.

Knowing he is going to be nothing but trouble, the logical side of her brain tells her that she shouldn’t stay with him.

The notion is further buttressed by friends who believe she should leave him.

This should be enough for her to do the sensible thing and leave but she is human. As a human, she simply can’t ignore the emotional side of her.

The side that is making her feel incredibly uneasy with the thought of leaving him.

An emotional attachment has since been established.

To simply cut him out of her life isn’t as easy as it sounds.

This player makes her feel a certain way.

Neither her friends nor family make her feel this way.

Allowing him to become the focal point of her emotional needs and desires, she is now in love with him.

If she isn’t in love, she is certainly emotionally attached and was on her way to falling in love.

The thought of not receiving his good morning texts or hearing from him during her day is frightening.

So used to him she has become.

How he would make her swoon during the course of her day. His pet names for her and what those signified.

None of her friends or family make her feel this way.

These emotions can only be tapped into by someone she has romantic feelings for.

With all this in mind, she knows she has a major problem.

Although she is well aware that staying with a player would only lead to heartache, she can’t help but stay.

Just to show how unfair life is, her last boyfriend was a player too.

That experience has taught her just how dangerous it is to date a player.

Yet, even with all this understanding and life experience guiding her, she can’t help but believe that this time it has to be different.

After all, he has shown her so much affection.

An affection she never experienced with the player she last dated.

An affection she knows is extremely unusual for players to emote, given what she has learned about players, not just from her own life experience, but also from what she has observed from friends and family members who have dated players.

Surely, this time, it is different.

He spends so much time with her.

Talks to her about such deep emotions.

Surely, it is different this time around.

Why give up on something that was moving in the right direction?

As far as she knows, he hasn’t cheated on her.

Finding out that he has been a player in the past doesn’t necessarily mean he is still a player.

As these thoughts bounce around in her mind, she decides to stay with said player.

Giving up the deep emotions he has now created within her or what so far has felt like a great relationship is a bridge too far.

Though choosing to stay, she convinces herself that caution and vigilance is now her mantra.

As long as she watches herself and remains fully aware of what he does, she won’t be left heartbroken.

Or so she thinks.