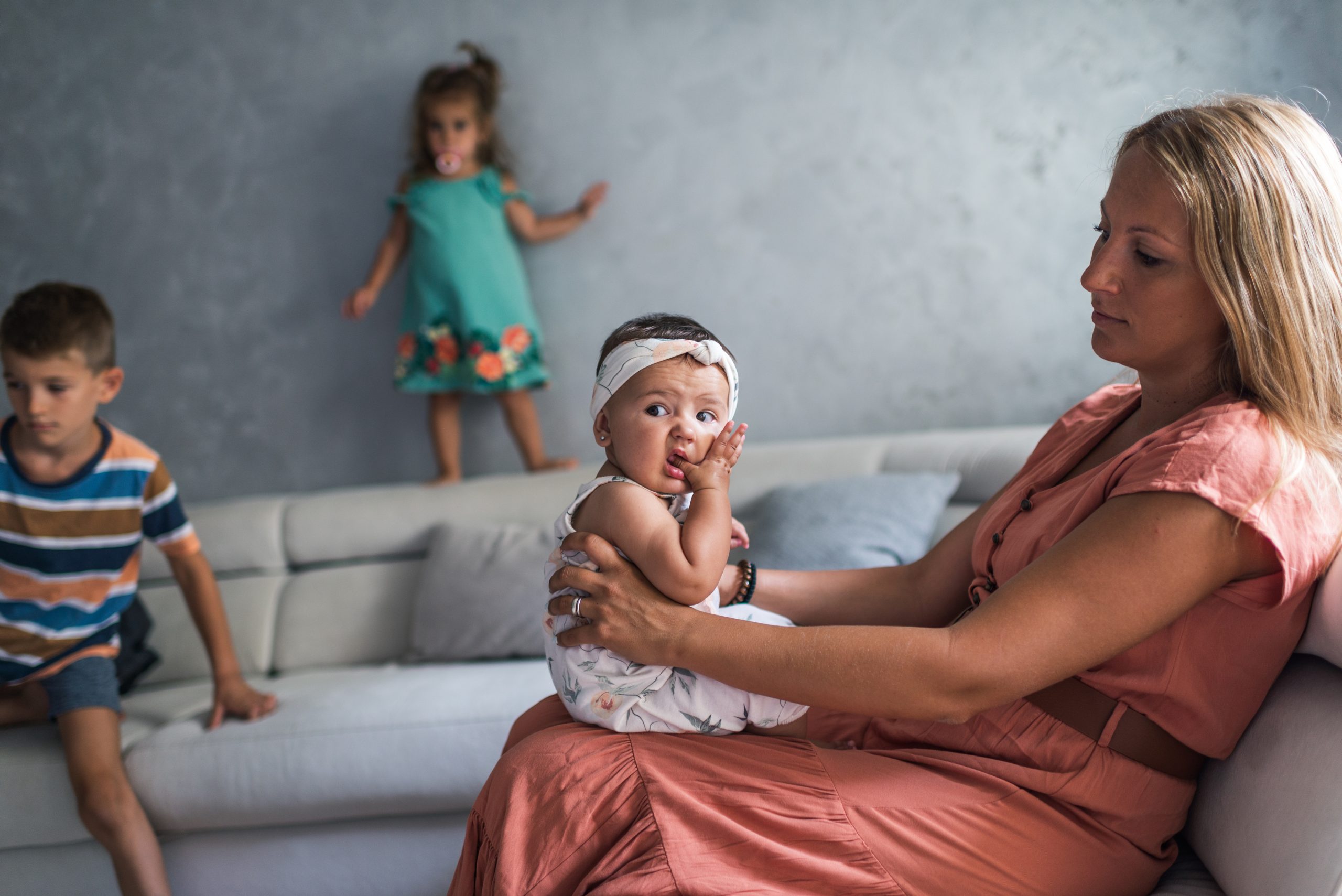 Never expecting to find yourself in the position of being a single mom, you have now run into something that keeps rearing its ugly head at you.

Normally, everything is on the up and up in the beginning.

Some guy you are talking to is all into you.

The spark is electric and the comfort level is sensational.

At some point in conversation, you mention your kid or kids in some capacity and the air goes out of the room.

The lovely music that only the two of you were hearing in your heads as you were both bonding suddenly stopped.

Yes, like that violin that stops in movies when someone says something they shouldn’t.

Surely, his body language didn’t suddenly change because you mentioned your kid.

Well, clearly, it did.

He tries to shake it off and act like it was nothing, but you saw it.

Now, you are realizing that being a single mom with a kid is something that a number of guys you have talked to or gone out on dates with since you left your previous partner, who fathered your kid or kids, have an issue with.

They try to be polite once they learn about it.

Unfortunately, there are no Academy Awards in their future.

Clearly, you know they are uneasy about it.

Puzzled, you ask around.

What is it with men and ladies who have kids?

Why do they seem to be so against it?

Most of your friends are married and don’t really have a clue.

Some who are divorced with kids are too caught up in their busy lives to have an inkling as to why this is.

Many men have the preconceived notion that dating a woman with a kid or kids instantly means that they are going to have to be the financial provider for said kids.

Providing for a kid that isn’t theirs is a nonstarter for them.

They are so terrified of the prospect of having to provide for another man’s seed, they instantly make single moms a deal breaker.

This notion is what occupies the very forefront of their thoughts when they find out you are a lady with a kid or kids.

Instantly, they believe you are looking for a man to provide for them and that is terrifying to them.

Others worry that a lady with a kid or kids has a bunch of baggage.

She is too much trouble.

Between having to deal with the father of her kid being perennially present, they have to deal with whatever psychological damage caused by the relationship between you and your ex.

What exactly is he walking into here?

The prospect of too much drama is unenticing and he just doesn’t want to get himself all caught up in it simply because he is dating you.

Besides this, some other guys just don’t want to have to be a woman’s second.

They want to be her first.

Your first to get married to.

Your first to have children with.

Dating a single lady with a kid or kids for them would be like getting the leftovers.

This damages their sense of self-worth and pride, making it that much more difficult for them to see themselves dating you.

They believe they are worth more than that.

They are worth being a woman’s first.

This is just the reality we live in.

It by no means guarantees that you are never going to meet a good match for you.

You just have to be a lot more judicious with your time and how you go about finding compatible men.

Don’t hide the fact you have a kid or kids.

Mention that fairly early on.

This keeps you from putting energy and time into a guy who won’t be too happy about finding out you have a kid or kids later on.

Why put in that much time and energy into someone who is only going to look at that as a deal breaker?

Some of the men who are most open to dating a lady with a kid or kids are those who have kids themselves.

If you don’t have an issue with dating men who have kids of their own, think about talking to more of these men.

There are still a variety of single men with or without kids who are open to dating a woman with kids.

You don’t normally find these men at bars or nightclubs.

They are normally in environments where kids are present or the focal point.

Single men who volunteer at child learning centers for instance.

Single men who coach sports to kids at a youth club.

Single men who work in social work where they are often dealing with displaced families and troubled youth.

Put yourself in these environments.

Single men with or without kids who spend a good amount of their free time around or with kids are often a lot more open to women who have kids.

They love kids themselves.

They wouldn’t be intimidated or turned off by the fact you have a kid or kids.

If anything, the prospect of eventually meeting your kids if the both of you were to strike it off would be something they look forward to.

There are always ways around a problem as long as you are willing to adapt and make an adjustment.

Many men have negative preconceived notions about women with kids, but not all men.

You just need to put yourself in environments where the right men are.