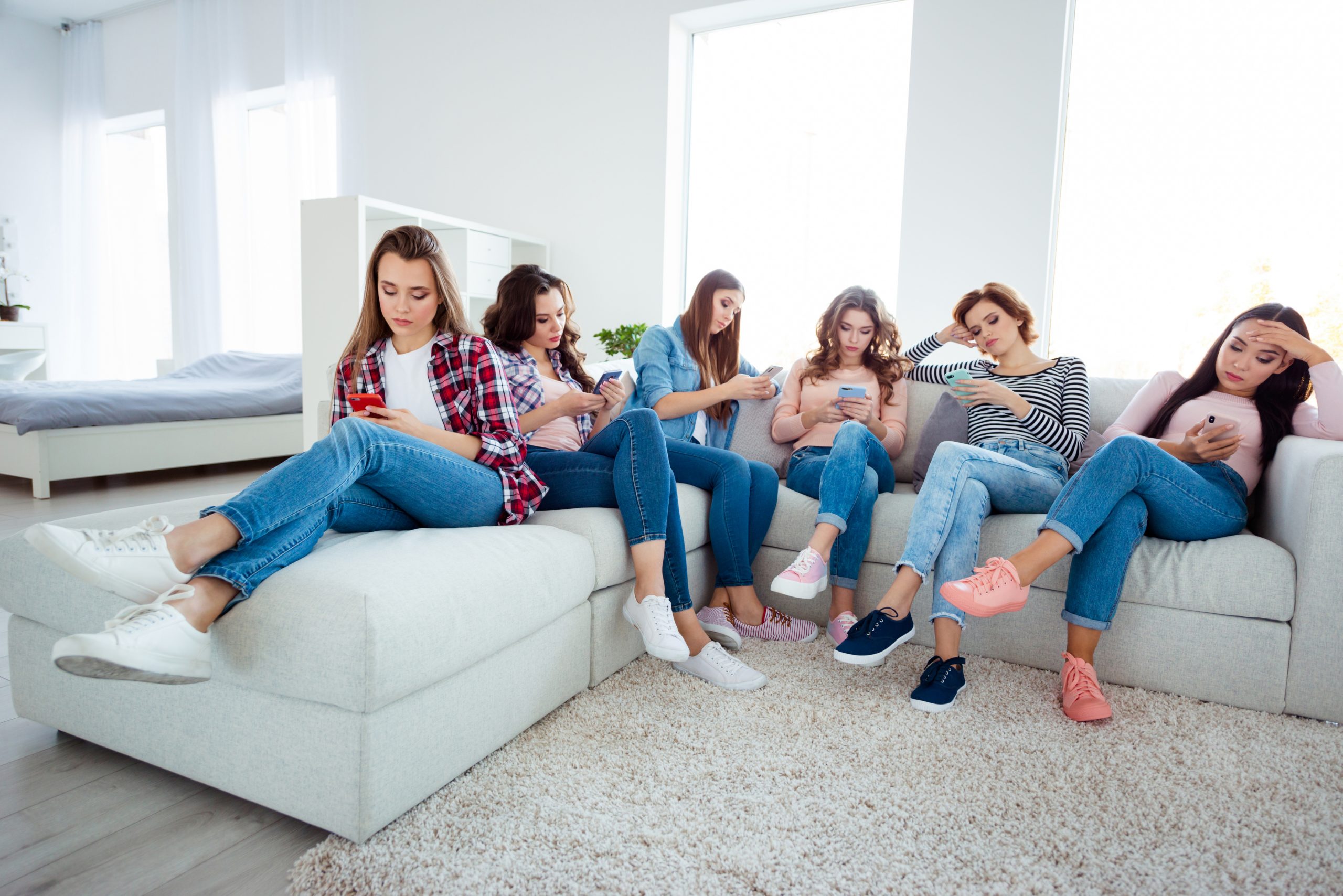 As an attractive woman yourself, you have observed this phenomenon.

All that good stuff.

Yet, here you are, attractive and single.

A bunch of your attractive girlfriends are single too.

Far be it for you to be a judge, no one is perfect after all, but you truly believe you look better than most of these average to slightly above average looking women who are walking around with handsome boyfriends.

Many-a-conversation has been had with your fellow attractive and single girlfriends when you get together.

Lately, it feels like it is all that is talked about as Netflix plays in the background.

A mistake you are making is in believing that beauty is above all else when it comes to who men choose to date.

There is no doubt that men have noticed how attractive you are.

The same for your other attractive single girlfriends.

There isn’t a veil over their eyes making them unable to see you all.

The lack of their willingness to approach you has a lot to do with the vibe they are getting.

You don’t realize it, but you don’t smile very much when you are out and about.

Sure, you snicker here and there, but your face is normally either on your smartphone or doing all it can to avoid eye contact.

In this day and age, with the rise of internet dating, most men aren’t willing to take a chance on approaching a woman who isn’t giving off inviting body language.

Your other girlfriends are the same way.

When was the last time all of you just sat and people watched?

Are you still thinking?

When you are with your girlfriends, you are all so caught up in each other or the reason for your outing that there is no eye contact being made with men around, not even a glance.

You are all in your own world, the outside world be damned.

Listen, you shouldn’t feel guilty for minding your own business and going about your business.

But, you need to understand that times have changed.

Many men are meeting women online.

Normally, the woman has already demonstrated some interest in them through matching with them on a dating app or liking something they posted on social media, making the process of courting her a lot less stressful.

Though she isn’t the pinnacle of beauty, she has demonstrated some attraction towards him and this alone makes him feel like a million bucks.

Never underestimate the power of attention.

The kind of attention that men just aren’t used to receiving in the real world.

Very few women have the nerve to approach men in the real world, even the handsome men.

The online world has changed a lot in that arena.

When a man sees you at a store somewhere or in public, he is not thinking in the way he normally does when he meets a woman online.

Online, he already knows that there is some interest as the woman has either initiated something or responded to him in some way romantically.

He also has her dating or social media profile to work with, so he has a good idea of how to go about starting a conversation without feeling like he is trying too hard.

When he sees you, an attractive woman in pubic, it is a different experience altogether.

First of all, you aren’t smiling or making eye contact which is an instant red flag to him.

Furthermore, he has no dating or social media profile to work with, so you are a blank sheet.

He could try to make a move but you have a girlfriend with you or worse, multiple.

He would be humiliated if he were to approach you only to be shut down in front of your girlfriends.

This man has processed all of this literally within seconds.

It’s no wonder he shrugs and tells himself that you have a boyfriend anyway, he might as well open up his social media or dating app account and see what girl has shown interest in him online by sending him a like or even a direct message.

This is the world we live in today.

But, it is our reality.

If you want to win in it, you have to adapt.

The average to slightly above average looking women you see with these handsome men have adapted.

No, not all of them met their boyfriends online.

Some met them in the real world.

The world you and I live in.

The difference between these women and you and your attractive girlfriends is, a lot of them made it easy for the guy to approach them.

They were also aware of the competition they face with women who are a lot more bold with approaching men online.

They know that it isn’t like the days of old.

Getting away with ignoring the man and letting him do all the work in approaching them in public wasn’t going to fly anymore.

So they made eye contact, smiled, made sure they weren’t always with a friend.

When a woman makes it easier on a guy to approach her, he is a lot more game to take a chance on it, even if she isn’t the pinnacle of beauty.

Having the most beautiful woman on his arm is no longer what it was once.

In the past, having the most beautiful woman on his arm was a sign of a higher status.

Today, it’s often about how many followers he has on social media or how many views he had on his last media post or uploaded video.

There is a lot more to achieving higher status now and guys can go about it in other ways.

This doesn’t all spell doom and gloom for you.

There are always going to be men who approach attractive women.

The problem is, it is becoming a smaller and smaller pool.

No doubt, a good number of them are going to be players who aren’t intimidated in the least by attractive women.

Problem with that is, if you are looking for commitment, players aren’t the best candidates.

If you want different results when it comes to getting the attention of good and handsome men, you need to start adapting.