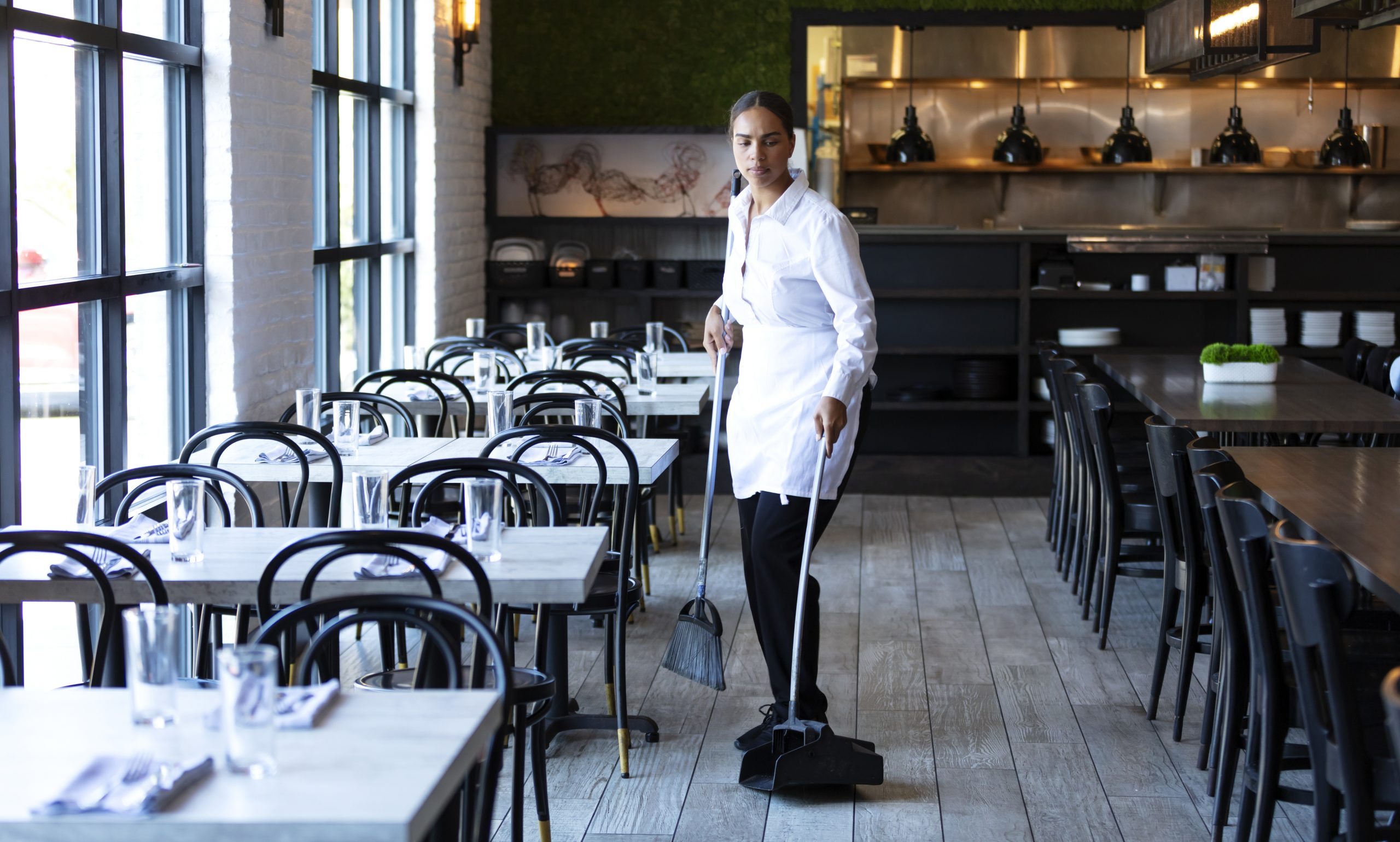 A relationship that is fairly young needs consistent watering.

Just like a new seed that has been planted.

The consistency enables that seed to ultimately germinate and grow into a healthy plant or tree.

When you have a partner that works different shifts, watering that relationship consistently becomes a steep challenge.

Be fully aware of your situation.

Understand the challenges that come with the inability to consistently water your relationship.

An awareness of this challenge gives you perspective.

Perhaps you decide it wouldn’t be prudent to continue investing in this relationship when you could find another guy who works the same shift as you.

If you are still in the early months of your relationship and there hasn’t been a whole lot of emotional investment, it wouldn’t be unwise to consider this alternative.

But, what are we doing here?

You probably already have emotional ties to your boyfriend and wouldn’t consider the possibility of leaving him.

So, there needs to be a solution.

There have probably been some concessions made so far.

Your boyfriend has returned from work and though tired, hung out with you as you prepared to go to work.

He has spent some time with you when you have returned from work, just before he is supposed to go in.

On your part, you have tried to wake up earlier just so that you can spend some more time with him before preparing to go to work.

Whether it be the early morning hours or the late afternoon, one or both of you is normally tired.

The little time you spend together before one has to go to sleep or work isn’t necessarily all that enjoyable when one or both of you aren’t all there mentally and physically.

You have both made some concessions.

Yet, the arrangement isn’t enough.

Even though you are both putting out the effort, the resentment or frustration puckers its ugly head into the world when you both get quickly irritated with each other over something harmless.

The stress has further exacerbated your sex life and just the ability to do activities together like regular couples do.

It feels like your relationship is on a roller coaster that is edging towards a curve and about to plummet into a steep decline never to ascend again.

These challenges notwithstanding, you still believe your relationship has potential, if only you can both find a solution.

Start with seeing if your shifts can be adjusted to coincide.

If management won’t budge, talk to a coworker who may be willing to exchange shifts with you.

Sometimes, a coworker can be bribed by making them an enticing offer.

Some kind of exchange.

Your willingness to give them something they desperately need in exchange for their shift.

If neither one of you aren’t able to get management to change your shifts or get that coworker to switch shifts, try to get the same days off.

This is normally a little easier.

If you can’t get management to do this, you can often get a coworker to.

You may not be able to get this on a permanent basis with any one coworker.

So, you are going to have to do your due diligence in seeking out other coworkers who would be willing to switch a day off here or there so as to give you an opportunity to see and be with your boyfriend over an extended period of time more often.

The more extended time you spend with your boyfriend, the less stress there is in your relationship.

It isn’t all gone, but it is alleviated to an extent.

This keeps the both of you going for a while and reduces the fights.

A more permanent solution is to start looking for work that enables the both of you to have the same shift.

Talk to each other about this continuously and start working together to make it happen.

Instead of spending all your precious free time groggy-eyed trying to make an hour together here or there count, spend some of that time looking at other job opportunities together.

It isn’t always easy to find a new job, but when the both of you are involved in the process, it feels like you are both a team working towards the same goal.

This helps to foment a stronger bond between you.

Even if it takes months for the both of you to find something that works in terms of scheduling, you have been fighting a lot less because you have both been working together for months towards a common goal.

Working different shifts is very tough on a relationship.

But, it isn’t impossible.

You both just need to be on the same page, putting out an equal amount of effort to facilitate getting more extended time together and working as a team to find new jobs that eliminate the work schedule conflict altogether.