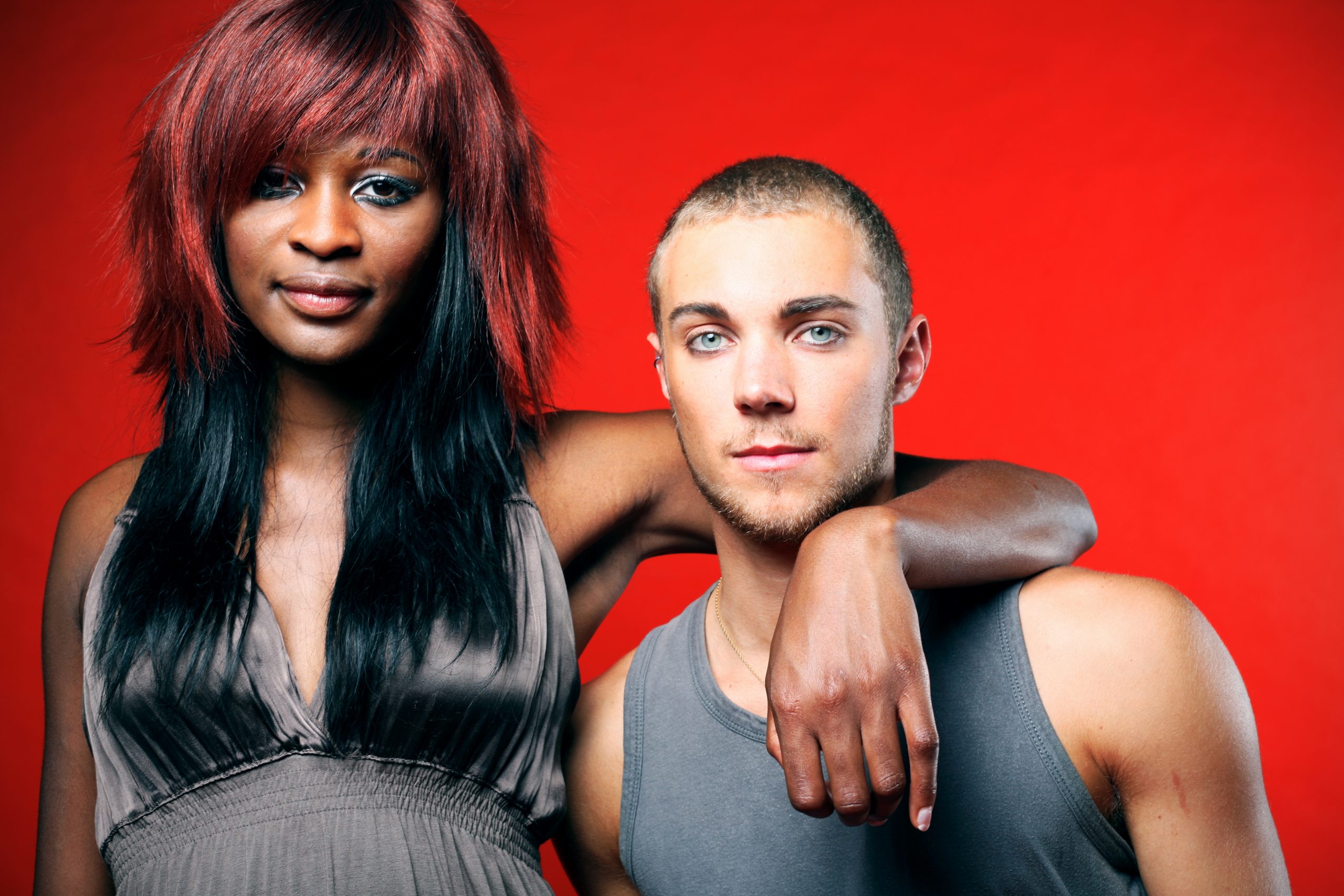 There is normally something underlying and mutual that attracts two opposites to each other.

Even when you see a couple that look entirely different, as though they are from two different worlds, there is still normally something within their relationship that binds them.

They don’t have to share a single interest or background, and yet, feel an amazing amount of chemistry.

In this case, they are opposite in seemingly every way, save for this one underlying similarity they both share.

This is what binds them.

People have to find something in another to feel attracted to.

No one just looks at someone completely opposite from them and are instantly attracted to that person simply because the person is opposite.

There is an underlying reason for their attraction that isn’t seen with the naked eye or by pure observation.

Sometimes, they don’t even know what it is.

All they know is that for some reason they find themselves drawn to this strange looking individual and they can’t quite put their finger on it.

This attraction draws them in and they go for several weeks and even months without a clue as to why they are attracted to this person who is so much their opposite in just about every way.

Even their friends and family are puzzled.

What on earth has you so caught up in this strange guy?

He is nothing like you have ever dated in the past?

From his looks to his personal background, he is the pure antithesis of what we know you to date?

Worried, some of them ponder whether you are going through some sort of phase.

Is there something in your life you are unhappy with they wonder?

Did John, your last boyfriend, do you in so badly, you are now rebelling and choosing to date the complete opposite of what you normally date, simply to spite him and spite the world?

Your friends and family are filled with these questions and you have sensed it.

The truth is, you still aren’t sure why you are so attracted to this guy who is so the opposite of what you normally date.

Maybe your friends and family are right.

You are going through some sort of rebellious phase.

It takes weeks, even months, then one day, out of nowhere, it hits you.

You weren’t even thinking about it anymore.

By this point, you had resolved yourself into believing that this was a weird episode in your life and you would eventually move on to what you normally date.

But until then, you were just going to have fun with this new guy.

Then it hits you.

You were drawn to him in the first place because it felt like he was someone you could be free with without having to check off all those boxes.

Those annoying relationship requirement boxes that have persisted ever since you were a teenager.

He has to be of a certain height, age, status, race, culture, educational level, family background, etc.

From your teenage years onward, you continued to date men that fit those requirements and expectations.

All of those relationships started the same way.

Full of promise with an expected and predictable trajectory.

But just like dominoes, they collapsed, one after the other.

He cheated on you.

He became too demanding.

Family and friends were so invested, the relationship itself got lost.

There was even an engagement or two that got called off because of all the pressure to be that perfect couple to yourselves and the world.

Fast-forward to when you saw this opposite for the first time.

You didn’t think too much of it.

Yet, there was something that intrigued you about him.

Eventually, the both of you started dating.

The root cause of your attraction for him was based off of your desire to go off-script.

A desire to escape the rigidity of the type of guy you had been dating for years.

This was your reason.

It wasn’t the fact that he looked like he was your complete opposite, it was your desire to escape and finally breathe when it comes to relationships without having to be Ms. Perfect.

When he first saw you, he instantly thought to himself that this is a woman who would never date a guy like him in a million years and vice versa.

Yet, just like you, there was something that attracted him to you.

Eventually, he realized what it was.

He had also had years of dating girls like him.

Well, his relationships with girls like that weren’t all that great when they were all said and done.

You were a breath of fresh air too.

And now, you are both dating.