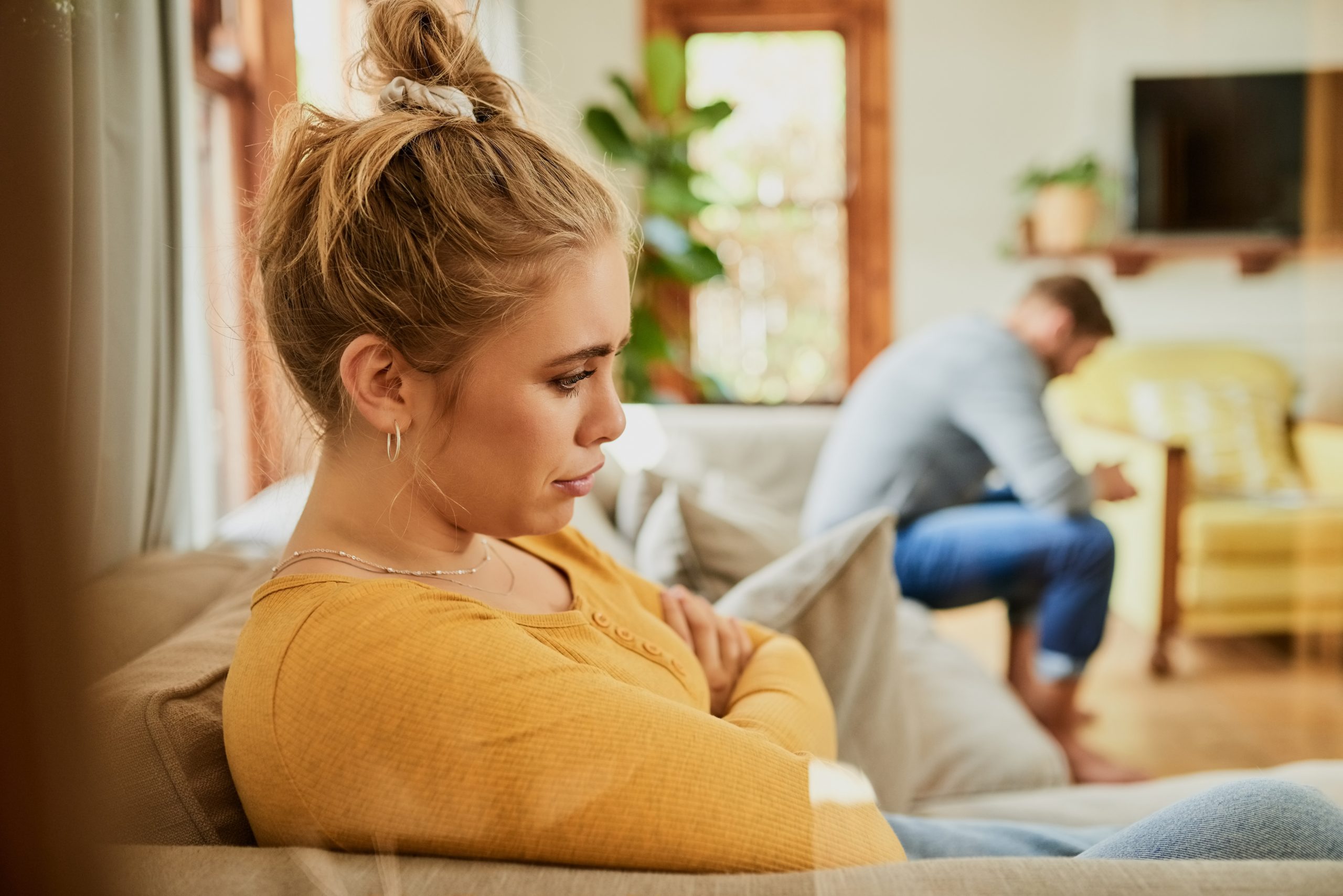 Some guys are turned off when they discover that the girl they are dating has had a lot of boyfriends.

So much ego and negative assumptions are in line with this.

Why isn’t he your first?

Someone that can’t be trusted?

Guys who think in this way have been fed a lot of false information growing up.

Equating a woman who has has a lot of boyfriends to someone loose and untrustworthy is ignorant.

Don’t be ashamed of what you have experienced in life.

Having a lot of boyfriends has a lot more positivity going for it than meets the judgmental eye.

Plentiful experience means you have made mistakes and learned to correct them.

Unfortunately, for guys who instantly look at your having a lot of boyfriends as a red flag, they are unable to factor in all of that.

The ego takes over.

The misleading lessons indoctrinated into him from youth takes precedence.

So much information is lacking and yet he makes an assumption that this is a red flag.

Never being privy to the circumstances in which these relationships occurred and how they played out, he instantly makes the assumption that you must be one of “those” girls.

Listen, you need to be smart about how you go about this.

The immediate instinct is to deny that you have had a lot of boyfriends.

Not so coincidentally, you have also grown up around the stories that have led you to believe that a woman who has had a lot of boyfriends says a lot about her lack of morals.

This couldn’t be further from the truth, but unfortunately, you have also been indoctrinated with this way of thinking.

Instinctively, a cardinal mistake is made.

You play it down.

A sense of shame that isn’t warranted and a fear of losing him entices you to tell him that you have had far fewer boyfriends.

Starting a possible relationship with a guy on lies is a negative harbinger for what’s to come.

Already, you have put yourself on the defensive, which means, your newly found relationship is froth with you taking counter measures to keep him from looking at you negatively.

The fear of losing him becomes the theme of your relationship.

This compromises how you behave moving forward, planting your relationship on a very weak foundation, which only means that the inevitable collapse is imminent.

Whatever guy who chooses to date you must do so while happy and accepting of who you are.

That includes your past, however sullied or immoral you believe it to be.

This isn’t only about how many guys you have had as boyfriends.

He must accept all your past, period.

A lot of boyfriends in the closet of your past doesn’t hold a flame to some other negative experiences you have had in life.

Unless brought up in a convent, everyone has those skeletons in their closet.

This is the foundation from which a relationship develops.

Be true to who you are and to your past.

Tell him the truth.

Even if this sends him packing, so be it.

Better to lose him now, while early, than lie to hold onto him, only to lose him in a much more painful manner later on when your emotions for him have become more intense.

The right guy for you never holds your past against you.

This is the guy you should be dating.