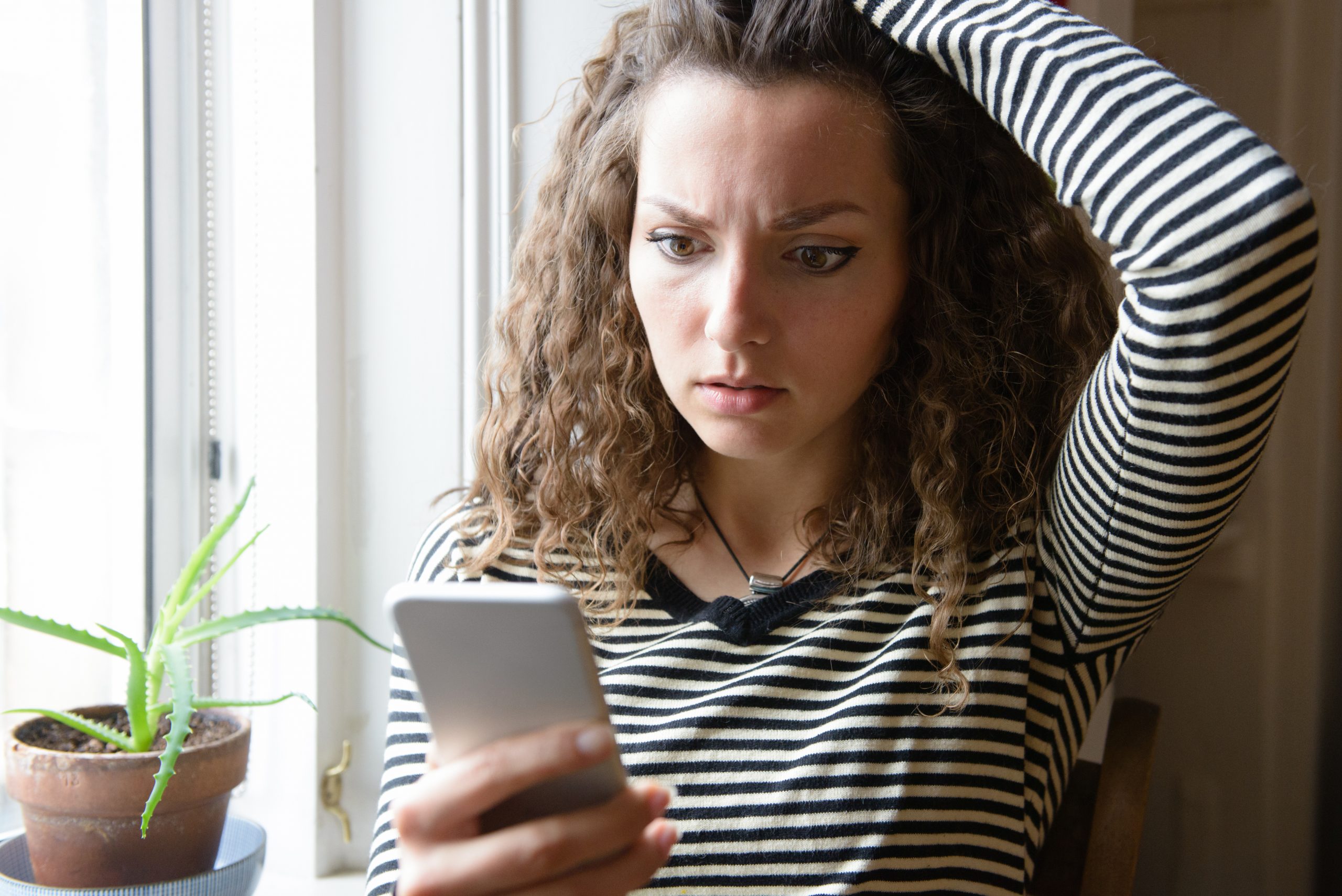 The prospect of dating him was exciting.

Thoughts of what it would be like to be his girlfriend were never far from your thoughts.

A date or two was had and he made it be known to you in no uncertain terms that he no longer had any romantic interest in you.

Shattered, you swallowed your pride and tried to act as though you were alright with it.

Lots of comfort food and heartfelt conversations with friends and family ensued.

Ice cream and chocolate have never been better friends.

It was hard, but this all helped to make you take it on the chin and try to keep moving.

You thought you were moving on but life isn’t so simple.

He messages you out of nowhere asking about you or whatever drivel he wrote.

Scratching your head, you try to make sense of why he is messaging you when he clearly expressed his lack of interest only a few weeks or so before.

Guys do this all the time.

When they tell you they are no longer interested, they normally have other women they have prioritized over you.

Feeling pretty good about their chances with these women, they tell you they are no longer interested and apply the majority of their energy to trying to get the women they are the most interested in.

Like so often in life, things didn’t pan out exactly the way he thought it would.

That amazing girl he thought he had a great chance at romancing isn’t answering his calls anymore.

The girl after her who was not quite as amazing but still hot, ghosted him twice in just the last couple of weeks.

His third option has flipped.

She went from this fun girl to talk to, to someone who won’t stop talking about her ex and how badly she wants him to suffer for what he did to her.

Where did that girl he could chat with into the wee hours of the night go to?

The world around him is beginning to shrink.

Just a few weeks ago, he was so confident about his romantic prospects.

He even had some pet names he was going to give the lucky girl all lined up in his head.

Now, all those romantic options have fizzled out.

What’s a poor guy to do?

All this effort and time to end up empty-handed.

There was someone he was talking to a few weeks back and even went out on a date or two with.

What was her name again?

He starts frantically scrolling through his phone contacts.

He takes a breath.

Really, one of relief more so than anything, and he messages you.

He didn’t necessarily keep your number.

He was lucky to find a trail of his last conversation with you on his phone.

All this rejection lately has left him feeling a pint size of himself.

He wants an uplift to his ego and his sense of self-worth and looks to you to be that anchor.

It’s all temporary though, so don’t get excited.

The moment he is able to reclaim his sense of self-importance, you disappear into the background again, nothing but a trail of old text conversations.

On to a woman that actually matters to him.

Don’t put yourself in a position where you play mental gymnastics over whether this guy likes you or not.

Answering his message sends you into such a tailspin.

Brush it off and ignore his message.

You are better than this.